The sliding you were able to use as a potential advantage during Black Ops Cold War’s beta has been nerfed ahead of the game’s official release.

The next chapter in the Call of Duty franchise arrives later this week in the form of Black Ops Cold War. This one is a biggie for Activision and CoD fans all over the world. It’s a return to the Black Ops sector of the franchise, the first transition from one game to another for those of you playing Warzone, and most importantly, the first CoD game of the next generation.

For all of those reasons and more, Activision really needs to nail Black Ops Cold War. It will be the CoD game that shapes the franchise for an entire generation. That’s why it appears to have taken what it learned from the game’s beta very seriously. A number of changes have been made via the final update before Black Ops Cold War is released to the masses.

One of those changes comes in the form of a nerf. You are able to slide into certain positions in Black Ops Cold War. The aim of this mechanic is to allow players to slide into a crouch or cover position, or to escape from gunfire a little more quickly. However, the beta showed that it was being used all too often and even being taken advantage of in some cases. 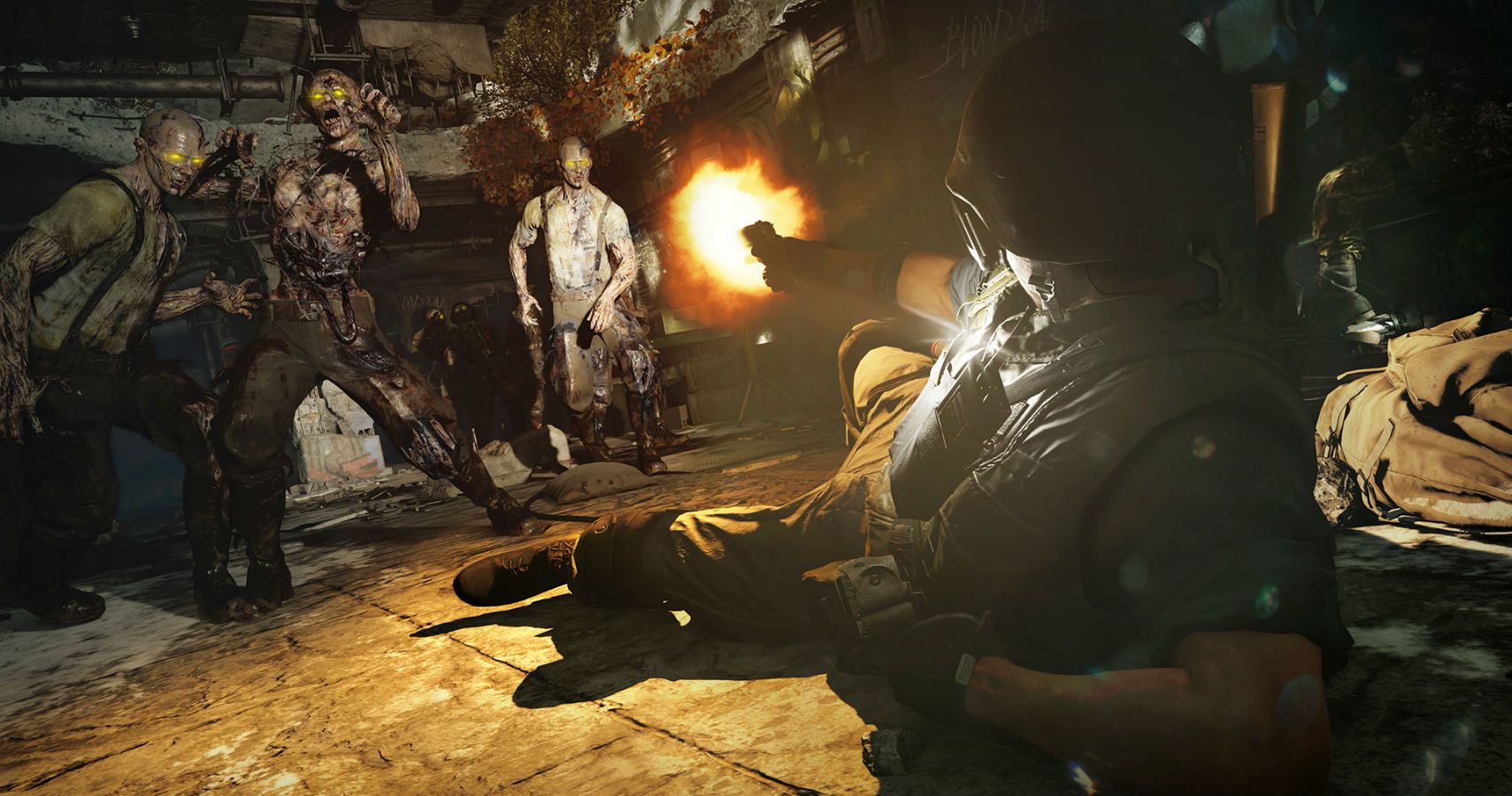 The latest patch has shortened the length of the slide, and also the speed at which you will be able to slide. It also changes the length of time it will take to transition from sliding to firing a weapon. It will now be quicker to go from a sprint to firing than a sprint to a slide to firing, which was not the case during the beta.

Some additional tweaks have also been made to Black Ops Cold War’s scorestreaks, which along with the new prestige system have been controversially overhauled for the new game. Scorestreaks will now remain intact after a player is killed, which has not gone down well with a lot of CoD stalwarts. In this final update prior to launch, the earn rate of scorestreaks has been reduced, while the score bonus thresholds for higher streaks has been increased.