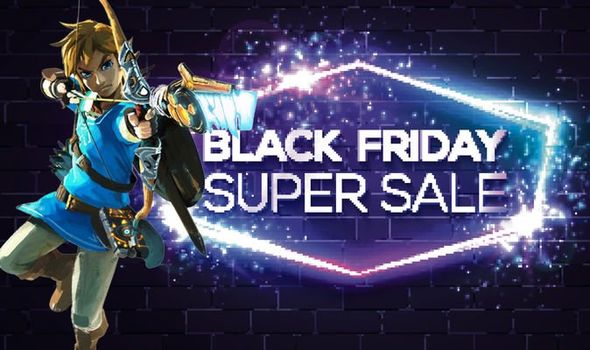 If you’ve still got some spare cash in your pocket from the last pay packet, Black Friday undoubtedly feels like an age away. The annual blockbuster sales event doesn’t arrive until Friday November 29, 2019 but thankfully, Nintendo won’t make you wait quite that long to get some stellar discounts on the games in its Nintendo eShop.

Nintendo will kickstart its deals and discount this week, Friday November 22, 2019. And it sounds like it will be well-worth waiting for.

The Japanese gaming firm has announced price drops across a vast range of games in its eShop, including the likes of Super Mario Odyssey, The Legend of Zelda: Breath of the Wild, Cadence of Hyrule – Crypt of the NecroDancer Featuring The Legend of Zelda, New Super Mario Bros. U Deluxe, Dragon Quest Builders 2, Xenoblade Chronicles 2, FIFA 20 Nintendo Switch Legacy Edition, Wolfenstein: Youngblood Deluxe Edition, and Monster Hunter Generations Ultimate.

If you’ve been thinking about buying any of the 150 titles included in the bumper sale, you should probably hold-off that purchase until Friday November 22. The sale kickstarts at 3pm GMT and will end on Saturday December 1, 2019 at 11.59pm. So you’ve got plenty of time to fill your digital shopping trolley.

“With such a large range of games on offer, the Cyber Deals sale has something for everyone. Whether you’ve recently purchased a Nintendo Switch Lite and are looking for games to enjoy on the go, or you’re a Nintendo Switch veteran looking for something different to try, the Cyber Deals sale is a great opportunity to expand your software library and broaden your gaming horizons,” Nintendo says.

And that’s not all. 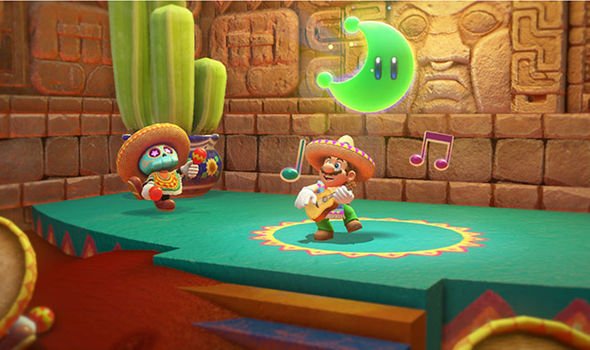 For those who subscribe to the Nintendo Switch Online scheme, which allows you store your game save data in the cloud and play against friends (and foes) in online multiplayer games, Nintendo is offering an extra 20 percent off the regular price of its Nintendo Entertainment System Controllers from the My Nintendo Store. Since classic NES games are also included in the online membership, these authentic controllers should enhance the retro gaming experience.

Nintendo isn’t the only one slashing prices in the run-up to Black Friday itself. A truckload of retailers have launched their sales early, so there’s no need to wait for the clock to strike midnight on Black Friday itself to get your hands on some discount games and gadgets.

Here’s everything that is around at the moment ~

This article contains affiliate links, which means we may receive a commission on any sales of products or services we write about. This article was written completely independently, see more details here.

Report: 77% of companies lost revenue due to bot attacks