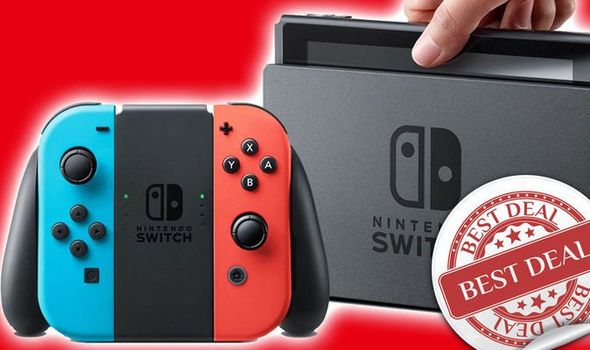 Black Friday 2019 is starting later this month, and a stunning Nintendo Switch offer is the pick of the pre-Black Friday gaming deals.

In recent years Black Friday has arguably become the biggest time for retail sales in the UK – eclipsing the rush of the Boxing Day discounts.

The Black Friday sales first started in America, and takes place on the day after Thanksgiving – which this year falls on November 29.

While the Black Friday deals will be going online at midnight on that day, bargain hunters have spotted some eye-catching offers in the run-up to it.

One of those pre-Black Friday 2019 deals comes from online retailer Very, who are offering a Nintendo Switch bundle at a bargain price.

Typically, the Nintendo Switch costs £279.99 for the console on its own.

But Very currently is selling the Nintendo Switch bundled with three games bundled for £329.99.

This is a saving on £40 and gives gamers plenty to get their teeth sunk into with their new console.

The Switch included in the bundle is the upgraded mode which includes much better battery life.

The Switch that launched back in March 2017 has an estimated battery life of between 2.5 and 6.5 hours.

While the newer mode, which comes in a red box, has a battery life in the range of between 4.5 and nine hours.

The offer at Very runs until November 7, so if you want to take advantage of it then time is running out. 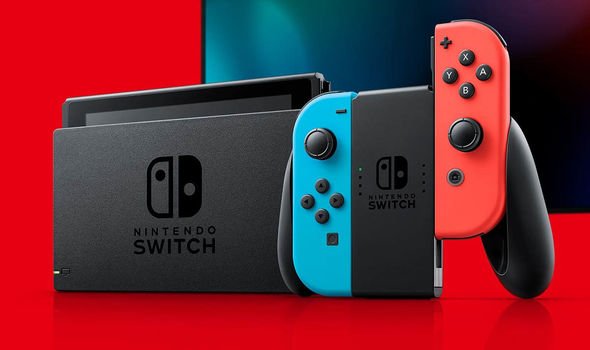 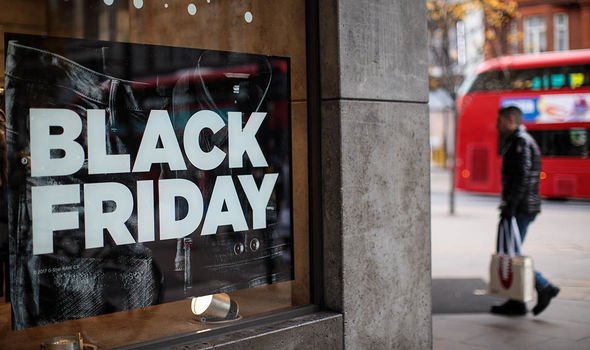 An alternate Nintendo Switch deal can be found at Currys PC World, which offers the brilliant Mario Kart 8 bundled with a Switch console.

This article contains affiliate links, which means we may receive a commission on any sales of products or services we write about. This article was written completely independently, see more details here