It’s been a long wait, but more Dragon Age is right around the corner. On December 10 during The Game Awards, BioWare will finally give fans a look at the next game in the series.

There’s still a lot we don’t know about the upcoming Dragon Age game, but over the past few days BioWare has been slowly releasing bits and pieces of content related to its universe. This latest announcement doesn’t reveal anything about the game itself, just that we’ll be able to “get an early look at the next Dragon Age adventure” during The Game Awards.

You can check out the announcement below:

On December 4, BioWare released four short stories set in the Dragon Age universe. Each short was written by a different member of the narrative team and each one features new artwork based on the series. They don’t explicitly revolve around Dragon Age 4, but it’s possible they’re laying the groundwork for the next installment.

Dragon Age 4 isn’t expected to release until 2021 at the earliest, but it’ll be great to get a peek at what the team has been working on over the past few years. The devs have been surprisingly quiet regarding the latest game – but what better time to hold a reveal than The Game Awards?

Several other big reveals are planned for the event. Crimson Desert, the follow-up to Black Desert, is confirmed for the event, while Ratchet and Clank, Fortnite, and possibly The Matrix are all rumored to make an appearance.

The Game Awards are being held on December 10 at 7pm EST.

READ NEXT: Science Is Trying To Figure Out Why Anyone Would Want To Invert Their Controls 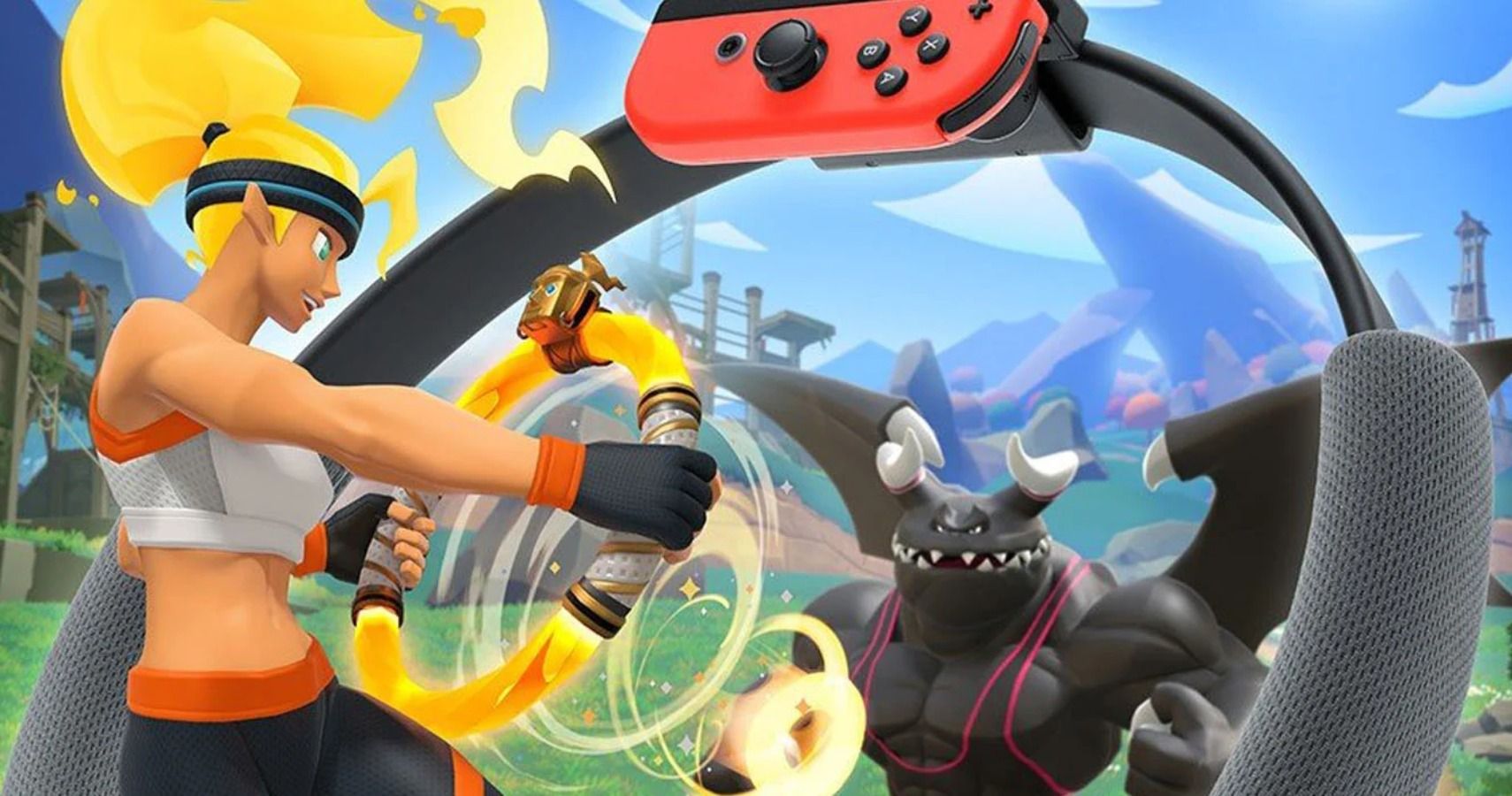