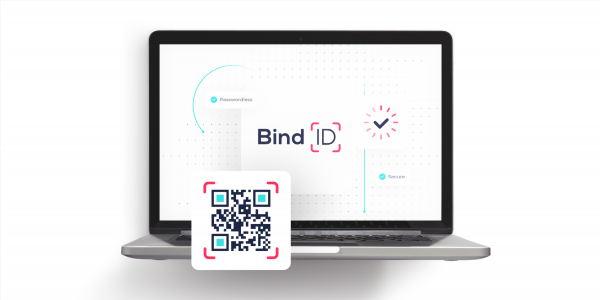 Identity and access management startup Transmit Security has raised $543 million in what must be among the largest series A rounds of funding ever, giving the Israeli company a valuation of $2.3 billion.

The raise comes amid a hotbed of activity across the digital identity verification and management space, with Okta recently completing its $6.5 billion Auth0 acquisition and Mastercard doling out $850 million for Ekata. Data suggests that businesses will spend around $9.4 billion on digital identity verification technology alone in 2021, a figure that’s set to grow to $16.7 billion within five years.

Transmit Security is setting out to solve the age-old “password problem” — around 80% of data breaches are reportedly due to compromised passwords, costing the global economy $2.9 million in cybercrime costs every minute. To help combat this, Transmit Security recently launched BindID, which is pitched as an “app-less mobile authenticator” that website or app creators can integrate to authenticate consumers through their on-device biometrics such as face or fingerprint scanning — enabled by a simple QR code. 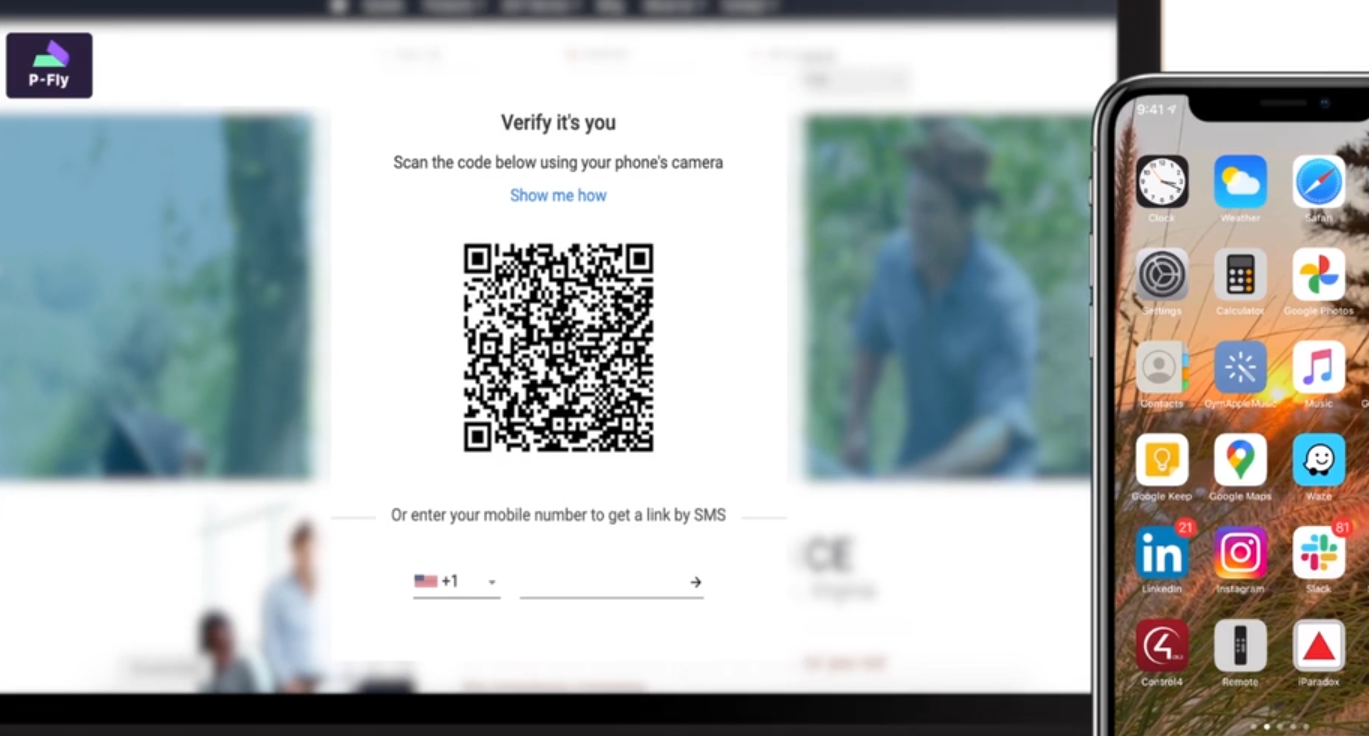 Above: Transmit Security: BindID uses QR code to authenticate any user with biometrics

In an increasingly distributed workforce, technology such as that offered by Transmit Security enable companies to onboard new workers more securely and authenticate future logins regardless of where the employee resides. And businesses such as banks can verify customers in an industry that continues to move away from in-person interactions to online, while countering the ongoing threat posed by identity theft and fraud.

There is more to the passwordless movement than simply making things more secure. Customers might abandon their shopping cart at the checkout if they can’t readily recall their password, while IT teams can waste a lot of resources helping a workforce of thousands access their online accounts when they get locked out. The ultimate goal is to remove friction.

“Every time I see a login button on a website, I get anxious,” Transmit Security president and cofounder Rakesh Loonkar said in a press release. “Whenever an app texts me a code that I have to enter, I become frustrated with the process. We’ve all learned to suffer and accept the terrible user experience and poor security that comes with passwords just because that’s the way it has always worked in the past.”

Founded in 2015, Transmit Security has been entirely bootstrapped through its six-year history, after the founders sold their previous security company to IBM for a reported $1 billion in 2013. In the intervening years, Transmit Security — which now has offices in Tel Aviv and Boston — has amassed a fairly impressive roster of customers, including HSBC, UBS, Santander, and Lowe’s.