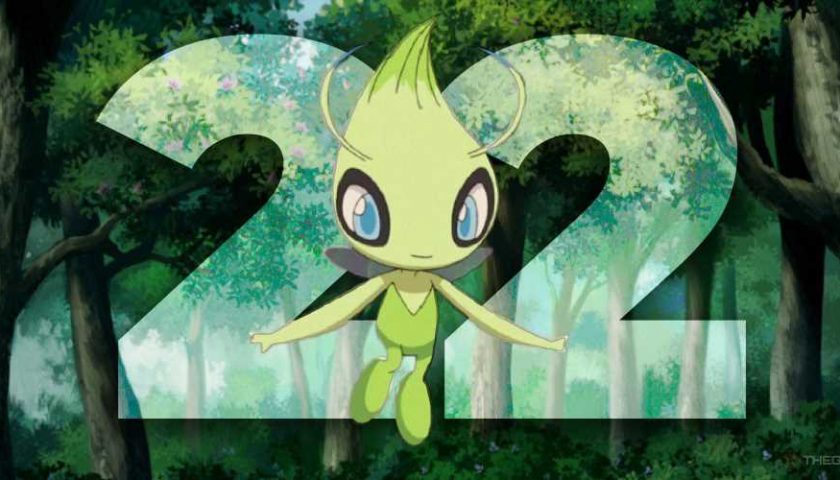 Serebii is no longer showing as a search result on Microsoft’s search engine, Bing. You might be wondering why this even warrants notice as nobody uses Bing, and you’d be wrong. There are plenty of people using Bing and now none of them will get directed to the best damned quick reference Pokemon site on the internet.

For those who don’t know, Serebii.net is the place to go if you don’t want to have to search through reams of information like on Bulbapedia. Nothing against Bulbapedia, which is the best full-info Pokemon wiki around, but Serebii is where I go if I just want to know what my Basculin’s stats should be after it evolves into Basculegion. Or what my Bibarel will learn once it reaches level 38 (Super Fang, for those wondering).

But now, anyone who tries to search for Serebii.net on Bing won’t find the site. Owner-operator Joe Merrick took to Twitter to alert Serebii’s users of the Bing issue and put out a call for help.

”On Monday @bing, for some reason, has completely removed Serebii with no explanation,” wrote Merrick. “Pages are still listed as indexed in the admin panel. No exclusions. No copyright notices. I've reached out and haven't received a reason or solution.”

Merrick also noted that search engines that are powered by Bing, such as DuckDuckGo and Yahoo, also won’t display Serebii. He’s asking anyone with information to give him a shout and asking fans to spread this call as far and wide as possible.

While Statista notes that over 80% of searches were performed by Google last year, 7% of those searched were performed by Bing. Losing 7% of your search traffic can really hurt an ad-driven wiki like Serebii, so this is a big deal. Plus, Bing has been steadily growing while Google’s market share has been slowly decreasing over the years. I don’t blame Merrick one bit for sounding the alarm, and I hope that somebody can give Serebii the help it needs.

In other Pokemon news, people are building bridges by placing bands of Bibarels across bubbling brooks.