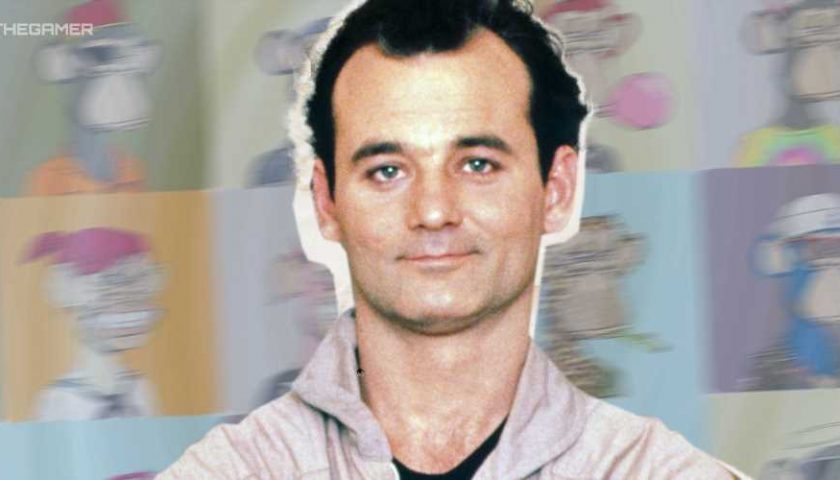 In case you missed the first round of headlines, I'm sorry to be the one to tell you that Bill Murray is doing NFTs. 1,000 Murray NFTs went on sale this week, raising $185,000 worth of Ethereum for charity. However, just days after the money was raised, it's already been stolen by a hacker.

The hacker managed to get into the actor's personal crypto wallet and deplete it of all the money made from the NFT auction. This is just another example of the crypto space being abused by thieves, with Murray far from the only celebrity to fall victim to the scene's dodgy dealings.

The theft was reported by CoinDesk, and was apparently part of a bid to actually steal the NFTs themselves. This was unsuccessful, as Murray's team were able to move these from the compromised wallet. However, the same cannot be said for the actor's Ethereum stash. 119.2 ETH was taken in total, which equals to $185,294 USD.

Murray's team has reportedly complained to the police, but given the decentralized nature of cryptocurrency, it's not clear if they will have any success in retrieving the lost funds. Of course, government agencies are increasingly coming after those who use the crypto scene to exploit others, but so far, these have usually involved high-profile scams and rug pulls, rather than individual cases of theft. It remains to be seen if Murray's star power helps him out here.

However, fellow actor Seth Green didn't have much luck when something very similar happened to him. Green recently had his NFT ape stolen, and had to pay a $300,000 ransom to get it back. Yes, he really did pay that much for a cartoon monkey.