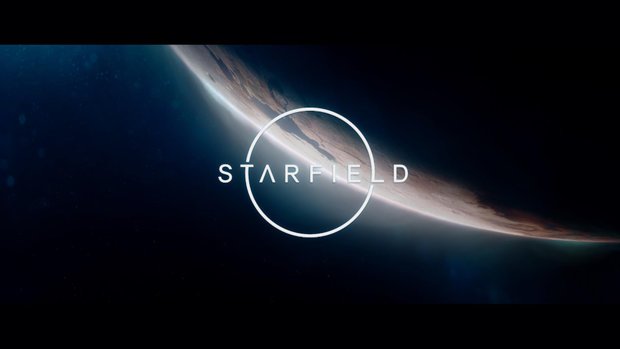 Space travel in Starfield will be a risky endeavour

Bethesda’s first new IP in 25 years, sci-fi adventure Starfield, was also absent from the E3 conference. The project has been in development for around a decade, but Head of Bethesda Todd Howard has finally announced some new details beyond a short teaser trailer.

During a sit-down conversation with Geoff Knightly (producer of E3 Coliseum) and Elon Musk (founder of SpaceX), Todd Howard revealed some details about space travel in Starfield:

‘Traveling in space in our game, I want to say it’s like flight in the ’40s – like it’s dangerous. It’s still dangerous to go and explore, even though lots of people do it.’

Reading between the lines, does this suggest that Starfield will take place during the early age of space exploration? A time where astronauts are still working out space flight like the pioneers of early aviation?

Howard also said that, while Starfield will take place in the future, and flight will be technical, the team have worked to ‘gamify it, so that it’s not as punishing as actual space travel.’

Further information about Starfield is limited and all we can know for sure is that it’s planned to be a next-gen release. Here’s hoping for more info soon!

Doom Eternal will feature a new kind of multiplayer experience

There’s also been news about another beloved Bethesda franchise as new Doom Eternal details have emerged. Apparently, the upcoming action game won’t include a traditional deathmatch mode, but don’t count out multiplayer features just yet.

At E3 it was announced that a 2 vs 1 Battlemode would be a part of Doom Eternal. Executive producer Marty Stratton elaborated, saying:

‘Battlemode is our primary multiplayer mode. The cool thing about it is it’s ripped straight from Doom. It’s the combat players want and love. You’re familiar with the gameplay, playing as a Slayer.’

Doom 2016 was received well on the single player front, but its multiplayer mode garnered mixed critical and fan response. Stratton referenced this when talking about Doom Eternal’s multiplayer mode:

‘We kind of did something more traditional [with Doom 2016]. Skill vs skill, twitch vs twitch. It didn’t have any of the components of Doom that people loved from the campaign.’

Stratton suggests that Doom works best as a multiplayer experience that focuses on player vs demons. It’s certainly an approach more in keeping with Doom’s gameplay and thematic core, but whether it satisfies fans won’t be known until the game releases on November 22nd.

For all your Bethesda game news, stay tuned to Daily Star Gaming for every announcement as we get it.