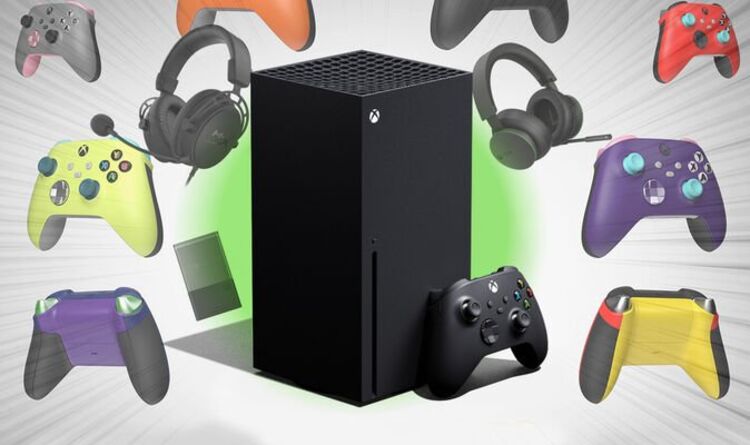 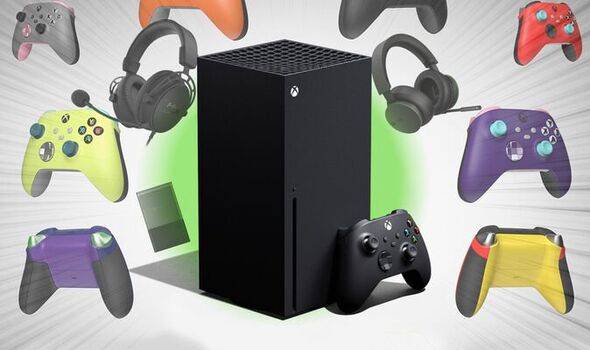 The Xbox Series X has been on store shelves for over a year now …but the in-demand Microsoft console is still really tough to come by. And with the recent Microsoft acquisition of Call of Duty makers Activision Blizzard, we wouldn’t be surprised if there’s now even more interest in both the Xbox Series X and S consoles than before. If you’re one of the lucky ones that managed to pick up this powerful system during one of the restocks, then you could be looking for some extra accessories. And you have plenty of options to choose from, with some great controller and headset options out there, plus a few different ways you can get extra space for games on your Xbox Series X or Xbox Series S. If you’re looking for some accessories for the Xbox Series X, Express.co.uk has rounded up some of the options you need to consider…

Xbox Game Pass has been dubbed by many as ‘the best deal in gaming’. For a monthly fee you get access to Xbox exclusives – such as Halo Infinite and Forza Horizon 5 – on day one. Plus the ever evolving library add tonnes of other great third-party games, such as the upcoming STALKER 2. Usually Xbox Game Pass Ultimate costs £10.99 a month, but you can get your first month’s access right now for just £1