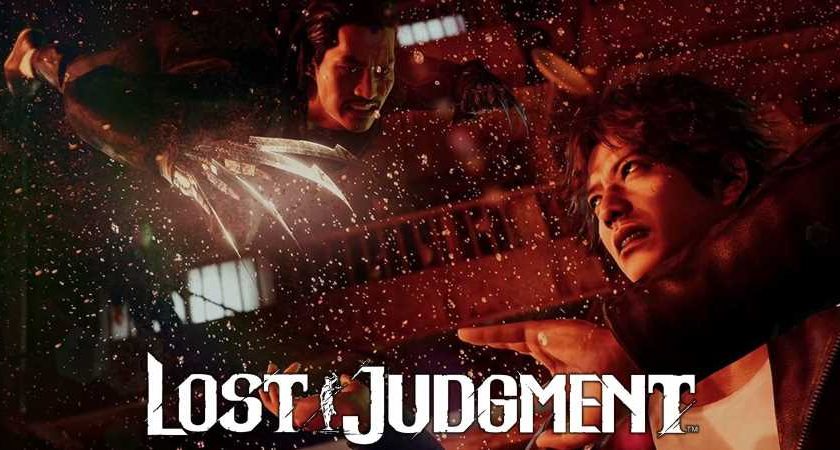 This morning’s announcement of Lost Judgment was very exciting for fans of Ryu Ga Gotoku Studios’ games. Not only will detective Yagami Takayuki get a second outing to spread his wings, but the Yakuza series’ signature beat-em-up action would be returning after last year’s Yakuza: Like a Dragon shifted towards being turn-based. It’s a win-win situation for everyone, but there was one weird blemish: the cover art is horrendous.

Thankfully, that’s where Best Buy steps in to save the day. If you’re already sold on the sequel, pre-ordering it for any system at the retailer will net you a rather fetching-looking steelbook case. It’s maybe not the best pre-order incentive around, but I’ll take that over the weirdly photoshopped aesthetic that the main cover has.

Just last month, Judgment made its way to next-generation platforms in the form of Judgment Remastered. Weird color grading changes and the removal of a few mini-games kept it from being the definitive version of the title, but it was still a solid improvement with regards to playability. It seems Lost Judgment will be following the same pattern, opting for 60 FPS playback on next-generation machines.

As of the time of writing, Best Buy still hasn’t opened pre-orders, but they should be coming soon. Lost Judgment will be available on PS4, PS5, Xbox One, and Xbox Series X. Those that opt for the Xbox version will be able to play the game on either console through the magic of smart delivery, though it seems there is no upgrade path for PS4 owners.