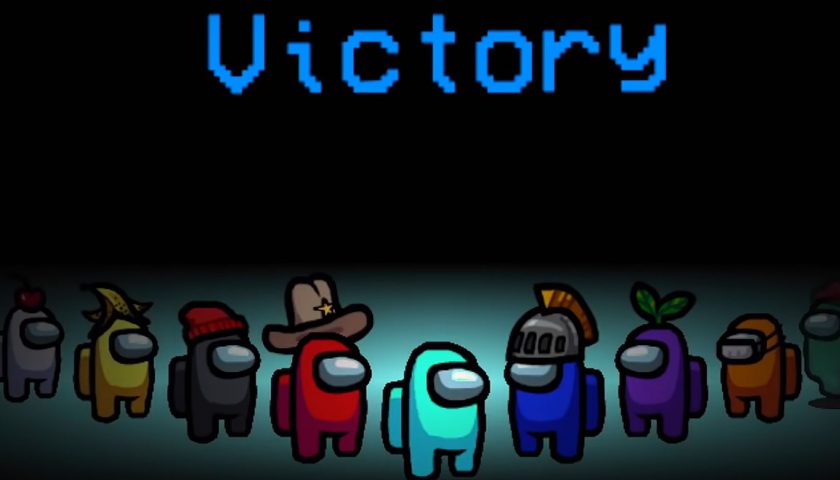 Daniel Craig is back on screens reprising his role as Benoit Blanc in the sequel to detective mystery hit Knives Out. For those who may not have caught the original, the English actor plays private dick Blanc with the former 007 seeming to relish the chance to ham it up as the American southerner, drawing out his lines in that "Kentucky-fried Foghorn Leghorn drawl".

Glass Onion: A Knives Out Mystery has opened to a limited theatrical release before eventually heading to Netflix later next month. Starring Craig, the movie like the first features an ensemble cast. Viewers can expect to see the likes of Edward Norton, Janelle Monáe, Kathryn Hahn, Dave Bautista, Jessica Henwick, among others, while there are also cameos and one of these happens to coincide with an appearance of a popular video game. Some light spoilers ahead, concerning the cameo.

The writers of Glass Onion decided to acknowledge the Covid-19 pandemic as we see Benoit Blanc during lockdown. The detective passed the time like many of us passed the time: indulging in some video games.

Blanc is shown in the bath playing Among Us. Set during a lockdown, the detective could very well have tried to maintained his murder mystery skills with the popular mobile and PC title, but it seems Blanc isn't a fan even if he's playing with friends. Daniel Craig is in the scene along with Natasha Lyonne and Angela Lansbury as he plays the game with them via video call.

The Lansbury cameo is poignant given the actress' recent death, but her inclusion is also a kind of gag considering she played another famous murder solver, Ms Marple, for many years. Blanc is bored in lockdown and plays Among Us with his friends over video call, and in a game he is the imposter. He's spotted killing someone but doesn't try to hide it.

Turns out Blanc is not a fan of Among Us, annoyed at how simple the murder mystery element of it is. It's always nice to see our beloved hobby in the movies, especially when it's not being treated stereotypically, and here its inclusion is a rather comic touch. As for the "real life" murder mystery in Glass Onion, viewers will just have to watch to the end to find out!