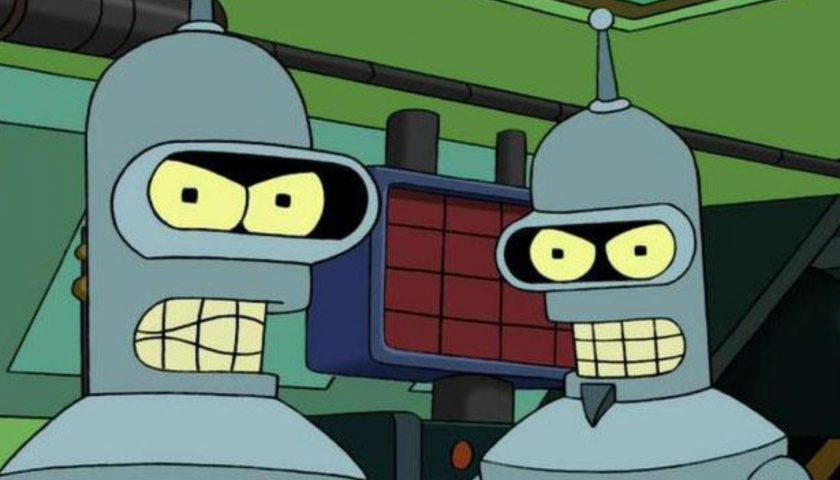 Futurama fans were given quite the treat this week with news of a revival heading to Hulu. With a planned premiere sometime in 2023, the series will bring back most of the original voice cast including Katy Sagal and Billy West. However, one voice will be notably absent. John DiMaggio, who voiced Bender in the series’ original run, is not returning for the revival. This is apparently because the actor and Hulu were unable to reach an agreement concerning pay.

When The Hollywood Reporter first broke the news of the revival, deals were already in place for most of the returning cast. At the time, DiMaggio was “finalizing a deal to return…though it [had] not yet closed”. Unfortunately, that deal fell through as the role of Bender is being recast for the show’s first table read on February 14. While details on the deal offered are not known, Deadline reports that the voice actor felt the proposal from Hulu “was not competitive based on the success and name recognition of the original series”. In short, they were not offering enough.

Now, DiMaggio has taken to Twitter to open a discussion with fans about his absence from the revival. The actor has been tweeting and retweeting articles and fan displeasure over the recast, sharing his eagerness to return to the role. As fans voice their anger and concern over not having the original Bender back, this discourse has shone a light on a larger issue within Hollywood. Several other voice actors, including Tara Strong, have backed DiMaggio, and called this just another instance of Hollywood treating voice actors as “disposable”.

As news of DiMaggio’s absence spreads, fans are now threatening to boycott the revival if Hulu doesn’t correct this. Several of the tweets that fill the actor’s timeline show that fans are willing to cancel their subscription to the streaming service altogether if a deal isn’t reached. It looks like Hulu is listening.

In a pinned tweet on the actor’s profile, he thanks everyone for their concern and passion. He also tells fans not to worry and that he will keep them updated. Perhaps there is still a chance for DiMaggio’s Bender to return – a smart move by Hulu if fan outcry is anything to go on.