Nintendo has stayed annoyingly quiet this year, and this strategy (or lack thereof) of showing very little has left us waiting for a new Bayonetta 3 trailer for 1000 days. Yes, you read that right. 1000 days.

Twitter user PhantomArtiface pointed out the ludicrous amount of time we’ve waited for any news on this Platinum Games project. The one and only trailer we’ve had for Bayonetta 3 debuted at The Game Awards 2017, and it showed no gameplay. That was before Fall Guys, before COVID, and even before the release of another long-awaited title – Kingdom Hearts 3.

In May 2020, the game’s director Hideki Kamiya confirmed that the project hasn’t been cancelled. “I want you guys to take any concerns you have like that and throw them out the window immediately because we’re still hard at work on it and it hasn’t been cancelled by any means,” Kamiya told Video Games Chronicle, referring to the tweets he gets about Bayonetta 3, “Please look forward to it!”

Fans have been right to worry about Bayonetta 3 after the disappointing cancellation of Scalebound on Xbox. While Platinum Games has been tight with Nintendo for the releases of The Wonderful 101, Bayonetta 2, and Astral Chain, it also was a long time we heard anything of Scalebound before it eventually got canned. Hopefully, Bayonetta 3 doesn’t follow the same fate.

Hideki Kamiya recently asked fans to write letters to Xbox head Phil Spencer to bring back the Scalebound project. The game would definitely help the platform, as it lacks enticing first party IPs for Xbox Game Pass and its systems. Scalebound had limited resources to work with on the Xbox One, so perhaps a version on Series X could work. As far as we know Microsoft still owns the rights to the property.

PlatinumGames is a highly respected developer in the field with breakthrough hits like NieR Automata and Metal Gear Rising: Revengeance, which both have an intricate battle system and tongue in cheek humor that Platinum is known for.

The last entry in the Bayonetta series was received incredibly well and helped elevate the struggling Wii U library. Ryan Blanchard gave the game a 4/5 for GameRant and called it an essential experience. He said that the game “nailed the art of fluid movement” and the Witch Time mechanic gave him a feeling of glee whenever he successfully dodged a move. Both of the games have been released on the Nintendo Switch, so you can enjoy Bayonetta’s chaotic action on the go.

Will we have to wait another 1000 days to find out what’s going on with Bayonetta 3? Let’s hope the witching hour is much closer than that. 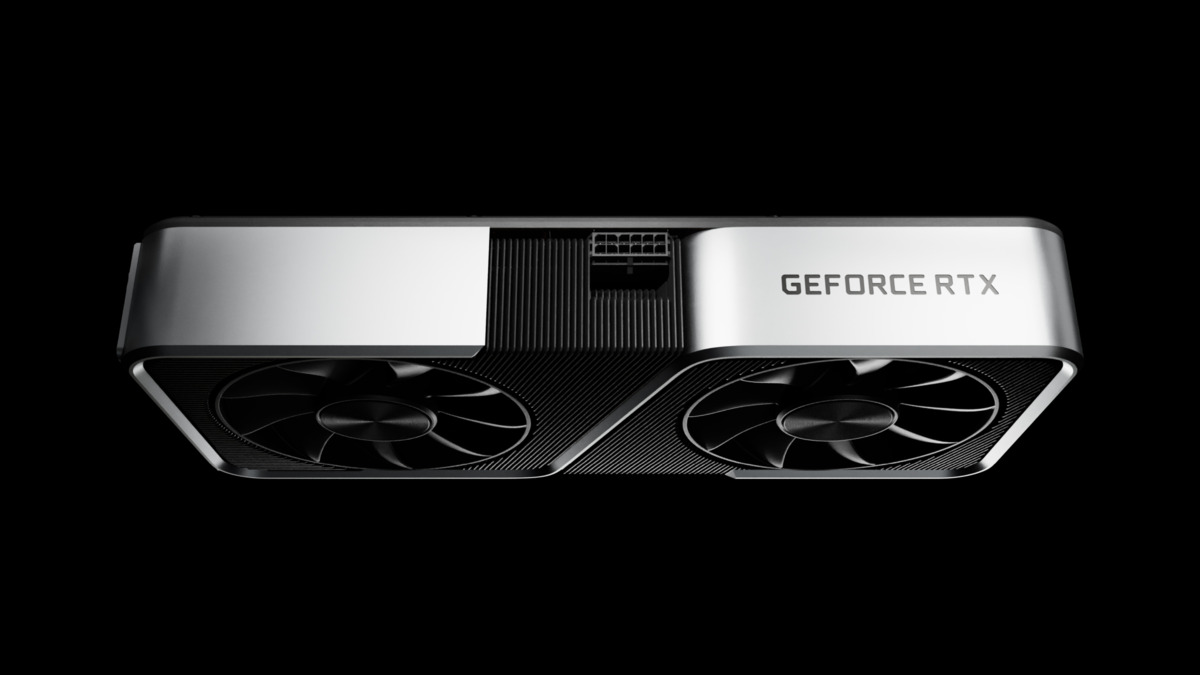 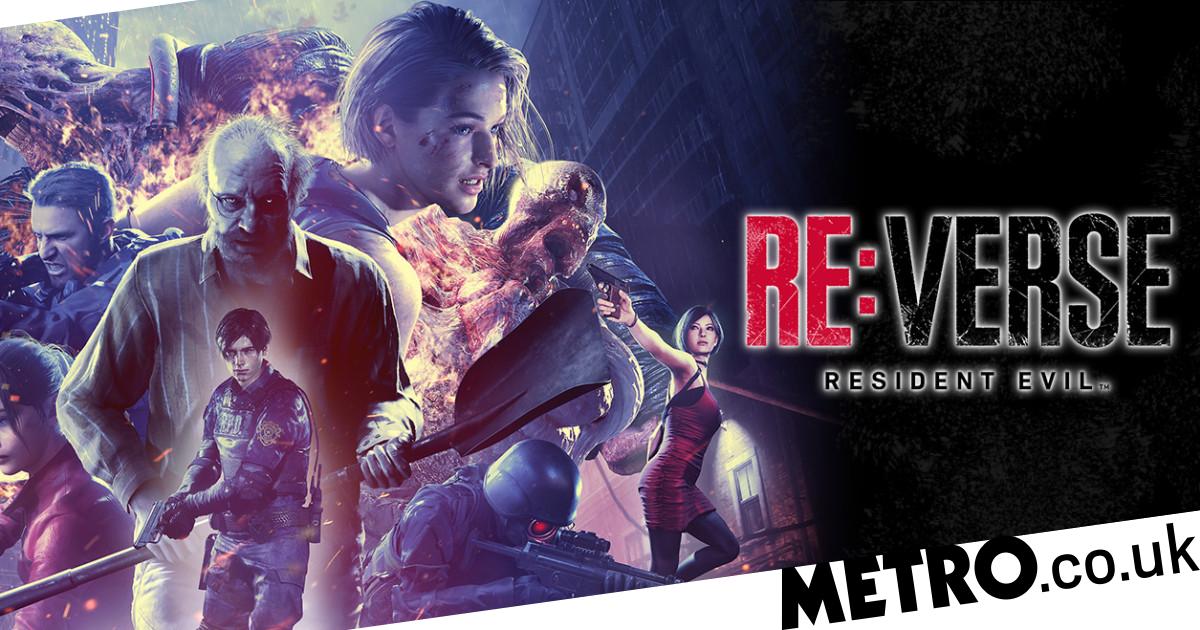