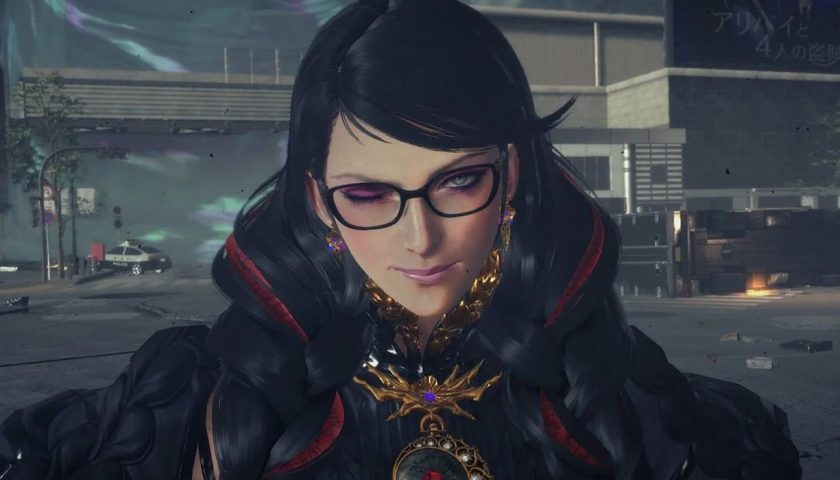 Nintendo held a Direct Mini on Tuesday showcasing up-and-coming third-party releases. Being made by Platinum Games, many thought that Bayonetta 3 would be the centerpiece of the presentation, and yet after 25 minutes of footage, Bayonetta was nowhere to be found. And that has fans both angry and also a little worried.

Rage at Bayonetta 3's absence was felt most acutely on Twitter, where multiple posts expressed despair through the medium of all social media: memes. But things took an even more somber turn on the Bayonetta 3 subreddit, where several posts discussed the game's long period of silence and what this might mean for its 2022 release date.

"I’m giving it till September before I start to doubt its 2022 release," wrote one Reddit user in a post noting Bayonetta 3 "is now the only game in Nintendo's 2022 release schedule to not yet receive a release date." Another noted how long it's been since last year's gameplay reveal trailer, calling it a "bold" move on Nintendo's part for keeping more of Bayonetta 3 under wraps.

"I'm so honestly disappointed that Bayonetta 3 didn't get an announcement," lamented Reddit user N30N_WH0R3 in a separate post. "I can't be patient anymore."

Most recently, Bayonetta 3 has appeared on retail sites accepting pre-orders, although Nintendo's own store page still doesn't have pre-orders available. The game is due out sometime this year, but neither Nintendo nor Platinum have offered a firm release date.

During last September's release announcement, game director Yusuke Miyata said Bayonetta 3 was in the "home stretch of development," while executive director Hideki Kamiya made a blog post apologizing for the long wait.

"We really, really kept you waiting," wrote Kamiya. "Now we’ve finally been able to show the fruits of our labors and the team can finally breathe a sigh of relief, and we’ll be able to concentrate even harder on our work. It’s been a long four years for us too."

Kamiya didn’t mention Bayonetta 3 after Tuesday’s Direct, but that’s consistent with his stance of asking fans to forget about Bayonetta until there’s news.