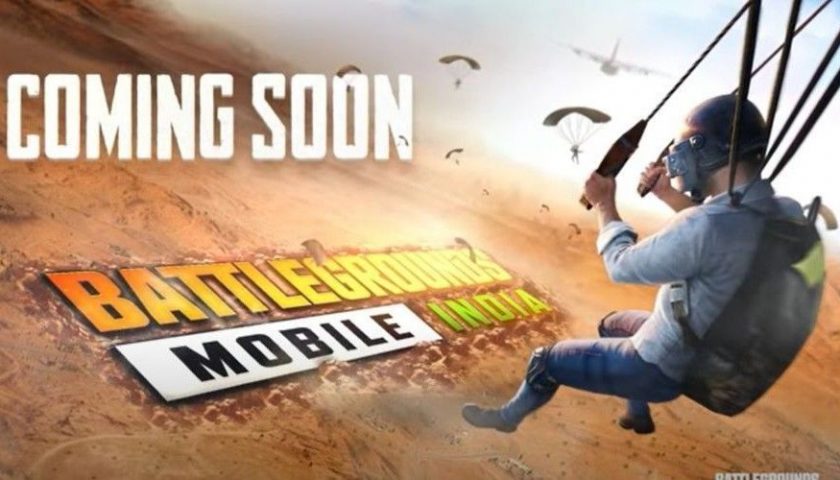 PUBG Mobile and 117 other apps were banned by the Indian government due to potential data security risks, amidst border tensions with China. As a result, Krafton introduced Battlegrounds Mobile India, a specially crafted mobile game for Indian audiences in compliance with the government’s rules. It also claimed to have cut ties with Tencent. However, a new report has shown that Battlegrounds Mobile India is still sending data to Chinese servers, which was the reason for PUBG Mobile’s ban in the first place.

As reported by IGN India, readers of the website reached out to them claiming that the Battlegrounds Mobile India APK was sending and receiving data from China Mobile Communications servers in Beijing and the Tencent-run Proxima Beta in Hong Kong. Microsoft Azure servers from the US, Mumbai, and Moscow were included as well.

IGN India tested this out via a data packet sniffer app on an Android phone, and managed to replicate the results. The sniffer app would inform the team which all servers their device would interact with during the course of a game. The team then ran the servers through a Whois search, which revealed that one of them was run by a Chinese state owned company called China Mobile Communications Corporation, with servers located in Beijing. Screenshots were included as well.

Lastly, the report noted that Krafton’s Battlegrounds Mobile India terms of service mentions that players’ personal information will only be stored in servers based in India and Singapore. However, it also mentions that it could transfer the data to other countries in order to meet legal needs. This could perhaps be a potential loophole.

Calls for Battlegrounds Mobile India to also be banned in India have been picking up steam. Former Union Minister and current Arunachal Pradesh MLA Ninong Ering appealed to Prime Minister Modi to ban the upcoming game. Politicians from India’s ruling party and opposition, as well as trade groups like the Confederation of All India Traders seem to want the game gone.