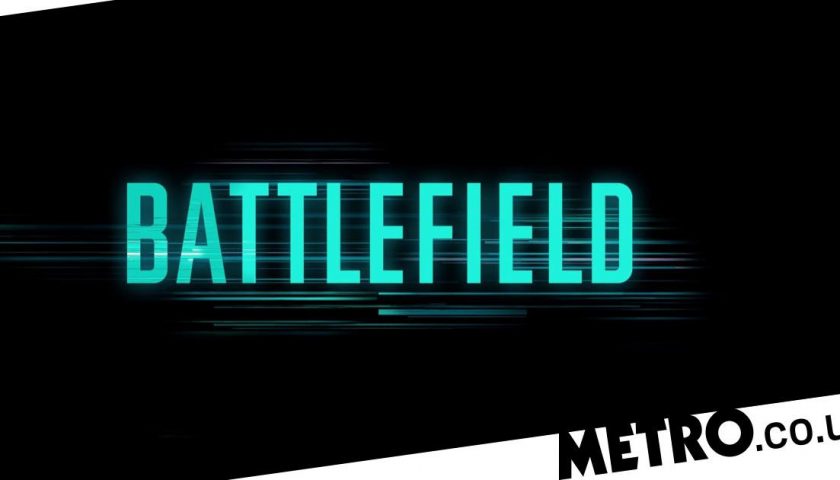 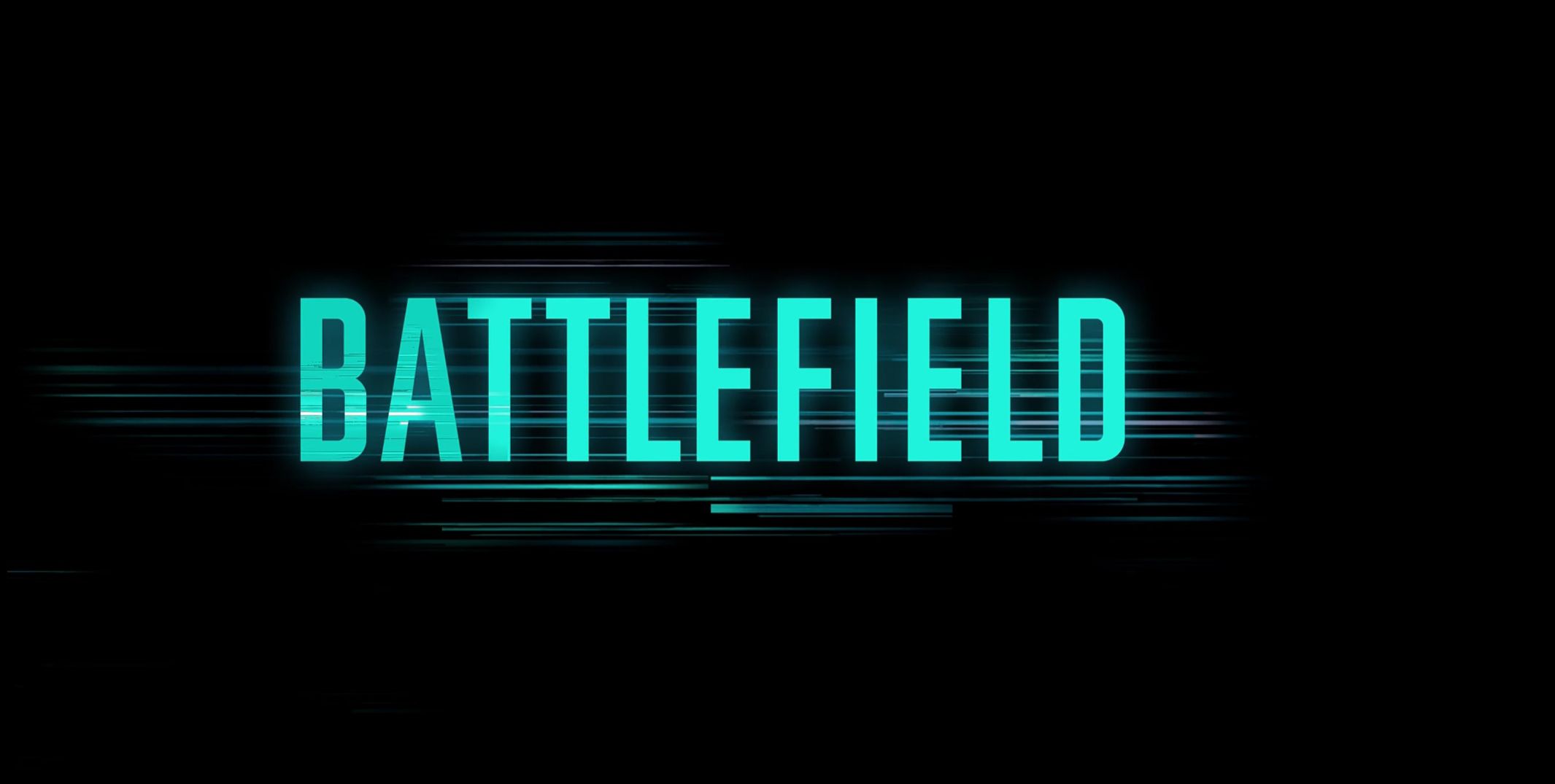 At this rate there won’t be anything new to learn from the Battlefield 6 reveal trailer due next month, as more images appear online.

Officially, the only thing we know about the next Battlefield game is that it’s out this year and DICE are making it. Unofficially we know almost everything about the reveal trailer due to debut in June.

It’s long been rumoured that the new game, called simply Battlefield, will be set in the modern day and various leaked screenshots (and even the audio) of the trailer seem to confirm this.

Now even more screenshots have been leaked, again showing a modern-ish setting (the game is rumoured to be set 10 to 15 years in the future) with space launches and robot dogs.

If there’s a story being conveyed by the trailer that isn’t really clear, but the latest screenshots show what seems to be the Boston Dynamics robot dog, which is already being used by the US army in a limited capacity.

For reasons best known to themselves the leakers have decided to slap the LOL guy meme all over the new screenshots, but other, more sensible fans, have been able to recreate a couple of key images – and the numberless logo.

We even have GIFs now, which show a crashing aircraft, although they’ve also had to have the stupid meme image removed.

The only worry about the trailer is whether it’s pre-rendered or not. Even if it’s not, and uses in-game assets, there’s no actual gameplay footage, so it’s impossible to know if there’ll be any for the reveal next month.

EA has been keen to emphasis that the game is built with current gen consoles in mind, even though it will also appear on last gen formats, with better destruction effects and more players on the Xbox Series X/S and PlayStation 5 versions.