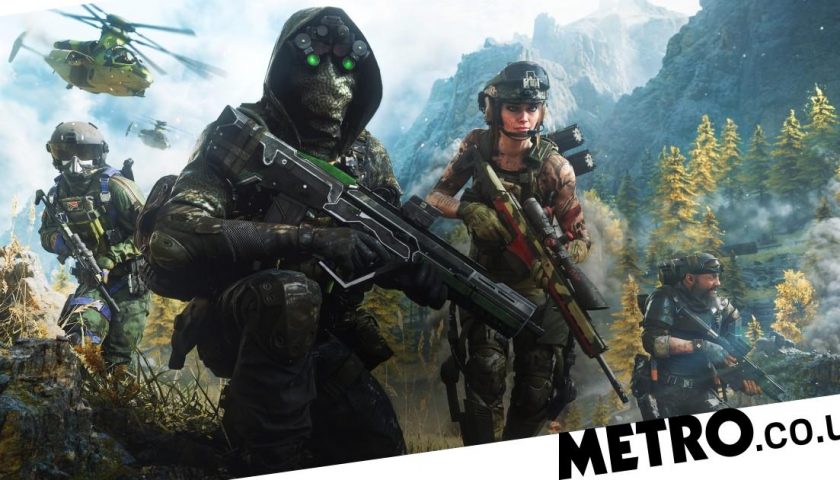 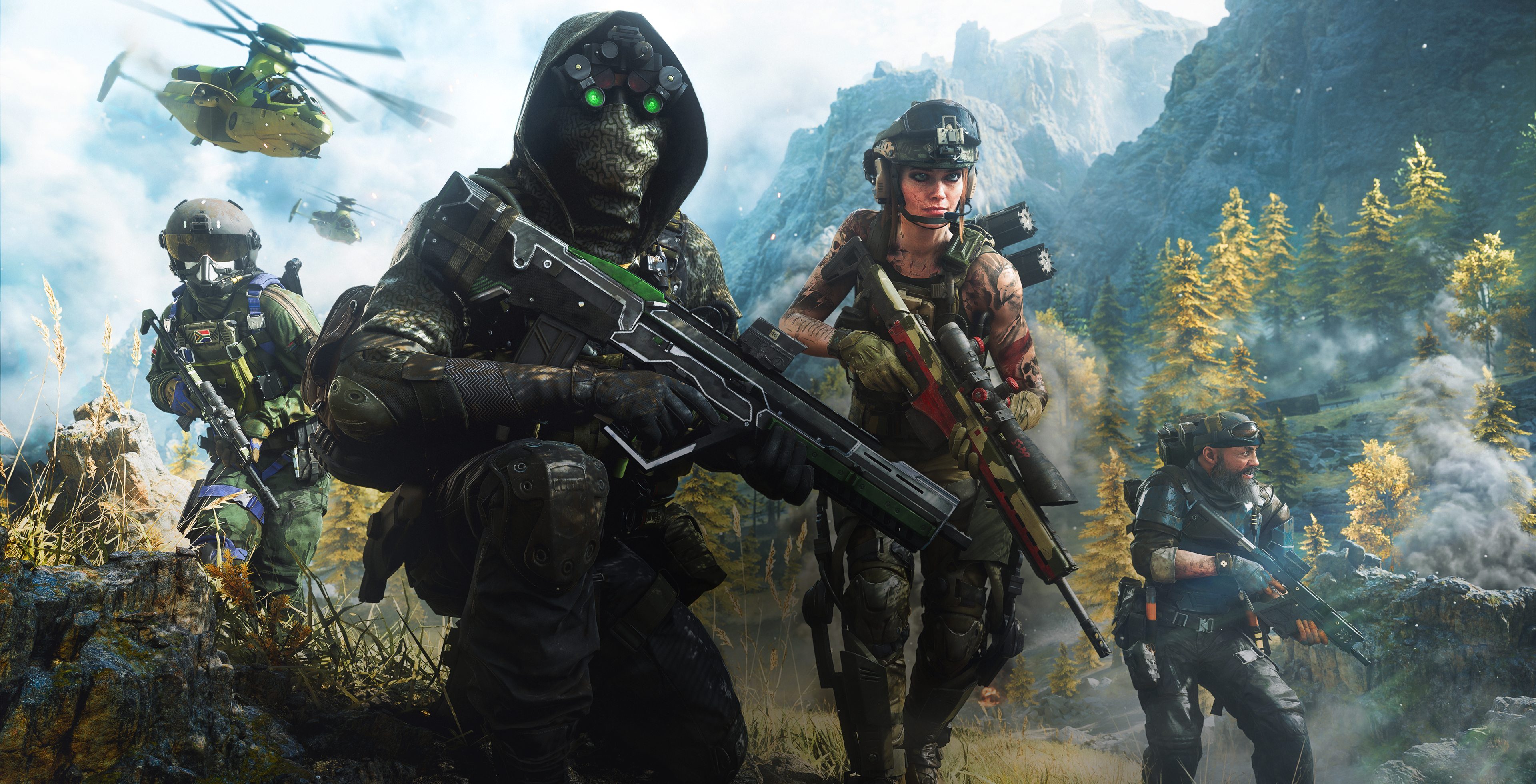 DICE has revealed the official start date for the long-delayed Season 1 of Battlefield 2042 but is the game already past saving?

If it seems peculiar that Battlefield 2042 is only now starting its first season of new content, almost seven months after it first launched, that just speaks to how troubled the game’s release has been so far.

A commerical flop from the first moment, many fans have declared it the worst in the series, with reports that EA is already busy trying to make a new game to replace it.

Many live service titles have outgrown a bad launch but Battlefield 2042’s flaws are so fundamental that Season 1 adding things like a new Specialist and stealth helicopters doesn’t seem nearly enough to turn the tide.

For the record, the new specialist is called Ewelina Lis and she wields a new type of rocket launcher that works on air and ground targets.

As well as the new helicopters there’s also a new map called Exposure, which is set in the mountains of Canada, around a research facility that’s just been hit by a landslide.

Season 1 will also bring with it the game’s first battle pass, which will include 100 tiers of in-game items to unlock. 30 of these will be free for everyone to earn while the rest will only be accessible if you pay for it.

Season 1 was supposed to start earlier this year but was purposefully delayed so that developer DICE could concentrate on fixing the main game.

How long the season will last is not yet clear, but EA has said it’s committed to supporting the game for the long term – even if after all this wait there doesn’t really seem to be enough here to make much of a difference.