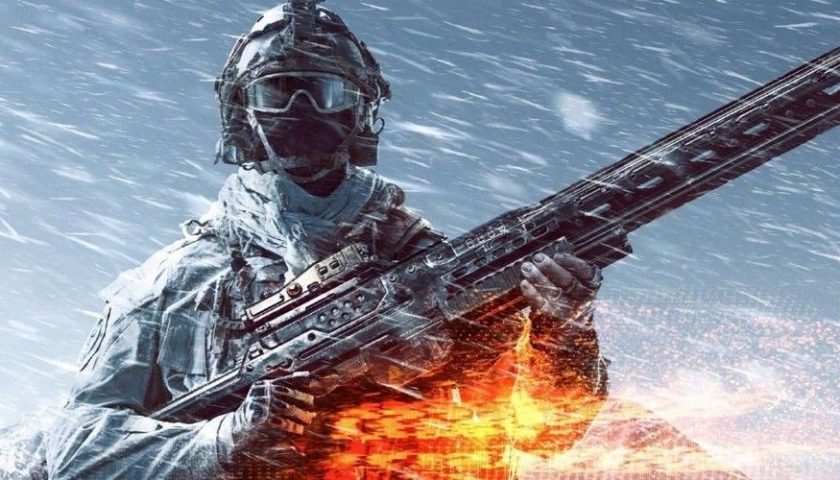 EA and Dice gave us a look at the massive 128-player battles that will take place in Battlefield 2042. The game is the third entrant in Battlefield’s ‘42’ series, sitting between 1942 and 2142, showing us what near-future combat may look like. The hype built up by the trailer caused a number of fans to jump onto Battlefield 4, so much so that EA had to increase the game’s server capacity.

“Since then, many of you have jumped back into Battlefield 4 to already get a taste of the return to all-out-warfare,” said EA on its website. “We’ve been monitoring your experience and noticed queue times in the US West region were far longer than in other regions. Good news, we’ve increased server capacity for this region – you can expect less waiting, and more playing.”

It seems the near-future combat showcased during the Microsoft E3 showcase made fans want to experience the most current game in the series. Not to mention, jumping out of airplanes to fire an RPG and getting back in.

As pointed out by Eurogamer, SteamDB showed that the game’s player base peaked recently, with 11,801 concurrent players on June 13.

Dice mentioned that seven maps will be available when the game launches on October 22. The massive maps will include the series’ iconic destructible environment and will also alter drastically with apocalyptic weather changes.

“Unleash your combat creativity through a full roster of cutting-edge weapons, vehicles, jets, helis, and all-new equipment inspired by the near-future of 2042,” DICE announced. “Choose your role on the battlefield and form hand-tailored squads through the new Specialist system. Based on Battlefield’s four Classes, Specialists have one unique gadget and trait – but the rest of the loadout is fully customizable.”

The developer also noted that AI bots will be included to fill up the massive 128-player maps, should there be any trouble filling the lobby with real players. Additionally, the co-op options will allow you and your team to go up against a lobby of bots as well as you being the only player in a lobby filled with bots.