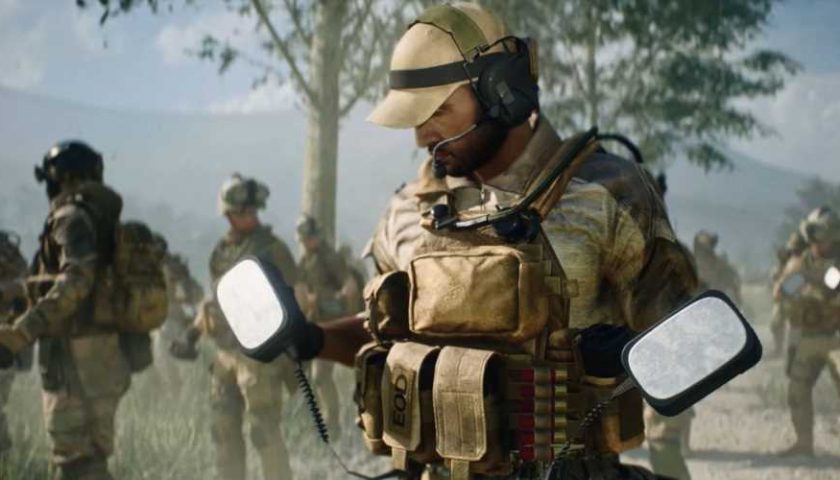 One of the greatest additions to Battlefield 2042 is Portal, a game mode that allows the player base to create custom game modes using 2042 and remastered content from older Battlefield titles. Beyond basic server tweaks, players can use Portal's logic editor to create custom logic through a visual programming system.

We've already covered the very basics of Portal, but there are a few tricks you can use with the logic editor to ease the learning curve. We'll be talking about some basic tips and tricks today, ranging from developer comments to a way you can force vehicles to spawn in TDM. More advanced tricks and guides will be released over the next few weeks. Stay tuned. 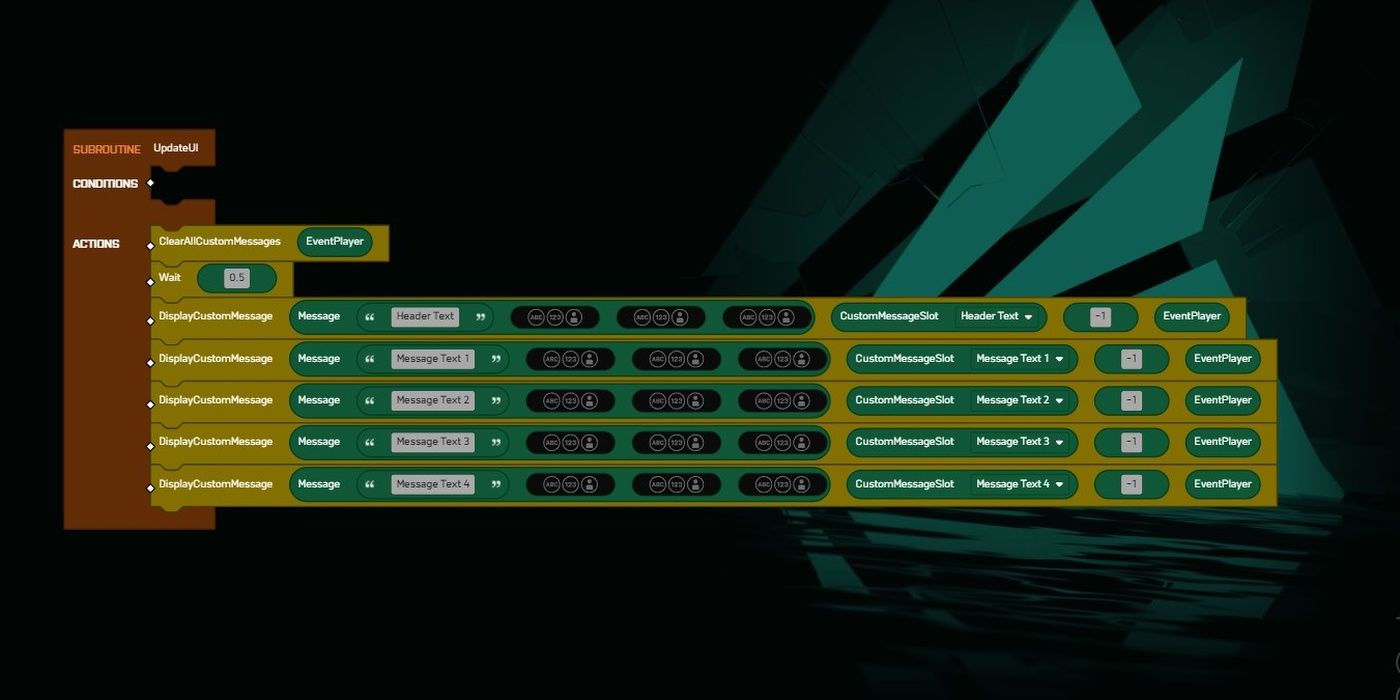 While most of your logic editor code is going to be entered and executed in Rule blocks, creating dozens or even hundreds of Rule blocks for a complex game mode is nothing short of a mess. Thankfully, you can create Subroutines to make your project cleaner and easier to understand. It also makes troubleshooting and updating your code far easier.

Subroutines are effectively reusable Rule blocks that don't need to be connected to your project's "Mod" block—a grey container that activates your custom code. Creating a Subroutine is fairly easy: