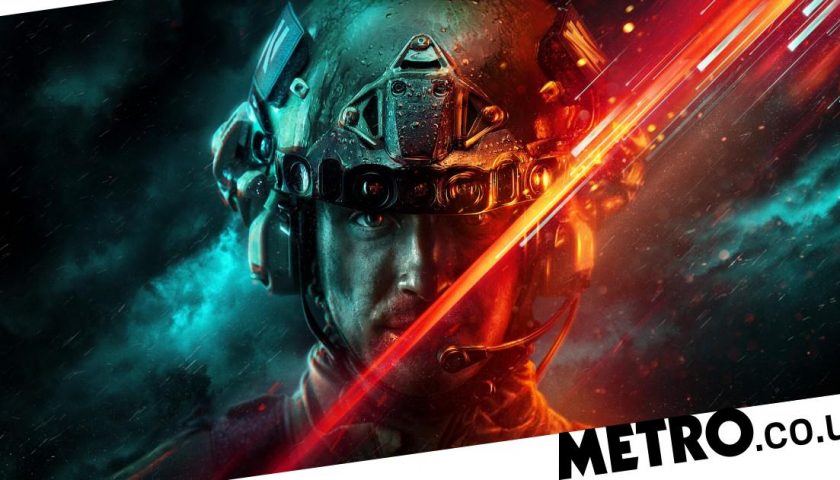 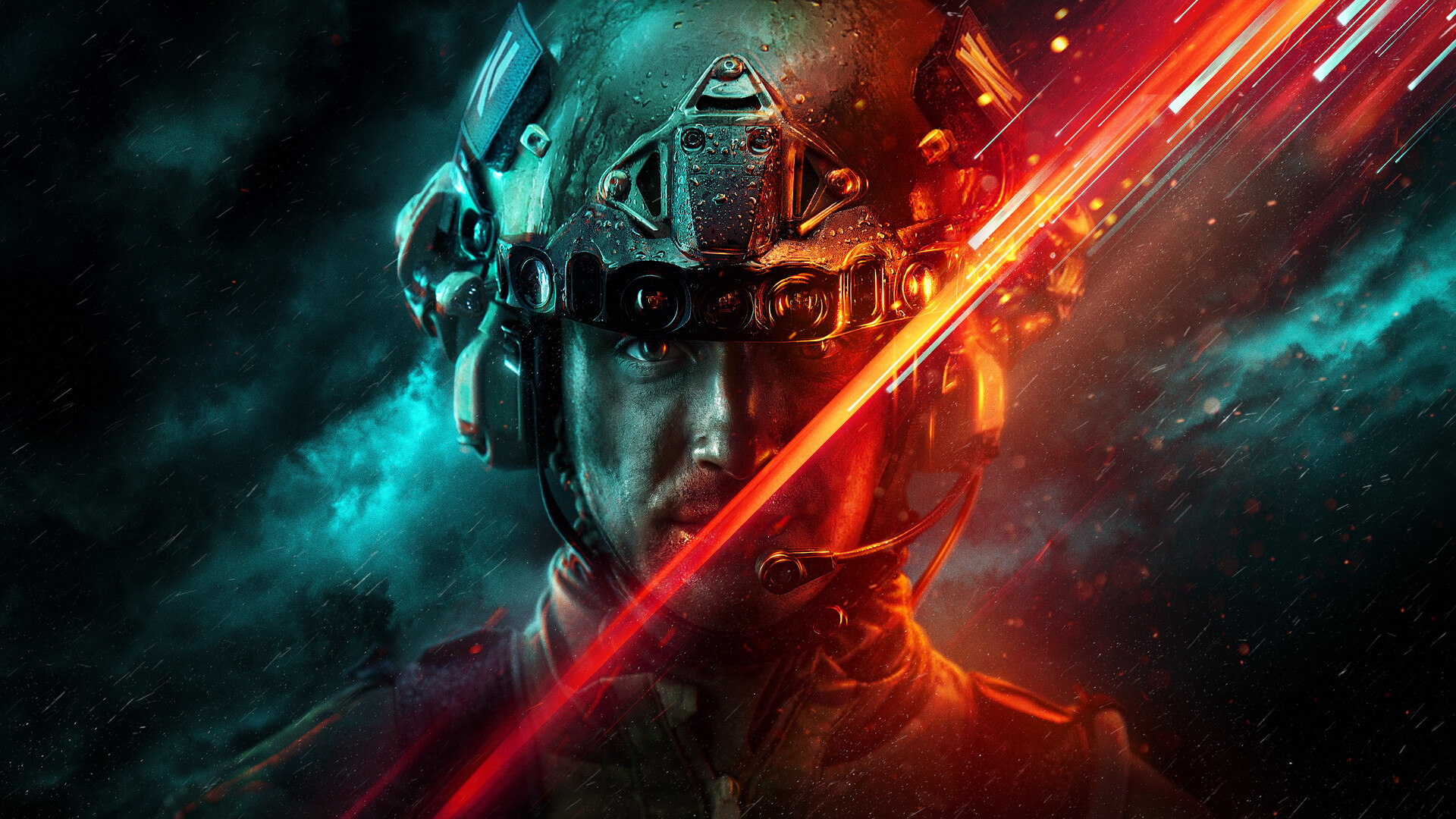 A reader and Battlefield fan is so exasperated with Battlefield 2042 he thinks the only solution is for EA to sell off developer DICE.

Battlefield has always been my favourite franchise. Battlefield 1942 was my introduction to PC gaming and playing it and its many mods with friends are very fond memories for me. Naturally, I stuck with the series with the sequels, Battlefield Vietnam and Battlefield 2. By this time it was starting to go mainstream and by the time Battlefield 3 came around EA was trying to mould it into their Call Of Duty killer. This is where I believe the seeds of destruction were sown for the franchise.

Battlefield has never had anything in common with Call Of Duty, other than it’s a military first person shooter. The style of action, the scale of the maps, and the sandbox elements with all the vehicles are nothing like Call Of Duty and yet again and again EA has tried to fit that square peg into a round hole, with increasingly disastrous results.

It was Battlefield 4 where I first began to lose faith with the series, since it launched in such a terrible state, with missing features and tons of bugs. Something that EA never seemed to learn from as the same thing has happened multiple times, including with Battlefield 2042.

Battlefield 4 did eventually become a good game, so that earned it some respect withing the community, but it was still downhill from there with Battlefield 1 and then Battlefield 5. Each game suffered the same problems of being launched without enough content and usually full of bugs, poor balancing, and broken weapons.

Every time it seemed to be the same story: EA wanted the game out for Christmas in order to go up against Call Of Duty and they didn’t care what had to be sacrificed for that to happen (including their own Titanfall 2 when they managed to have it come out only days after Battlefield 1). Every time Call Of Duty won easily though, simply because it’s a much more casual friendly game – but that’s something EA has never seemed to accept or realise.

And now they’ve lost their last best chance for their mad dream to come true, as they launched a hotly anticipated new Battlefield against the lowest selling Call Of Duty for over a decade… and they still came out second best.

I say hotly anticipated, but that was really only until people got to play Battlefield 2042. The beta already threw up some massive red flags and when the game released with a mountain of missing features and just as many bugs and glitches no one was really surprised. Nor was it surprising that the much hyped Hazard Zone was a complete mess, that had clearly been thrown together at the last minute.

Battlefield games never have smooth launches but unlike Battlefield 4 and the others the response to Battlefield 2042’s problems has been slow and unconvincing. Little has improved since launch and season one isn’t even scheduled to start until the summer.

The biggest problem though is something that isn’t obvious from the headlines and that’s that in this case it’s not just EA that’s at fault but DICE themselves. In recent years many of the veteran staff have left the studio and the ones that have risen to power in their place are not nearly as talented and far too subservient to EA.

You could almost guess that just from how things have gone, with the game now barely in any better state than when it launched three months ago and any hope of it improving equally far away. In other words it’s doomed, and the rumours of it going free-to-play sound like a last desperate ploy to make a success of it – one that I suspect won’t work because, again, Battlefield isn’t really that mainstream of a game.

My suggestion is simply this: EA should give up on Battlefield and either sell off DICE or allow them to go independent. Not that I care all that much about what happens to EA but it seems obvious now that their obsession with trying to turn Battlefield into something it is not is ruining everything it touches and taking resources away from other potential new games.

They already have Apex Legends as a massively successful live service shooter. It’s impossible, in my view, to turn Battlefield into that so they have to let go and try something else. The question for me is whether there’s enough left of what DICE used to be to survive on their own. If they weren’t having to work to EA’s deadlines and specifications would Battlefield 2042 have been a better game? I don’t know but unless EA cut them loose we’ll never know and Battlefield will never get back to what it once was.