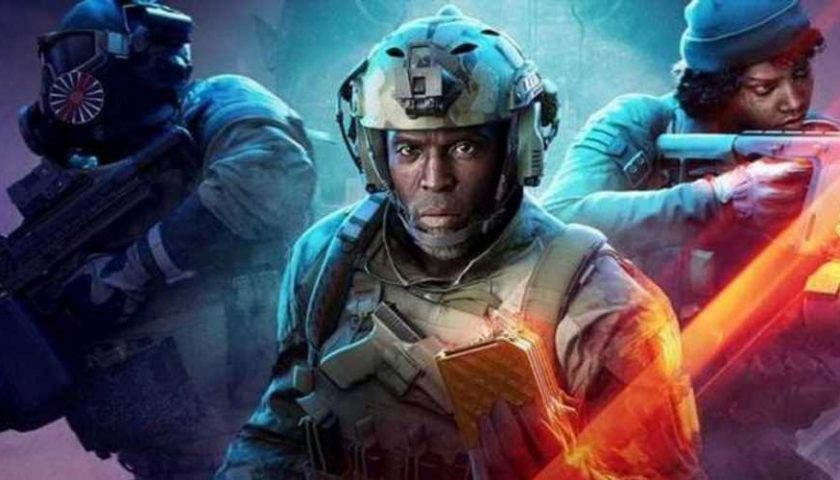 Three months after launch, Battlefield 2042 is finally adding a scoreboard, letting players see their kills, objective points, and even assists, but not each other's deaths.

The left-hand side has map information such as points captured, contested, or left open, as well as total deaths, your scorecard, ping, time remaining, and overall points. You can even keep track of Ribbons. Then on the right-hand side, you can see other players' score, kills, assists, revives, captures, and defences.

But you can't see other players' deaths. Not individually. You can see your own but everyone else's individual death count doesn't show. This might be to curb toxicity in deathmatches or to ease anxiety when playing – there's nothing like being screamed at online when you're not doing so hot. However, the difference that stands out most is the scoreboard grouping both teams together. It's not standard in FPS' and makes it less accessible, especially with a smaller font size.

Update 3.2 comes out tomorrow with a focus on improving stability, while 3.3 is set to release in "mid to late February," adding the highly-requested scoreboard. DICE added, "[The] scoreboard will receive further updates beyond this refresh – this isn't a one and done deal for us. Expect to see us iterate on this further once it's live in-game, and we look forward to your feedback once this new scoreboard goes live in February."

Battlefield 2042 is an FPS and I'm not just stating the obvious there – multiplayer shooters have a competitive element at their core and have done since as far back as Doom and Quake in the '90s. But a part of that competitive edge is the scoreboard, letting you see how your teammates are performing as well as being able to keep tabs on your own performance.

However, Battlefield 2042 launched without a scoreboard, dubbing it a "legacy feature". This soured players, most of whom took to the internet to ask DICE to implement one in a future update. The backlash has paid off as next month you'll be able to bring up a big wall of text mid-game to pour over some stats. Ooh yeah, we love stats.