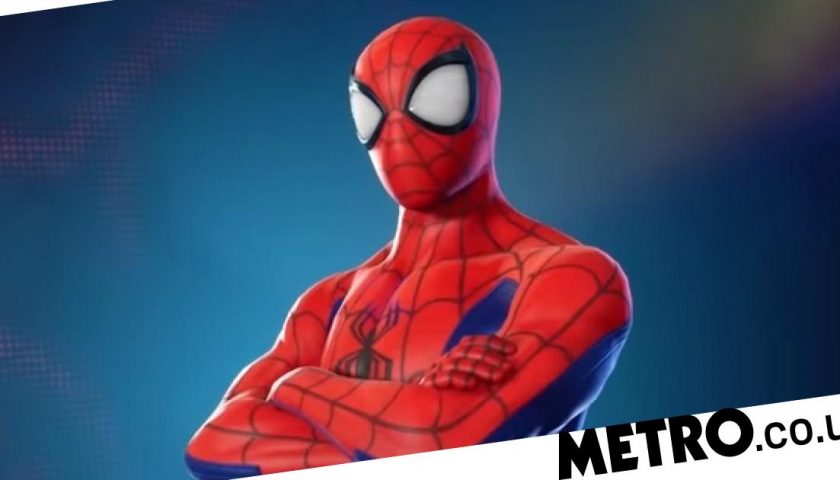 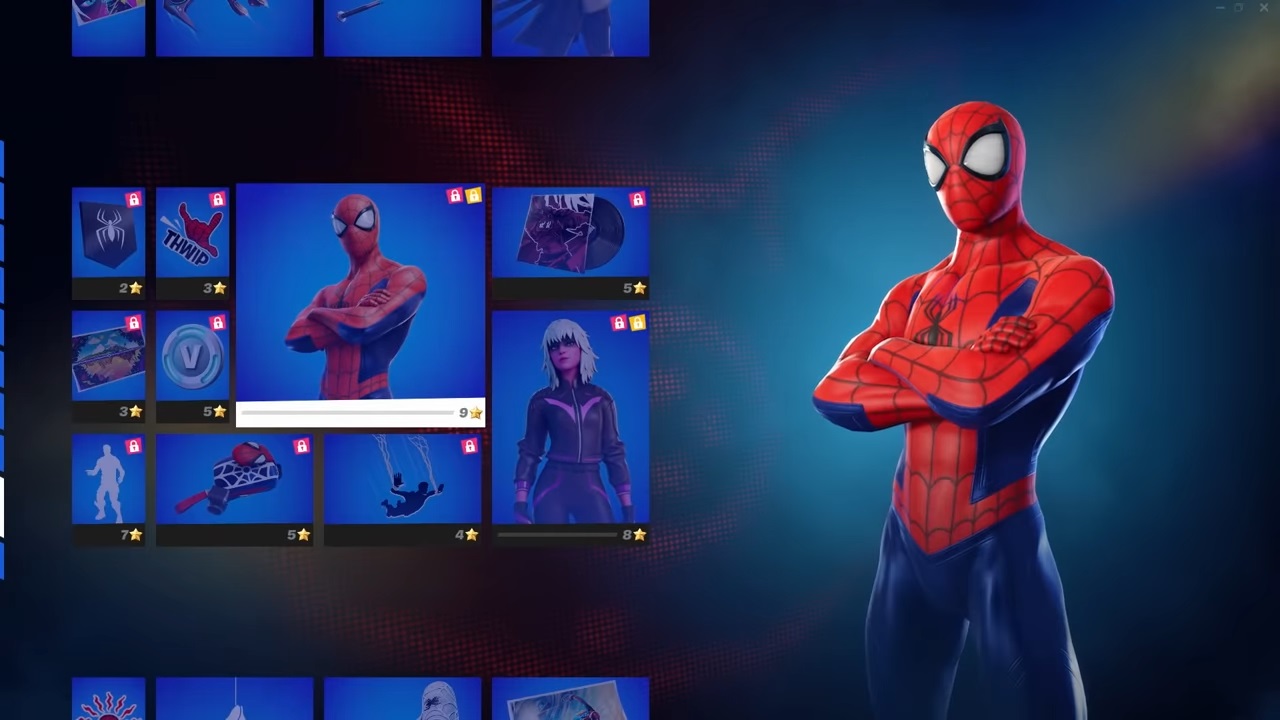 A reader complains about the increasing prevalence of battle passes in online games and how playing a game for fun is no longer enough.

I’m sure there are lots of different reasons that people play video games, but I think for the majority it’s to relax. Or if not relax exactly then to do something that is completely unconnected to the real world: explored a strange virtual location, battle with friends in wars where no one is hurt, or solve a good puzzle or experience an engrossing story. Games can be difficult and challenging (hello Elden Ring!) but the one thing they shouldn’t feel like is hard work… which is why I don’t get battle passes.

Actually, one of the things that’s great about Elden Ring is that it doesn’t require level grinding, as many role-playing games do. It is beneficial to grind – that is, purposefully fight mid-level enemies that are no real threat in order to get experience points – but it’s never really required and even when you could argue it is, breaking away to scour the open world is usually a welcome relief from whatever you’re stuck on.

Battle passes though are all about the grind. They started off with Fortnite (I think) and have become one of the number one tools for publishers to temp you to play often – not only every day but several hours a day. Rather than just playing for the sake of it, because it’s fun, you’re constantly cajoled to earn a certain amount of experience or in-game currency, while completing time-limited missions and challenges.

It’s not enough anymore that you play all the time, you’ve got to play in a specific way and before a timer runs out. Battle passes last a couple of months and unless you’re playing very regularly it’s very hard to unlock everything before the end. You usually have to pay for battle passes too, so apart from general FOMO (fear of missing out) you’ve also got the idea of not wanting to have wasted your money.

Companies know what they’re doing with all this, they hire actual psychologists, not game designers, to create these things and work out how they can keep people glued to the screen. You know, other than making a neat game they’d like to play.

As usual it’s kids and the easily influenced who suffer the most as they feel they ‘must’ buy every battle pass and unlock every item, even if they don’t care that much about them or even use them in the game.

So many of these games are no longer a test of skill but a test of whether you can impress another player with all your hard-to-get cosmetics, that you never even see while you’re playing the game. It’s like some awful reflection of being worried about going to school with slightly outdated sneakers and I really don’t think that’s the sort of message companies should be pushing on impressionable people.

Even single-player games have daily and weekly challenges and while that’s still relatively uncommon, and not a focus, you can bet that’s going to change over time. Even if it doesn’t, so many publishers are obsessed by live service games that you know all this is only going to get worse over time and will probably be added to by something even worse.

Unlocking things is fun – I used to enjoy it when that was something you did for free – and I’m not looking to spoil anyone’s fun but it upsets me to think that the main reason people play games now, and the thing developers are most concerned about, is the rewards and not the experience itself. That seems backwards to me and I’m beginning to wish battle passes had never been invented.

They’re certainly having the opposite effect on me, in that instead of wanting to play these games more than usual it’s just making me want to avoid them completely and play something for the gameplay and not the cosmetic bling and hollow sense of achievement.