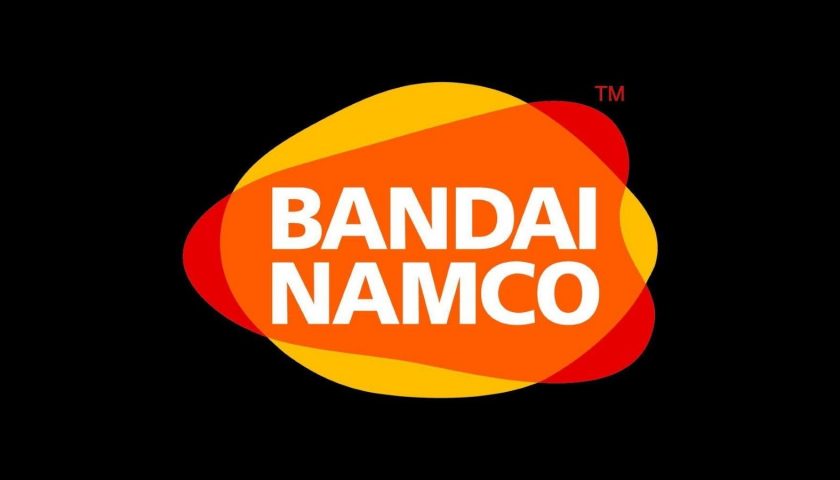 "We believe that processes are never written in stone, and we should always be looking to improve the status quo,” wrote Bandai Namco Mobile in a blog post (via GamesIndustry.biz). “Today, we are announcing a big step in challenging the norm, as we transition to a four-day workweek. We are proud to be one of the first game studios in Europe to implement this."

Bandai Namco Mobile, the studio that helps make many of Bandai Namco's mobile games, noted similar trials in Canada, the UK, and Iceland were highly successful, finding the "results to be strongly in favor across most industries including video games." Those trials showed significantly improved mental health for employees and even improved productivity. Bandai Namco Mobile will take the results of those earlier trials as it implements its own four-day work week.

The 60-day trial started on the week of March 7, with that Friday (March 11) being a non-working day for Bandai Namco Mobile's 37-person staff. There was no reduction in pay or benefits as a result of the move.

"Coupled with an extra day of rest, we are confident that we will have the same (or more!) output in fewer working hours," the studio concluded.

Bandai Namco is far from the only studio moving to a four-day week. As noted, Canadian studios Blackbird Interactive and Eidos Montreal have already moved to a four-day schedule, along with UK-based Hutch Games and several indie studios including Kitfox, Young Horses, and Outerloop.

As the video game industry continues to struggle with burnout toxic work environments, a four-day week is seen by many as an excellent way to foster goodwill with employees without sacrificing productivity. Hopefully even more studios sign on to a four-day week until it becomes the industry standard.