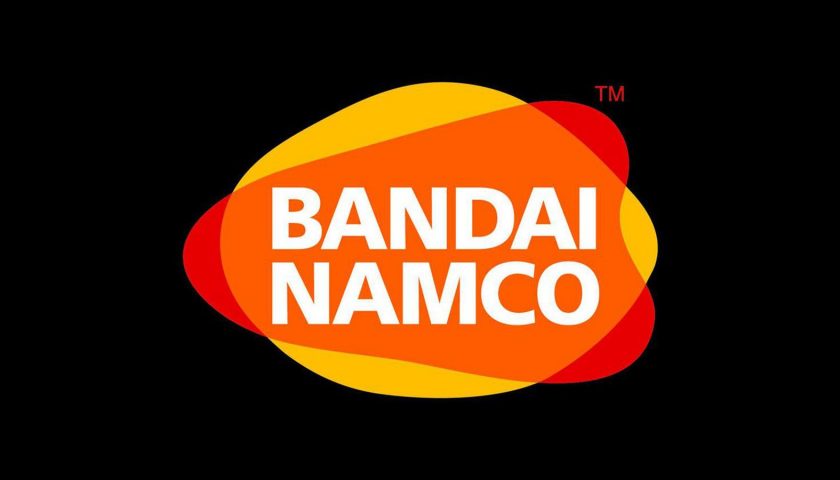 2020 wasn’t a great year for a lot of reasons. For the games industry, though, it was a record-breaking year, the likes of which will be hard to beat. While we are in the last few hours of the year, we have learned that one final record was broken—at least for one company. That’s because the general manager for Bandai Namco announced that he is working on the company’s most expensive game to date.

Bandai Namco is Japan’s third-largest game publisher, with only Sony and Nintendo being bigger. The company is well known for making games like Dark Souls, Little Nightmares, Tekken, and the upcoming Elden Ring in addition to dozens of other classic and contemporary hits.

Speaking during a live stream, Bandai Namco general manager Katsuhiro Harada announced that he is working on the company’s most expensive game ever. Unfortunately, he didn’t give any specifics on what that game is, although he did mention that he won’t be working on any fighting games outside of Tekken.

Harada expressed surprise that the company’s board of directors approved the project, whatever it is, by saying, “I think it’s incredible that the higher-ups approved of this. Well, the approval has passed, it’s just that due to the coronavirus, we haven’t really been able to properly start the project.” As it stands, it seems that the project is in the very early stages of development without any real progress to speak of.

With Coronavirus vaccinations currently being rolled out around the world, one would assume that working in person will become a possibility again in 2021. If this is the case, game development that was hampered due to work-at-home restrictions should move forward much faster and more smoothly. While we can’t give the mystery game a name, or any idea of what it might be, we can hope that more information will be revealed in the summer or fall of 2021, when we get a look at what is to come in 2022.

In the meantime, we are going to have to be content knowing that whatever Bandai Namco is working on, it should be pretty spectacular, considering the company’s existing catalog.