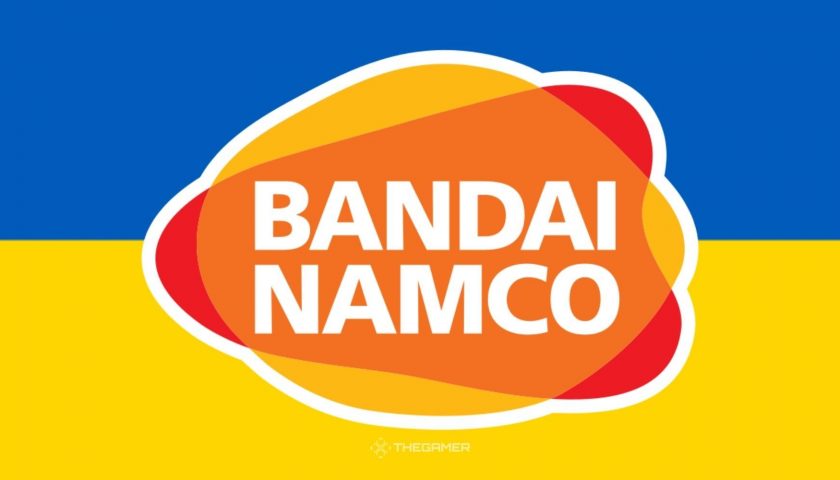 Bandai Namco is joining numerous other game studios that have supported humanitarian causes in Ukraine, with its own sizable donation announced last night. The industry giant is donating 100 million yen, or roughly $850,000 USD to Save the Children, assisting those forced to flee the conflict.

While the company doesn't go as far as ceasing its operations in Russia, as many other studios have done, it does hope for a return to "peaceful days" soon. The money will go towards helping families who have been forced to leave their homes in Ukraine, often entering neighbouring countries with little in the way of supplies.

"The Bandai Namco Group has decided to make a donation of 100 million yen to Save the Children in support of their humanitarian cause for people affected by the crisis in Ukraine and seeking refuge outside the country", the statement reads. "We hope that the people and communities affected by this crisis will be able to return to peaceful days as soon as possible."

The language used in this statement is much vaguer than we've seen from other companies, which strongly condemn Putin's actions, and refer to the crisis as an invasion – despite the Russian government's opposition. However, it is still a sizable donation to a cause that many of the families affected could benefit from, as they are in dire need of supplies for their children.

While Bandai Namco hasn't officially pulled Elden Ring from Russia itself, it still won't be easy for gamers in the region to pick it up. Both Sony and Microsoft have ceased operations in Russia, and more wide-reaching sanctions mean that many payment systems won't work in the country. As we reported recently, this has stopped Russian indie devs from receiving payment for their games.

It's also not a decision that companies will be taking lightly. It was recently estimated that publishers are losing $3.4 billion by pulling their business from Russia, which makes it all the more impressive that so many of them have already opted to do so.