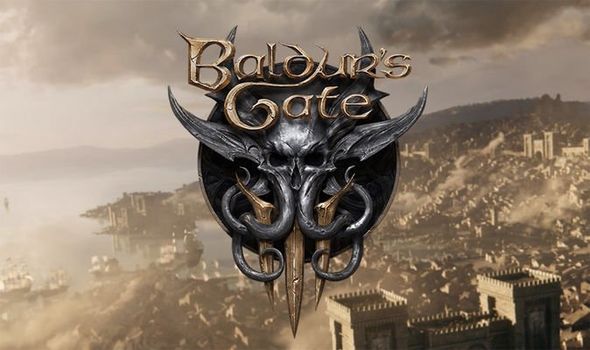 In a year where Cyberpunk 2077, Final Fantasy 7 Remake and The Last of Us Part 2 are all scheduled to launch, it’s Baldur’s Gate 3 that may end up taking the Game of the Year crown.

And while it doesn’t have an exact release date, European studio Larian has confirmed that the game will go into early access in 2020.

Based on what we’ve seen so far – not to mention the public reaction to the game – Baldur’s Gate 3 is shaping up to be something special.

As you can see from the tweet below, fans were queuing for miles to get a look at the upcoming RPG.

Fans were also given a look at the character creation screen, which includes origin stories and in-depth background information about different classes.

If you’ve got time, it’s worth watching the Baldur’s Gate 3 gameplay video further down the page. It may run for almost two hours, but there’s a lot of information to unpack.

As for the early access release, Larian has confirmed plans to make the first story act available to play at launch.

Fans will be able to play the early access release with five different characters, including a human warlock named Wyll, and a half-elf cleric called Shadowheart.

In addition to the ready made characters, fans can create their own protagonists based on various classes and archetypes.

In an interview with PC Gamer, a Larian spokesperson said that players will have vastly different experiences by experimenting with all of the different possibilities.

“We went very far to implement as much as we could from the [D&D] player handbook,” Larian CEO Swen Vincke said.

“So that means that there’s a lot of stuff that you can do to fool around with and test it.

“I’ve been test running this like 50 times and it’s always different. I always have to do different things to be able to survive.”

Because of all the possibilities, Larian believes an early access release is essential, especially given the success of Divinity Original Sin 2.

“If you look at Divinity: Original Sin 2 when it went into Early Access and when it came out of Early Access, it never would have been as good,” Vincke continued. “So we want to give this one the same treatment.”

Set in the world of Dungeons and Dragons, Baldur’s Gate 3 is described as a next-generation RPG.

“Gather your party, and return to the Forgotten Realms in a tale of fellowship and betrayal, sacrifice and survival, and the lure of absolute power,” reads the official description.

“Mysterious abilities are awakening inside you, drawn from a Mind Flayer parasite planted in your brain. Resist, and turn darkness against itself. Or embrace corruption, and become ultimate evil.

“From the creators of Divinity: Original Sin 2 comes a next-generation RPG, set in the world of Dungeons and Dragons.”