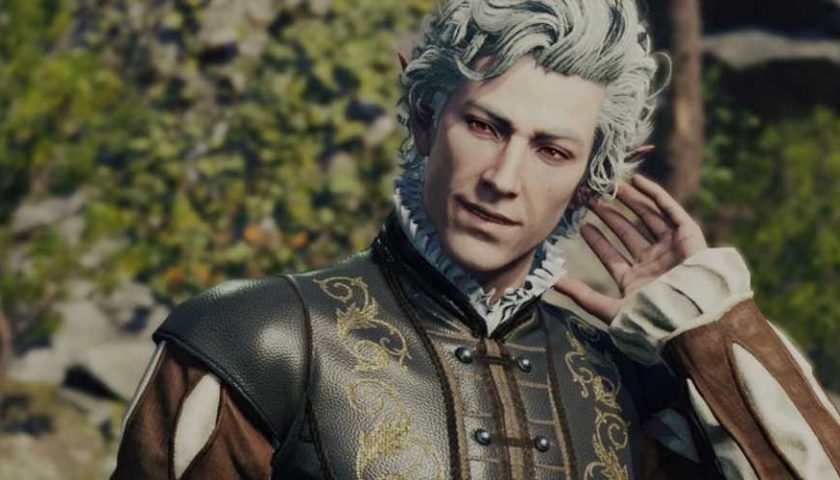 Work on the 1.0 launch for Baldur's Gate 3 seems to be going as per the plan, as developer Larian Studios has shared an update on the progress. It seems that the game's full release is on track for 2023, and we just might get a final release date in December. Baldur's Gate 3 has been in Early Access since October 2020, and is due to receive a major update this holiday season.

"The good news is that we’re on track for release in 2023 – and we’ll have more on that in December. Acts 2 and 3 of the story are being actively playtested to ensure they’re up to the same level of polish and you’ll soon discover that there’s much more in the works (or already complete) than what you’ll encounter in an Early Access playthrough," said the developer via a Steam blog update. "Our goal is for even the players who have repeated Act 1 over and over again for hundreds of hours to feel like there’s a whole new experience in store for them at launch."

"In all seriousness though, it takes time to tell a great story, implement feedback, and iterate on such a large game, so we want to thank you for your patience as we get closer to Patch 9."

Larian also revealed that it opened up a new motion capture studio, and how keeping it in-house has benefitted the studio quite a bit. "We have been working with motion capture for years, with mocap-ready studio spaces constructed at our offices in Ghent, Kuala Lumpur, Quebec and Dublin.

"Having multiple locations has meant that each team could be empowered to try out new ideas, experimenting upon and refining animations without having to wait for another studio to come online. Having spaces across the globe also meant we could capture data anytime over the 24 hour period, allowing for continuous development."

The reason the studio has opted for such a long early access period is because the scope of the RPG it's aiming to develop is so big that it needs to work along with the community to see what works and what doesn't.