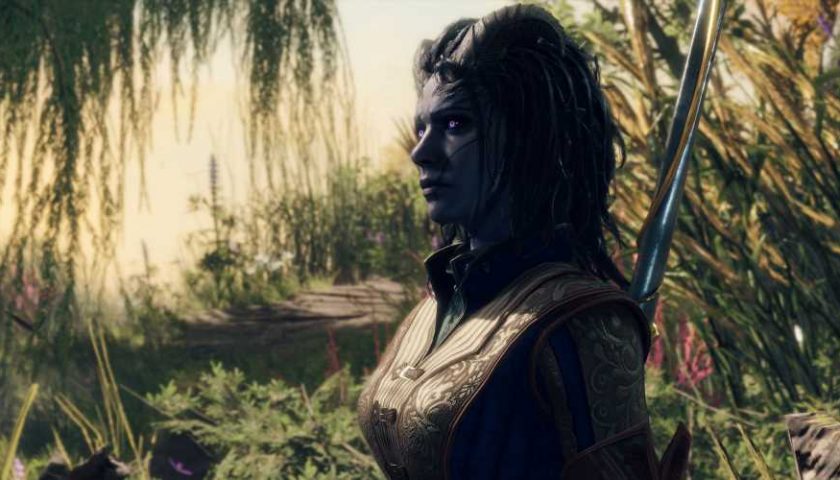 Baldur's Gate 3 arrived on Steam Early Access in October 2022, and since then it's been making steady progress. From shoving goblins off of ledges to overhauling the game's turn-based combat to adding an ever-growing list of spells, Baldur's Gate 3 is becoming the great RPG that it's meant to be.

However, Larian Studios has revealed that it won't be coming out of early access this year as originally planned. Although progress is steady, Larian says that they don't expect the game to reach release-level quality until 2023.

"Our internal goal post for release is a quality bar rather than a date," wrote Larian in yesterday's community update. "A ton of progress has been made towards that quality bar over the past year in Early Access, but we know many players are waiting for an actual date. That date will come when we're even closer to meeting our goal, but right now our expectation is that Baldur's Gate 3 will be released out of Early Access in 2023."

On the plus side, the same community update told us that Patch 7 will arrive later this month and bring with it some new melee combat mechanics, new weapons, and the Barbarian class. As anyone with a lick of D&D experience will already know, the Barbarian is all about getting angry and staying angry, using melee-focused combat techniques to maintain your rage for both bonus damage and defense.

Along with the upgraded melee combat comes improved throwing ability which allows characters to turn "almost anything" into a yeetable projectile. And this apparently includes other enemies. Yes, you can toss a goblin at another goblin, provided you have enough strength.

Apparently this patch is going to have 12 full pages of notes, including lines covering improved stealth, better lighting detection, streamlined HUD UI, polished 700 cinematics, new spell animations, and more. Check out a preview over on Steam, and then get ready for the patch to arrive before the end of February.