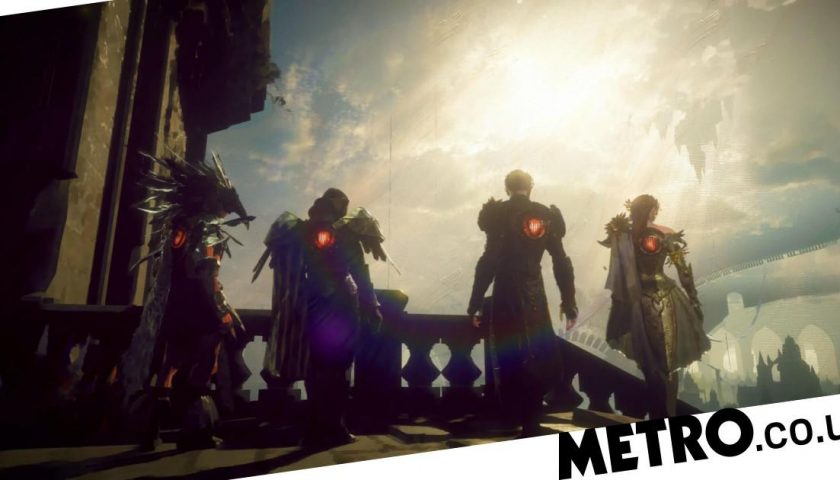 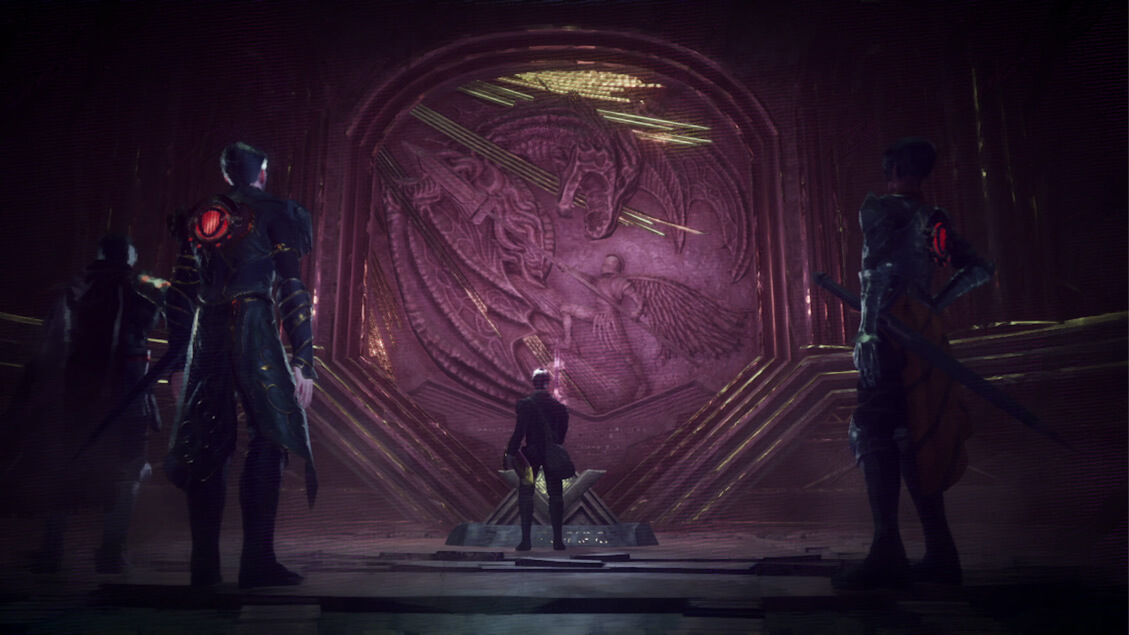 It was first announced three years ago but only now has Square Enix and Platinum Games revealed exactly what Babylon’s Fall really is.

The big announcements at Square Enix’s E3 conference were Guardians Of The Galaxy and Stranger Of Paradise: Final Fantasy Origin but you also got the first good look at new PlatinumGames hack ‘n’ slash Babylon’s Fall.

The game was first announced back at E3 2018, but it’s never really been shown in detail and at one point was feared cancelled, but thankfully that’s not the case.

Like other Platinum games such as Bayonetta and Astral Chain the game is a third person actioner, although Square Enix themselves compare it to the action elements of NieR:Automata. Unlike any of those games though it’s designed as a live service title with up to four-player co-op.

There still wasn’t a lot of detail (and we do wonder if the original intention was to name this after the Tower of Babel) but while the game was originally only announced for PlayStation 4 and PC it’s now also coming to PlayStation 5 – which explains why it went off the radar for so long.

The graphics certainly look impressive, with an impressionist art style somewhat reminiscent of Zelda: Skyward Sword but with a darker colour palette.

Considering Platinum’s track record in the genre there’s every reason to expect this will be another top notch action game, with the developer interview below going into detail on the combat and upgrade options for characters.

The game doesn’t have a released date, or even year, yet but there is a closed beta planned in the near future, so you can try and sign up for that here.

Apart from mobile game World Of Demons it’s a long while since Platinum has released a brand new game (whether or not Bayonetta 3 will at Nintendo’s E3 conference on Tuesday is still in doubt) so it’s going to be extra exciting to see what they can do with next gen tech.