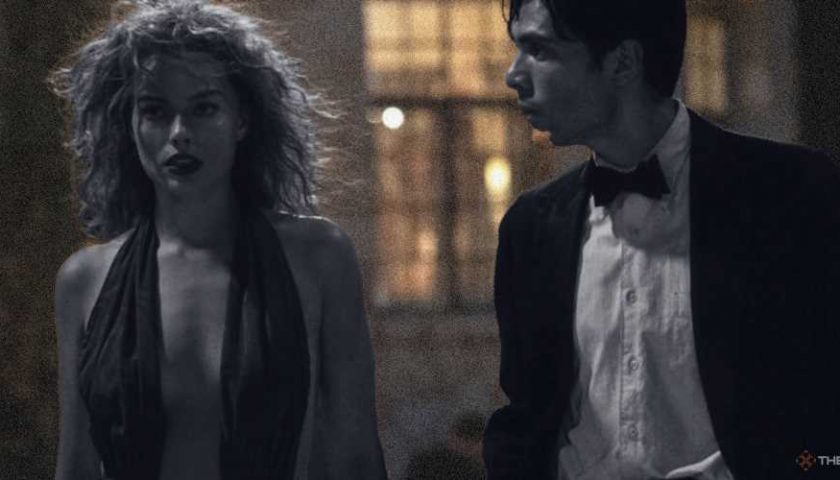 Babylon has Babybombed. Damien Chazelle’s ode to old Hollywood starring Margot Robbie has grossed just $3.6 million in its opening weekend, off a budget estimated to be over $100 million. It’s one of the biggest disappointments of the year. I’m yet to see it myself (it doesn’t open in the UK until January), but I’m not sure it’ll turn around much. It has been advertised everywhere, and after the disappointing US opening, it’ll likely get fewer screens when it opens over here to make room for Avatar. However, the issue is bigger than just Babylon – it’s a symbol of the current state of the movie business.

You might be thinking that Babylon can’t have been advertised everywhere, because you’ve only heard of it this week. I go to the cinema every week, often a couple of times, and Babylon is probably the trailer I have seen the most in the past few months. It’s a movie that still believes in ‘the movies’, but that belief has been found out.

Margot Robbie is a huge star, but the fact is nobody is a box office draw these days. Marvel actors tend to get uptight about claims that the characters are the real stars, but people do not pack the theatres to see Simu Liu in an action movie. They go for Shang-Chi, and in turn see Liu do a good job. Up until the ‘90s, arguably even the ‘00s, Robbie would have starred in vehicle after vehicle designed to make her into a superstar. She’s still ‘famous’, but people don’t go to see a movie for her. The star vehicle movie, usually a mid-budget movie with ambitions of a middling return, doesn’t really exist anymore. We have the franchises (Marvel, DC, Fast & Furious, Avatar, Top Gun, Disney remakes), and we have auteur movies. Sometimes these auteur movies sell well off the back of the director’s name (Tarantino is a pretty safe bet), and sometimes they feel like a successful director cashing in that success in order to risk a bomb for a passion project. Robert Eggers’ The Northman, made earlier this year at a much larger budget than his previous movies, fared well enough critically and brought in a mid-sized return, but its larger-than-average (and larger-than-necessary) budget mean it goes down as a bomb.

Babylon failing is not all that interesting. It’s always a little indulgent when there’s a movie about how great movies are (The Fabelmans, despite Spielberg’s involvement, is also unlikely to produce based on a $10 million return in the US), and critics and showbiz types tend to prefer them to audiences. What it highlights is that there’s not a lot of room in the movies these days. Franchise movies tend to strangle theatres, filling up screens and making it impossible for others to find an audience. Movies need a huge appeal to make it to the cinema these days, and those that don’t end up going to streaming platforms. 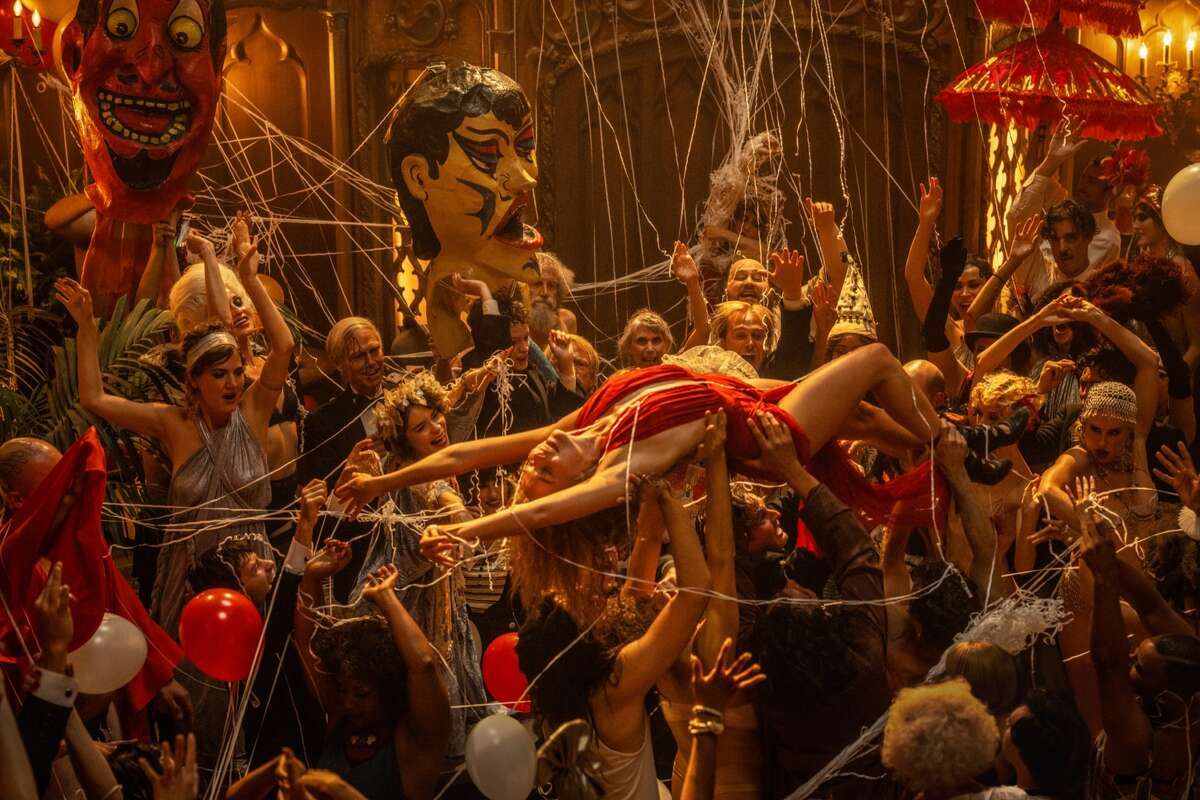 Movies can make a success of streaming platforms, but mostly they head there and get lost. The biggest directors tend to a) not want their movies to get lost, and b) have an artistic objection to streaming, and have the clout to get their way. That means movies that no longer suit the current environment make it to cinemas and bomb.

Unless you’re part of a major series or have somehow reached cinemas with a budget below $50 million, you’re taking a huge risk on making any money at all. It’s not Babylon’s fault, but even in today’s landscape, $3.5 million is an embarrassingly low return.