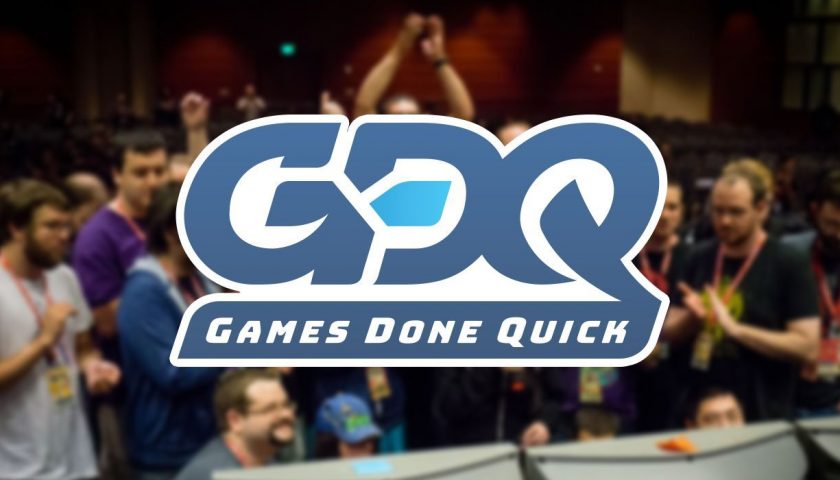 There's a whole lot of wild speedruns taking place at Awesome Games Done Quick (AGDQ) 2022 right now. With everything from Deathloop to the Zelda CD-i games, there's something for everyone as usual, and even as it migrates online once again due to the spread of Covid, it's proving to be monstrously successful.

But speedrunners aren't the only ones breaking records this year. AGDQ has raised $1 million in the shortest amount of time in the event's 12-year history – an impressive feat when every year is a huge success. This puts the event on track to beat last year's total donations, which reached a staggering $2,776,053.

The news was confirmed to TheGamer by AGDQ itself, as it continues hosting the marathon speedrunning event. AGDQ is live right now, and will be for the next few days. Donations sit at around $1,432,000 at the time of writing and continue to pour in, with the end amount being donated to the Prevent Cancer Foundation.

"I'm incredibly happy with the support we've received thus far, and itching to see how far it goes", Matt Merkle, director of operations at Games Done Quick told us. "Thank you to everyone who has donated so far, it's all for a great cause."

Organizers had hoped to return to hosting the usual in-person events this year, but the rapid spread of the highly contagious Omicron variant of Covid-19 put an end to those plans. Despite not having a bunch of speedrunners huddled together around the same sofa during streams, there's been no shortage of iconic moments. The one doing the rounds on social media right now is the moment a Pokemon Crystal randomizer speedrunner had to issue Bulbasaur a written apology as a reward for $900,000 in total donations. The poor, underestimated grass starter isn't the best pick for gen one speedrunning, but at least someone from the community has apologized for never using it now.

AGDQ 2022 will keep streaming until Sunday, January 16. It kicked off last Sunday, and already hit the $1 million mark on its third day.