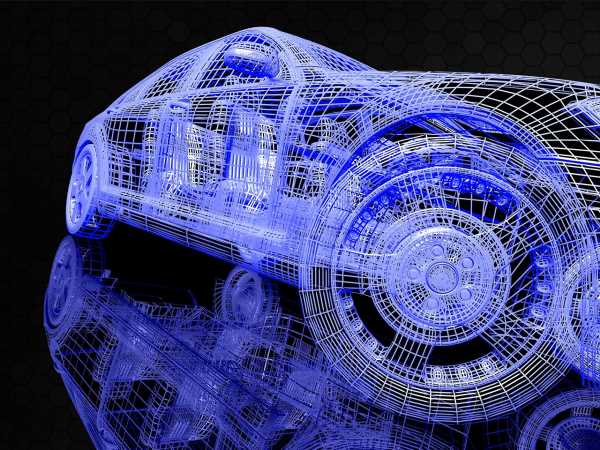 Aviva Technology Holding has raised $26.5 million in a funding round led by Sehat Sutardja and Weili Dai, the founders of Marvell Technology Group.

The round will enable Aviva Links to speed product development and expand sales and marketing for its high-speed data movement for in-car communications. The company has raised $33 million to date.

The multi-trillion automotive industry is undergoing an enormous transformation, driven by new technologies that are enabling rapid advancements in autonomous systems, telematics, and infotainment. The pandemic-driven worldwide semiconductor shortage will curb auto sales by $100 billion in 2021, according to professional services firm KPMG. But once that shortage is mitigated, technology will march on.

Vehicles will have vast amounts of data moving through them, and Aviva is building secured in-vehicle connectivity chips that can move this data at multi-gigabit speeds while meeting the performance, power, security,  and cost requirements of this market.

The Aviva Links division in San Jose, California is run by David Young. In a statement, he said demand for Aviva’s tech is growing rapidly as car makers design next-generation vehicles for applications such as autonomous driving. In such cars, data has to be received and analyzed in nanoseconds with a great deal of accuracy. The results could be life-saving, Young said.

Sutardja and Dai spent a lifetime in the semiconductor industry and left a big legacy over two decades at Marvell, but they were also fired from Marvell in 2016 after investigators found accounting irregularities at the company.

Still, Aviva has named Sutardja to its board of directors and did not mention the controversial past in its press release. Young described Sehat as a visionary with an unparalleled track record of innovation in the semiconductor industry. Sutardja said in a statement that secured high-speed data transfer inside vehicles is critical for the next wave of self-driving cars.