For the heroes, you have to find the Mythic Avengers items and try to stop Thanos and his evil hoard.

But have you spotted Fortnite’s tribute to Stan Lee in the game mode?

Marvel Comic’s mastermind Stan Lee died on November 12, 2018, and during his life co-created Spider-Man, the Hulk, Doctor Strange, the Fantastic Four, Iron Man, Daredevil, Thor, the X-Men, and many other fictional characters in the Marvel Universe.

Stan Lee died of heart and respiratory failure at Cedars-Sinai Medical Centre at the age of 95. 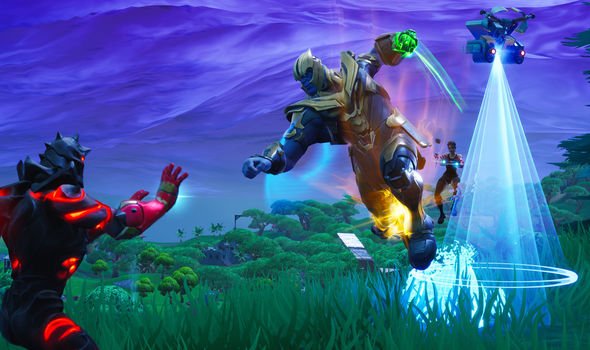 Despite not living to see the final Avengers film come to life, Stan still was involved via his legendary cameo.

Stan has appeared in all Marvel films in some way or other, playing various minor characters, often with one line or two at some point in the film.

In the Fortnite/Avengers crossover, when the game ends – no matter which side you are on – the word Excelsior! appears on the screen.

Excelsior is of Latin origin and translates to “ever upward“. The word has been a catchphrase and personal motto of Stan Lee’s, so is a fitting tribute to the late comic creator. 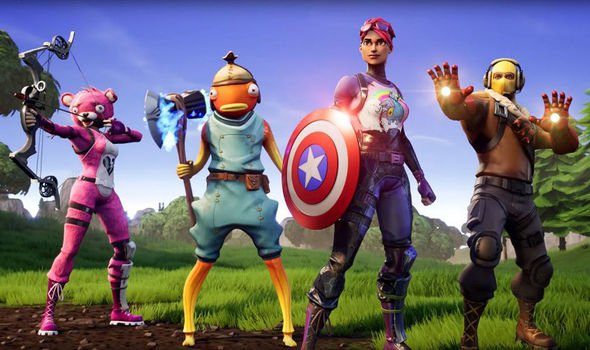 As part of the Fortnight/Avengers mode, fans can grab costumes and a glider inspired by the film.

There is a Black Widow outfit to snag and a glider that looks like an Avengers Quinjet.

Avengers: Endgame is now in cinemas worldwide and has wowed critics, securing a staggering 96 percent on Rotten Tomatoes.

Google has also introduced an Avengers feature to its site, in the form of an Easter Egg. 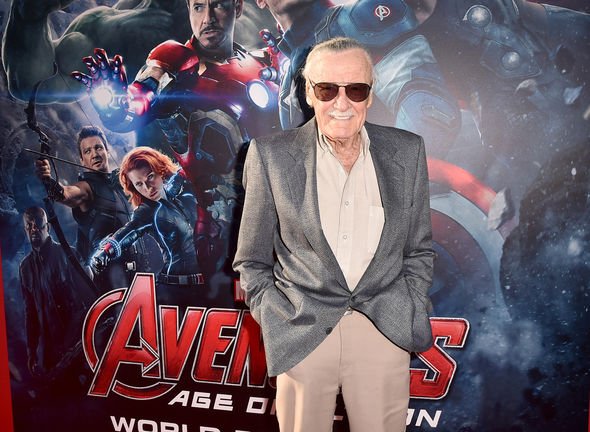 If fans Google “Thanos” and click on the gold gauntlet which appears beside the super villain’s name, something rather special happens.

The glove’s fingers snap and half of the results on the page begin to disappear.

In Avengers: Infinity War (2018), Thanos managed to secure all six infinity stones for the gauntlet and clicked his fingers – removing half of all living creatures from existence.

Avengers: Endgame sees the remaining Avengers attempt to reverse this, in the hopes of returning the universe back to its original state.