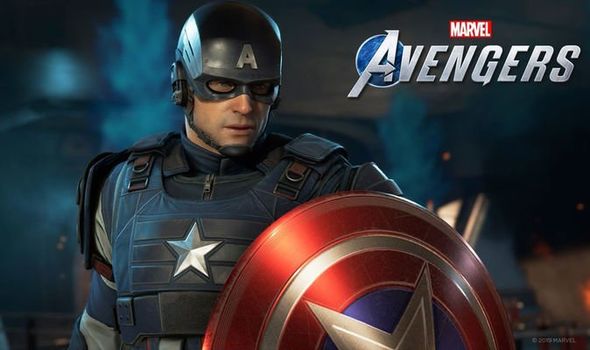 Avengers beta start time is almost here, with PS4 owners getting to try out the latest Marvel game early. In August Square Enix and Crystal Dynamics will be holding a number of beta weekends for the upcoming Marvel’s Avengers game. First up will be a closed beta for the PS4, followed by a closed beta for Xbox One and PCs and then finally the launch of the Avengers open beta.

This weekend sees the PS4 closed beta launching, with preload beginning today (Thursday August 6) ahead of the beta start time on Friday August 7.

The Avengers beta on PS4 will run from Friday August 7 to Sunday August 9 and has a start and end time of 9pm in your timezone.

To get an Avengers beta code for the PS4 you’ll have to pre-order the Marvel game digitally or via select retailers.

Whichever Avengers beta weekend you take part in you will need to have a Square Enix Member’s account.

Each Marvel’s Avengers beta weekend will offer the following…

• Hero and world progression, allowing you to try out the experience system up to Hero Level 15 and Power Level 45

For those that take part in multiple beta weekends, progress and levelling will carry over from different beta weekends but not into the full game.

In total PS4 gamers will get the chance to take part in three beta weekends – there’s the closed beta this weekend for those that pre-order Marvel’s Avengers.

But then next weekend alongside the closed Xbox One and PC beta, all PS4 gamers will also be able to take part in the Avengers beta that runs between August 14 and 16.

And then finally between August 21 and August 23 there will be an open beta for all PS4, Xbox One and PC players. 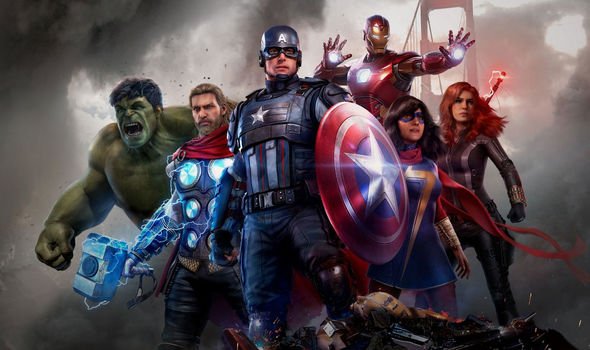 For more on the Marvel’s Avengers beta, here’s what Square Enix had to say about it in a post online…

So how will the Marvel’s Avengers BETA roll out?

· August 14-16: PlayStation Advantage Open BETA & Xbox/PC Closed BETA: The second BETA weekend will be open to the entire PS4 community as part of our PlayStation Advantage partnership. Additionally, those of you who have pre-ordered Marvel’s Avengers on Xbox or PC will be able to jump in and play. Pre-load will be available on August 13.

· August 21: Open BETA for All: August 21 – 23 will give all fans across all platforms a chance to jump in and play the Marvel’s Avengers BETA! Pre-load will be available on August 20.

We recommend that anyone planning on buying the game go ahead and register their account early, so they’re not caught in potential launch-day delays. In fact, everyone who signs up for an account will receive an exclusive Thor nameplate in the game!