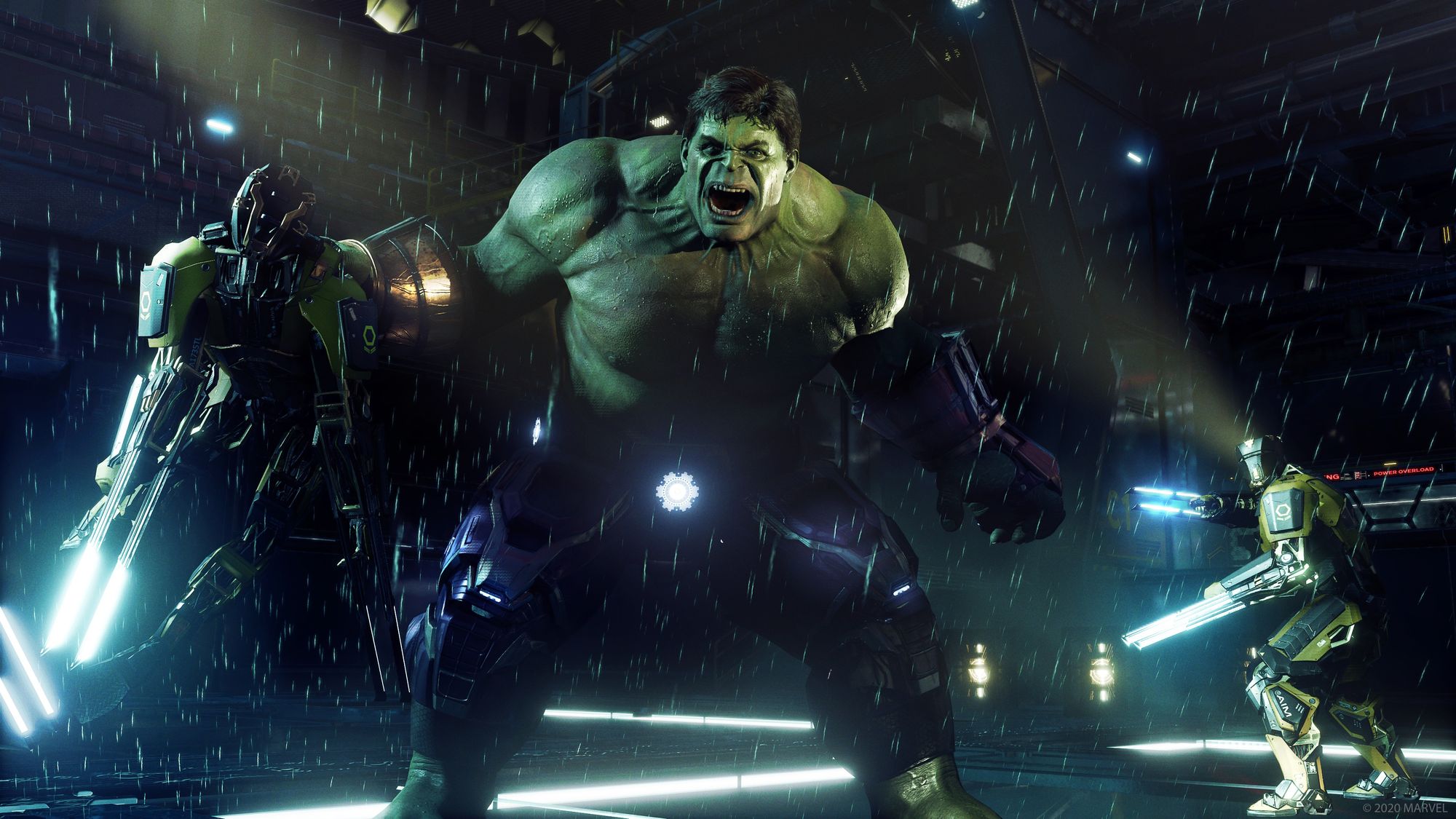 Square Enix and Crystal Dynamics have gone back on their promise to not add microtransactions for anything but costumes in Avengers.

Things have finally been looking up for Avengers thanks to its recent addition to the Xbox Game Pass. In fact, considering how well Outriders, an entirely new property, performed when it launched for the service, it’s surprising Square Enix didn’t get round to it sooner.

But just as the superhero live service was beginning to attract some good will, it has almost immediately squandered it thanks to the addition of a new type of microtransaction.

The game already featured microtransactions, but these were limited to cosmetics. Now, it’s possible for players to buy booster items with real money, which can increase the amount of experience (XP) or resources obtained through play.

What makes the addition especially egregious is that Square Enix and Crystal Dynamics had previously promised never to do this. One fan was able to share an archived blog post from the game’s official website which reads:

‘We’ve also committed that content purchasable with real money in Marvel’s Avengers will be aesthetic-only additions, which will ensure we can keep the game fresh for years to come.’

This was posted in August last year, a month before the game’s original release, meaning it only took just over a year for Square Enix and Crystal Dynamics to U-turn on its promise. Or rather it took only seven days after finally finding some level of success on Game Pass.

On top of that, earlier this year, the game was updated so levelling up characters would take longer. At the time, it was claimed that this was because levelling up happened too quickly and players were being overwhelmed with all the new abilities they were unlocking, but the player base seemed to strongly disagree.

Whether this was an intentional strategy or not, there’s only one way to read these decisions. Basically, if you want to be making any meaningful progress, you need to spend money on boosters. As a quick reminder, Avengers is not a free-to-play game either, even if it seems that way being on Game Pass.

The unofficial subreddit is, unsurprisingly, full of disgruntled players bemoaning the decision or feeling vindicated that their worst fears have been proven right.

All of the game’s major content updates (like new story and playable characters) have remained free so far, just as was promised before launch. But now, some players are anxious if this will remain true going forward.

‘I’m surprised it took them this long, I guess they were waiting for the Game Pass players that might not know any better,’ says HerbertDad.

‘Marvel’s Avengers is, by far, the most disappointing game I’ve personally ever purchased… I maintain I will never purchase a CD [Crystal Dynamics] game again’, adds MrJoemazing in a much longer post.

As for the game’s immediate future, new content is still planned for the rest of 2021, including the long awaited addition of Spider-Man, which is likely to reignite controversy considering it is still slated be exclusive to the PlayStation 4 and 5 versions.

And while there’s no info on what the plans are for 2022, it doesn’t look like Square Enix and Crystal Dynamics are ready to abandon the game yet. It won’t necessarily stay on Game Pass forever though, so the boost they get from that may be relatively short lived.