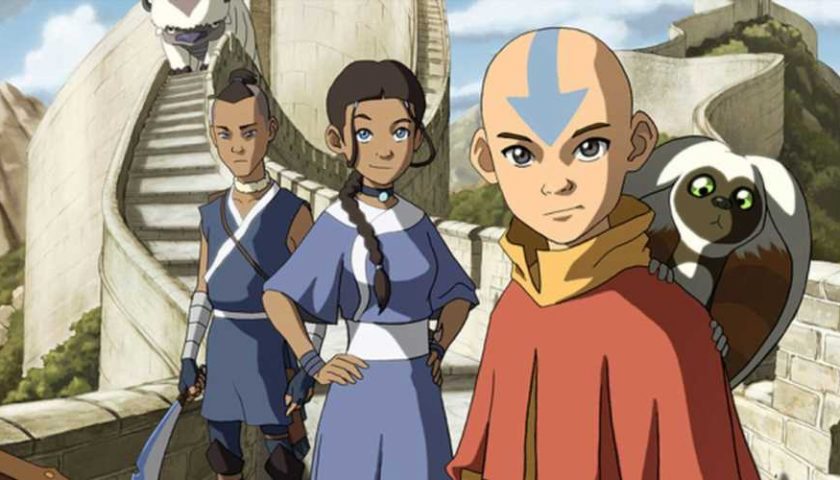 The rumour comes courtesy of Avatar News, a fansite that has accurately reported on all things to do with the Avatar universe, including casting rumours for the Netflix series and information regarding the upcoming animated content. This gives some credibility to the rumour, with Avatar News posting it as an exclusive on their site.

According to the rumour, both of the games have been in development for a while now and they're coming sooner than we might think. The developers working on the game aren't known yet, but it's allegedly in collaboration with Avatar Studios. The first game is an RPG project, although that descriptor is apparently "vague" and the game could end up having features from other genres. It's likely that it has some small RPG mechanics, like skill trees.

The rumour didn't include any gameplay elements, but it did state that one of the projects would react the original Avatar: The Last Airbender cast with new "Asian and Indigeous" voice actors that try and match the originals. The leaker suggests this could be where they turn up, as it's set in the Aang era and voice casting was taking place during a similar time to the game's development.

Details seem even slimmer on the MMORPG, with the leaker not confirming a platform or any content. It's unclear if it'll be related to the console game, but it's clearly set in the "Avatar Universe". The leaker also backs up the rumour by saying that these two games are two out of four, with one of the others being a mobile game announced last year, and the other still being unknown.

Some Reddit users have pointed out that within the GeForce leaks was Project Kalimba, which could possibly be the Avatar game considering how prominent the Kalimba is in Avatar. It was also reported a few years ago that Viacom was shopping the Avatar license around and that Xbox was apparently interested in it.