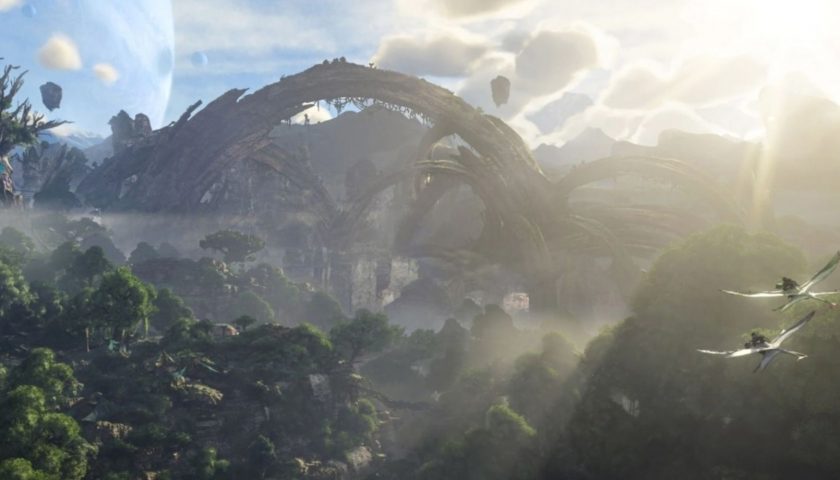 The team behind Avatar: Frontiers of Pandora has explained that the game needs to be exclusive to next-gen consoles due to the scale and size of the game's open world.

In a recent interview with IGN, creative director Magnus Jansun and technical director of programming Nikolay Stefanov talked a little bit about Avatar: Frontiers of Pandora's next-gen exclusivity and how the game could only be made for PS5 and Xbox Series X|S. According to both team members, the increase in power has helped Ubisoft Massive improve everything about the game from the map design to the enemy and creature AI.

Related: The Avatar Game Is A Reminder Of The Movie's Unique Place In Pop Culture History

One feature helped the most by the power of next-gen consoles is the flying mechanic which will allow players to fly Banshees across the world at high speeds. According to Jansen, the increase in power allows the team to have players travel quickly whilst also maintaining the level of detail wanted in the game's huge open-world:

"You're flying at enormous high speeds on a Banshee over this very, very detailed landscape," explains Jansen. "It doesn't matter how much we can render, unless we can stream it in as fast when we're moving very fast from one place to another. So just this shift to these newer hard drives, it can't be underestimated because, and it really has a lot of implications."

Ubisoft Massive is clearly attempting to create quite an ambitious project, but only time will tell if the team succeeds in faithfully recreating the planet of Pandora. From what little we know of the game already, it seems like a lot of effort is being put into the world you'll be exploring, so hopefully the team can make something wonderfully dense and interesting to keep us entertained.

Avatar: Frontier of Pandora doesn't have a specific release date just yet, but is scheduled to launch at some point in 2022, barring any delays. The game will launch for PC, PS5, Xbox Series X, Google Stadia, and Amazon Luna.

Next: Sorry, But James Cameron’s Avatar Is The Wrong Avatar To Make A Game About 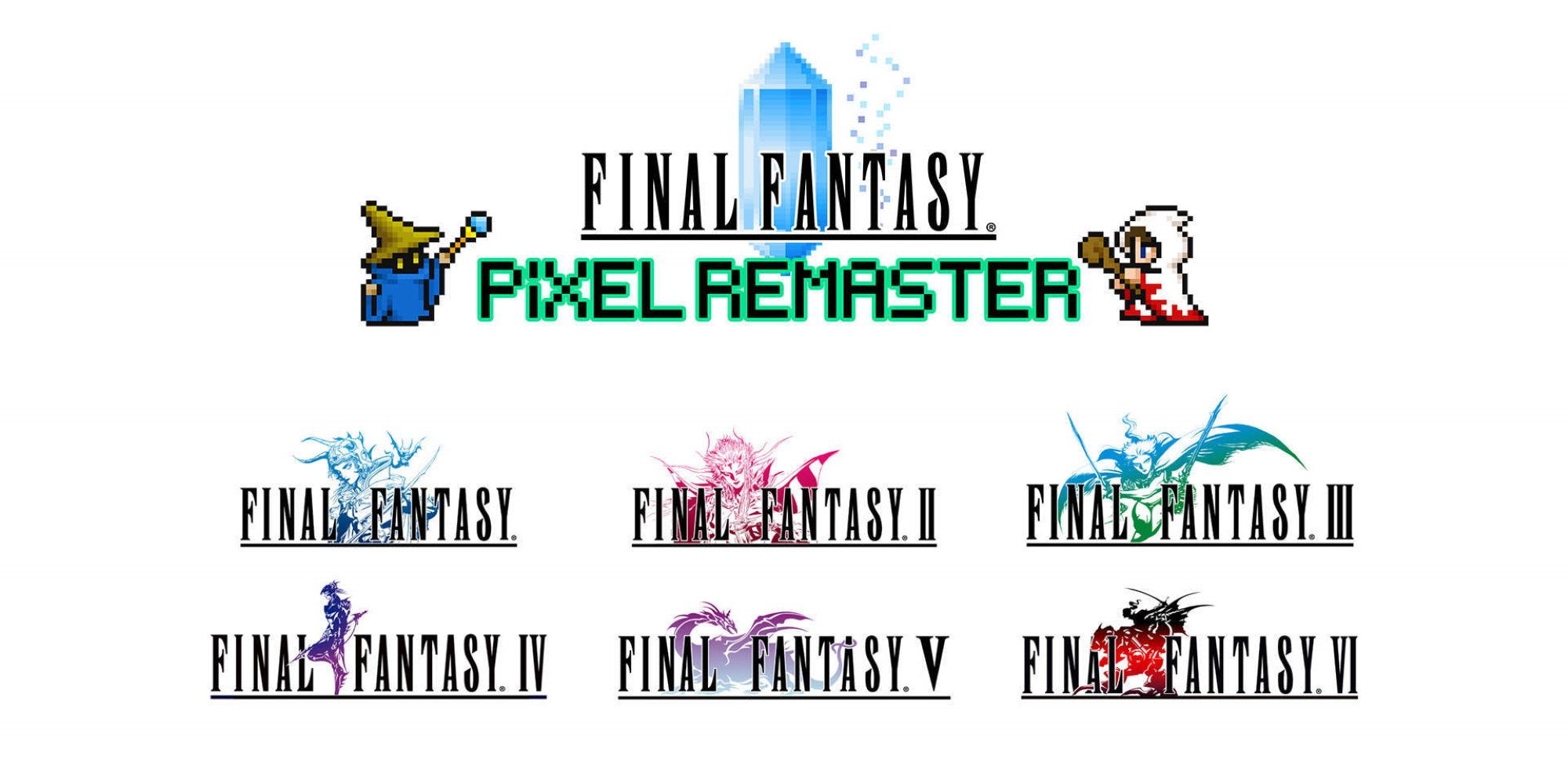 Final Fantasy Pixel Remaster will arrive in July, but not as a group.