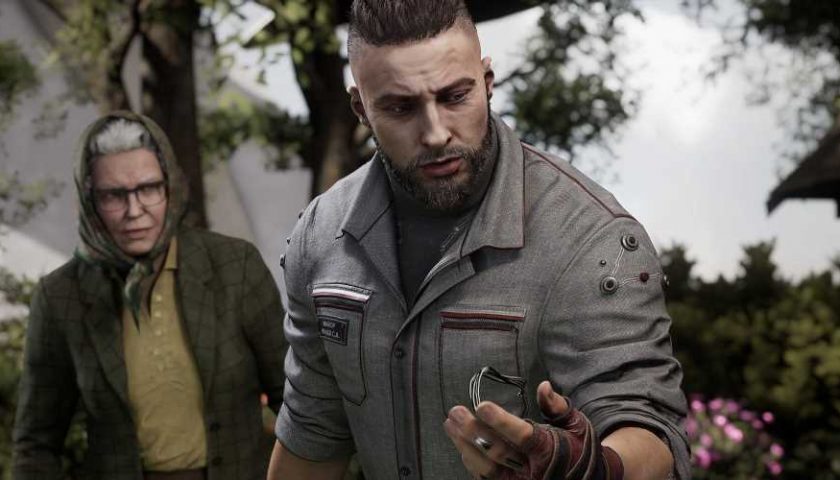 Following Atomic Heart's latest latest delay from “#######ber 2022," Mundfish has officially unveiled that its first-person shooter will be released on February 21 and will also be available on Xbox Game Pass from day one.

The developers announced the final release date in a new gameplay footage that speeds up the time to squeeze as many action sequences from Atomic Heart as possible. As Major Nechaev, also known as agent P-3, players will attempt to stop the robopocalypse gripping the utopian manufacturing facility № 3826 in the alternate Soviet Union of 1955. From the looks of it, Atomic Heart is primarily targeting BioShock and Prey fans, dropping them into a unique environment ruled by chaos. And it's just about time we get another shooter like these.

To survive the surrounding dangers, Nechaev relies on his advanced upgradable weapons, and special gear that grants multiple skills you can also improve during the game. Using his polymer glove, he is able to lift his foes into the air or unleash an electric shock on their heads. Throughout your journey, you will also meet various allies that can aid Nechaev in his quest. The devs earlier said the game will feature some RPG mechanics allowing you to choose how you want to face your enemies.

Atomic Heart is already available for pre-order via the official website in three different editions. Apart from the standard edition, fans can choose between Gold and Premium bundles, offering additional bonuses such as an exclusive polymer glove and weapons skins. The game will also get at least four DLC packs sometime after launch, but the studio hasn't provided the exact details just yet. You probably shouldn't expect some major story content, but rather smaller expansions with new areas of the facility unlocking to the owners.

Atomic Heart will be published by Focus Entertainment, and is coming to PC, PS4, PS5, Xbox One, and Xbox Series X/S on February 21.