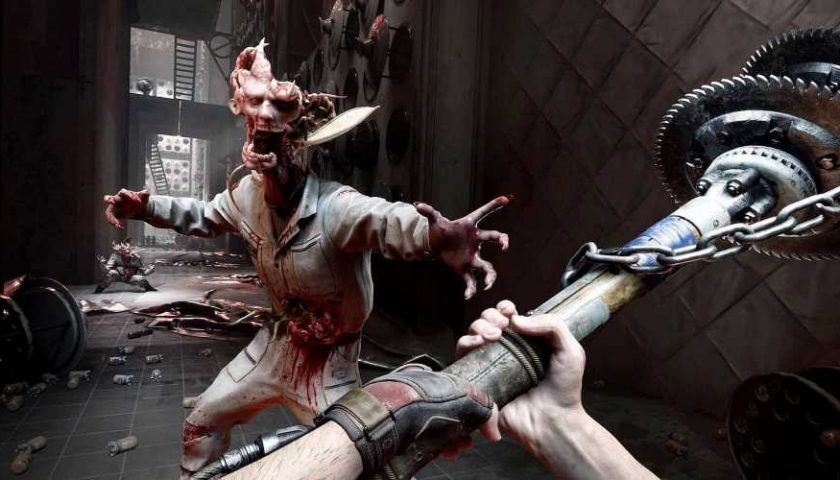 While there's a lot we still don't know about Mundfish's mind bending sci-fi shooter, Atomic Heart, the game is geared for a day one Xbox Game Pass launch on February 21, 2023. The developer has been pretty quiet about the creepy nature of the game, and why things are the way they are. While understanding this will probably be part of the game, it appears that there's a lot we didn't know about Mundfish itself either.

In a report posted on DTF.ru, Andrey Apanasik has alleged that "not everything is so rosy within the walls of the studio." The report was posted to Resetera by Messofanego and translated via Google Translate. It goes on to mention a VR project Mundfish was working on. At some point the project was sold, and all mention of it was wiped from the company website. People's hard work was lost just like that, and it seems here's where everything started.

Apanasik went to list down the key players at the studio, Robert Bagratuni, a CEO/investor; producer, Oleg Gorodishenin; a key design dev named Artyom Galeev, and CTO, Andrey Dyakov. It seems these four allegedly created a culture of crunch, indecision, reinventing the wheel, and a lot more that eventually led to a high turnover rate at the studio.

"There was no clear gameplay vision from the beginning, the art was also created on the knee and did not match the level design," says the report. "A lot of features were developed just with an eye on other games: it looked like this: “Oh, what a cool mechanic, let's do it with us too !!!”. As a result, the mechanics did not work at all in solo or jointly, and some were constantly talked about, but “things are still there.”"

The report goes into detail about various alleged issues that were rampant at the studio, however, the nature of the Google Translate version is a bit rough, but this isn't the first report about how things aren't all that great at the Atomic Heart studio.