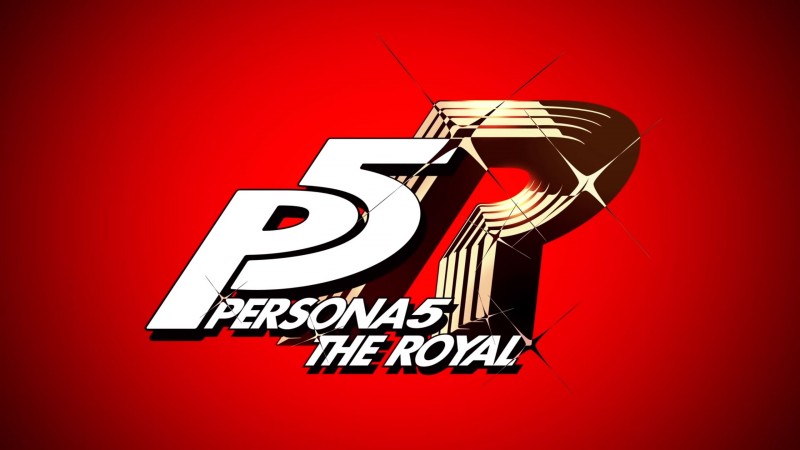 Atlus has been teasing something called “Persona 5 R” for some time, but their latest teaser trailer gives us a bit more info the title.

Now titled Persona 5: The Royal, it’s not clear whether this is a sequel, expansion, or updated version of Persona 5, but I’d lean toward the latter. The Royal takes place in the same locale as Persona 5 and introduces a new red-headed character, who doesn’t seem to be into the methods of the Phantom Thieves (according to a translation from Gematsu) and would rather solve her problems on her own. Whether they’ll be an ally, foe, or (in a longshot guess here) a new playable character remains to be seen.

It isn’t a ton of info to go on, but don’t worry; Atlus also announced we’d be getting more info on April 24, the date of the “Persona Super Live” concert in Japan.