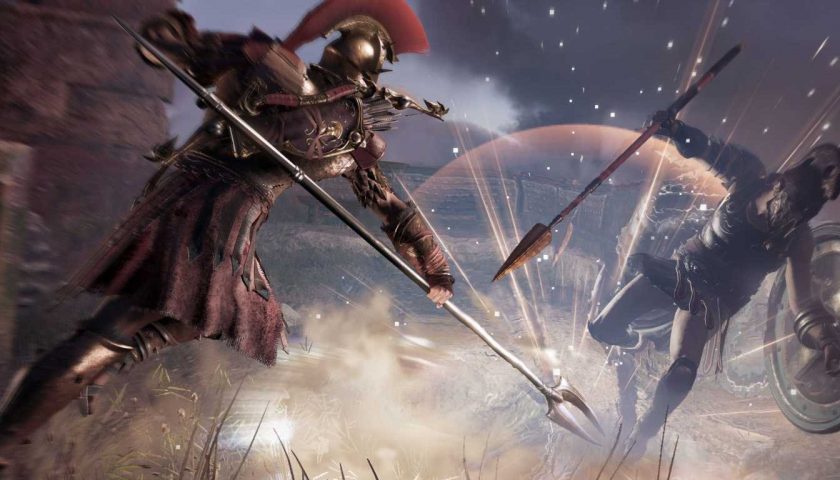 Ubisoft hasn't forgotten about Assassin's Creed VR, with a new job listing showing that the game is still in development. This comes after two years of silence from the project, with only leaks and rumours offering some insight into what the game will look like.

This latest development was spotted by Insider Gaming, with two new job listings specifically mentioning Assassin's Creed VR. Despite previous reports suggesting the game was "almost complete", it's now clear that Ubisoft is hiring a lead level designer and senior technical artist for the project, meaning we may have to wait a little longer for an official announcement.

The job descriptions don't exactly shed a lot of light on what we can expect from Assassin's Creed VR – rumoured to be called Project Nexus – but it does hint that development is still very much underway. For example, it's said that a successful applicant for the first position will be a "key player in the level design of the project", meaning there's still plenty of work to be done. 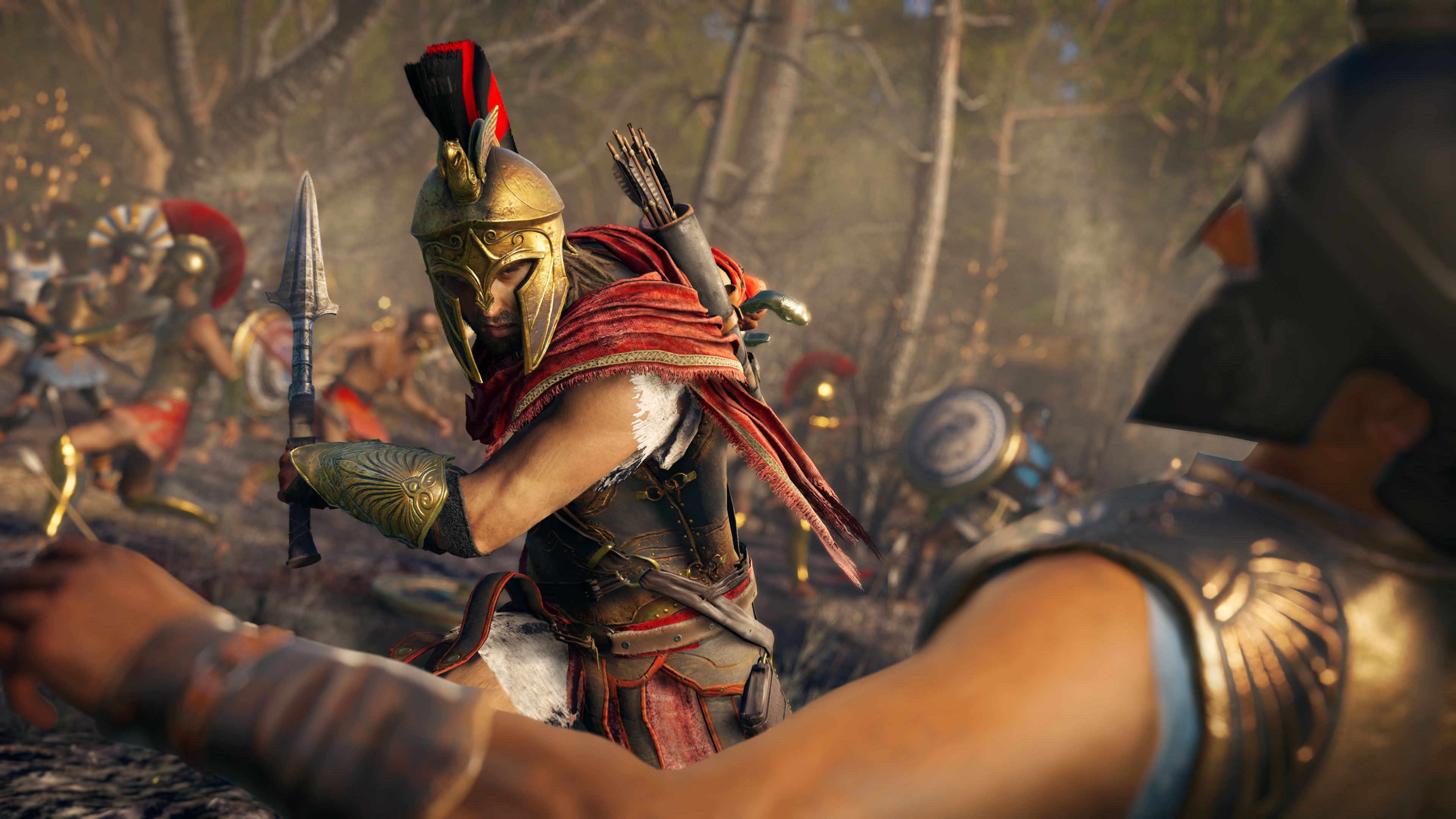 As for what it is they're working on, a report from April may have shed a bit of light on this. Here, we were told that the game would be made up of 16 different missions, with a simplified version of the stealth-based gameplay returning. According to the report, stealth will work through teleportation, with the teleporting making less noise the further we are from an enemy. Stealth kills can also take targets out in just one hit – but only if we get to them without being detected. Outside of stealth, it will apparently take a few more blows to take them down.

Despite all of this information being shared earlier this year, Assassin's Creed VR wasn't included in the huge amount of news we heard about the series back in September. That might mean that it's further behind in development than the likes of Assassin's Creed Mirage and Codename Jade, which were both unveiled at the same event.