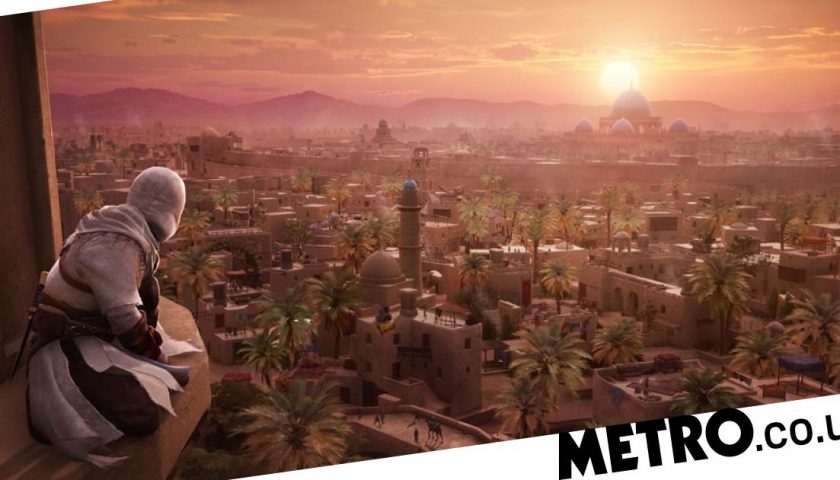 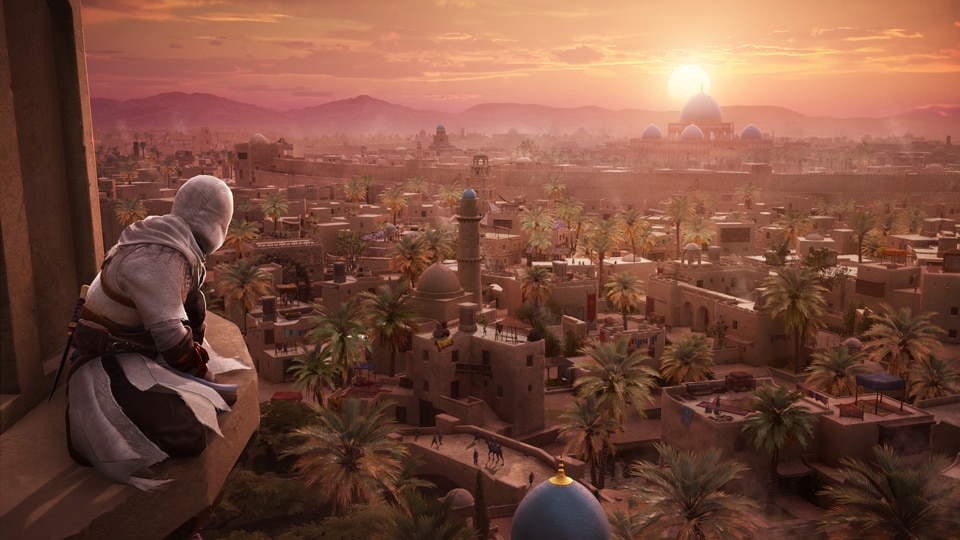 A listings error for Assassin’s Creed Mirage had fans thinking the game would let you gamble with real money.

Set for 2023, it will be more akin to the original games than the modern role-playing game entries like Assassin’s Creed Valhalla. Fan enthusiasm soon turned to confusion and concern when word spread that the game will feature real gambling.

This comes from listings for the game on the Xbox store website, which classified it with an Adults Only rating, something only a small list of other games have received.

There were suggestions that the rating was a mistake since it would limit the game’s availability and make it harder for Ubisoft to sell it.

It turns out that is precisely the case, as Ubisoft has issued a statement that not only rules out any sort of gambling mechanic, but also loot boxes.