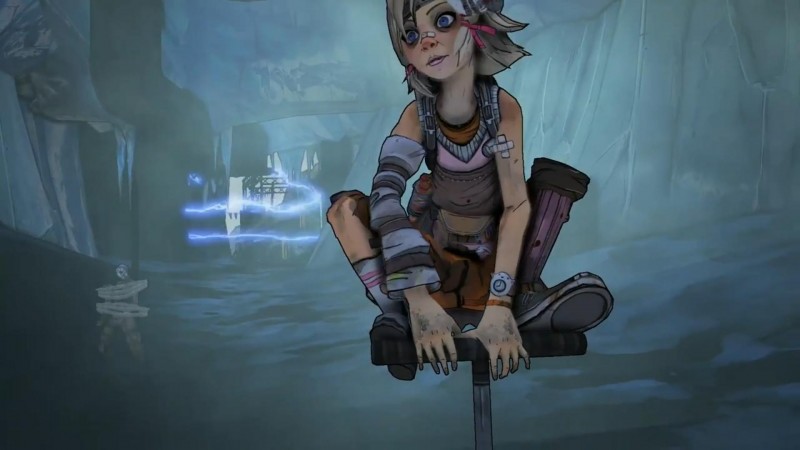 Voice actress Ashly Burch is returning to reprise her role of Tiny Tina in Borderlands 3. This was confirmed today on Twitter by Gearbox CEO Randy Pitchford, who replied to a query from a fan.

Yes she has returned.

Tiny Tina is a fan-favorite among many ever since she first appeared in Borderlands 2. Tina also had her own DLC, Tiny Tina’s Assault on Dragon Keep. Burch brought life to Tiny Tina with excellent voice acting that fleshed out the young character’s explosive personality.

The confirmation of her return will likely put some fans to ease, especially after the recent news that Troy Baker, who voiced Rhys in Telltale’s Tales from the Borderlands, isn’t coming back for Borderlands 3.