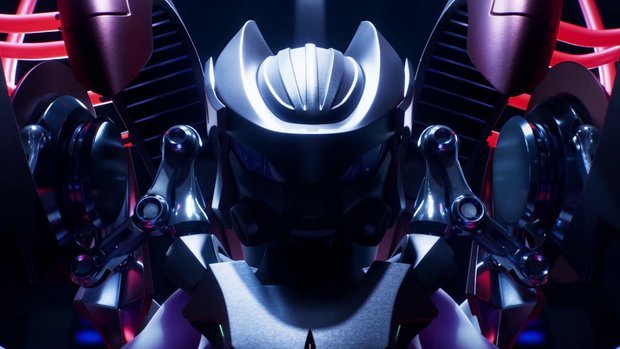 As with other Raid Bosses, Armored Mewtwo will be a variety of attacks in the game. Here is the possible configuration of the boss you’ll be fighting:

You’re going to want to go into the battle with Armoured Mewtwo with Bug, Dark or Ghost Pokemon – they’ll deal the best damage and soak up the brunt of Mewtwo’s Psychic-type attacks.

The best counters against the ‘mon are going to be: Gengar, Origin Giratina, Honchkrow, Houndoom, Lugia, Mewtwo, Tyranitar, Weavile

(Just be careful about using Tyranitar if you’re going up against an Iron Tail/Earthquake Mewtwo).