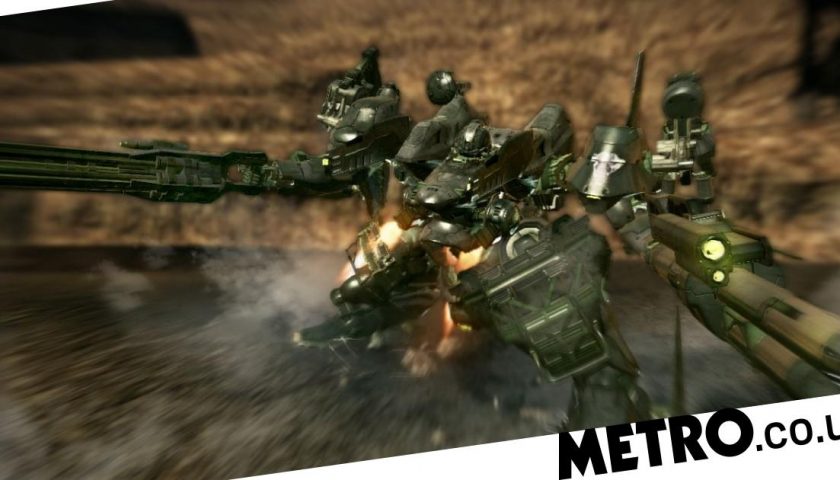 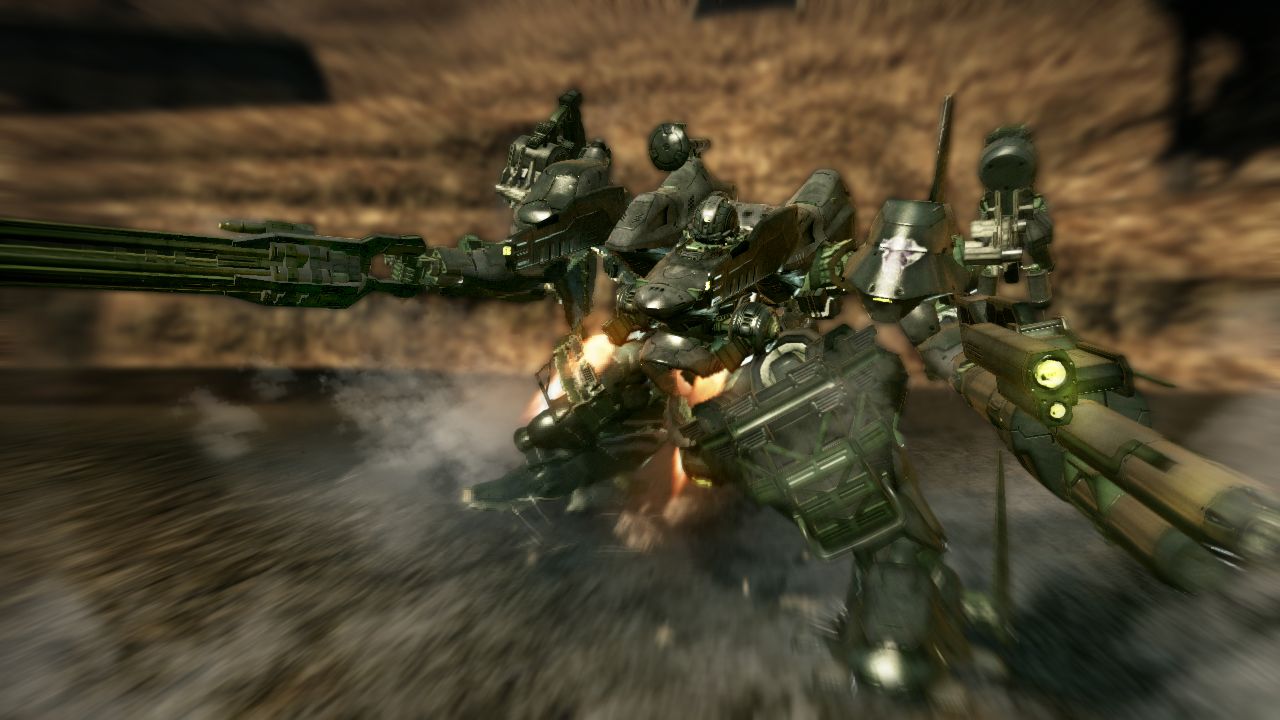 The Elden Ring character creator isn’t the only FromSoftware related leak to happen lately. Details for a new Armored Core game, so far assumed to be Armored Core 6, have been shared online as well.

Over the weekend, ResetEra user Red Liquorice claimed to have taken part in a consumer survey specifically for an Armored Core game. The details they shared say that it is another third person shooter, just like previous entries, with promises of massive three-dimensional maps and a high level of customisation.

Subsequently, the same user uploaded screenshots of the game – albeit edited to remove the watermarks. If fake, they’re certainly very convincing fakes.

Unlike the fantasy based Dark Souls games, Armored Core takes place in the distant future and puts you in control of giant warring mechs. The series has always struggled to entice casual players and it remains unclear with this is something FromSoftware will want to rectify with a new game.