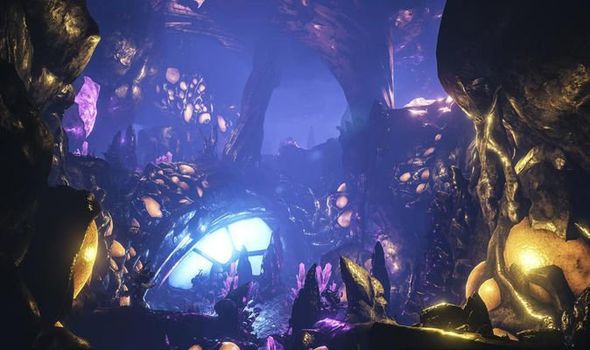 According to the latest reports from the dev team, the Xbox One servers are offline due to issues with deployment.

This is just a temporary measure, and Xbox gamers should have access to the new download tonight, alongside their PS4 counterparts.

Deployment started at 6pm in the UK and will end with a new patch to download on PS4 and Xbox One.

“XBOX servers are currently down while we look at some issues related to deployment. We’ll update you when deployment begins,” reads the latest message from Studio Wildcard.

It appears that today’s ARK Survival Evolved is mainly aimed at fixing ongoing issues and doesn’t contain any new content.

This news comes directly from the patch notes, which contain all the major changes made today.

One tweak that won’t be part of today’s patch is the return of transfers on PS4 and PS4 Pro.

This feature was disabled earlier in August due to a new exploit being found by the ARK Survival team.

There is a chance that a smaller update may be released on September 3 or September 4 to bring back transfers.

The latest news from Studio Wildcard reads: “The priority right now is to re-enable PS4 transfers.

“QA will be looking at a patch today, and if that pans out I’ll have more information on timing.”

As mentioned above, today’s update is focused on fixing bug problems and only includes a few changes.

According to Studio Wildcard, ARK gamers may notice a few fixes to the Valguero map, the newest map added to the game.

The full of patch notes can be found below and includes changes made on PS4 and Xbox One:

While it may seem like development is slowing on ARK Survival, Studio Wilcard are working on new content.

This will come in the form of DLC, although new free map support could also be part of the game’s future.

The Genesis expansion will add new story content and the unique Genesis map to the game.

ARK: Genesis Part 1 will be available to download and play December 2019, on all platforms.

This will be followed by further content packs being launched in 2020.