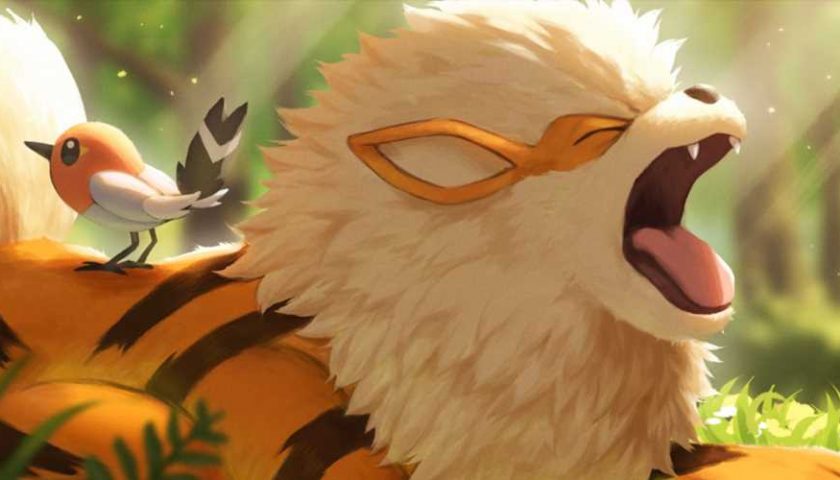 From over 10,000 entries to 300 finalists, and now to a grand prize winner, the Pokemon TCG Illustration contest has crowned its champion for 2022. This year, Arcanine takes both the top prize and third place, proving once and for all that Arcanine is a way better Pokemon mascot than Pikachu.

This year’s contest allowed contestants to draw one of eight different Pokemon: Pikachu, Charizard, Bulbasaur, Scizor, Greninja, Galarian Rapidash, and Cramorant. The theme was “the daily life of Pokemon,” which offered artists plenty of room for inspiration. Finalists included several contemplative Greninjas, pastoral scenes of Galarian Rapidash, and Cramorant cramming as many fish in its gullet as possible.

But it was Arcanine that ran away with this year's competition. The top prize went to Rend for this stunning image of Arcanine yawning alongside its Fletchling friend, a scene that the judges said "captures wild Pokemon as they are in nature."

"It’s such an honor to receive this award. I’m really thankful," said Rend. "I’m really happy because it took a lot of trial and error to draw this piece in a way that depicts the Pokemon in a lively manner. I won’t let this result get to my head and will continue to work hard to draw good illustrations."

The first runners-up went to Taiga Kasai in Japan and Julie Hang in the United States, offering images of Greninja and Bulbasaur, respectively, while the second runner-up also went to a sleepy Arcanine, this time cuddling with an Oddish.

Although a Pikachu drawn by Mingo was the other second runner-up, it’s notable that none of the Judge’s awards were of the Pokemon mascot. Perhaps now Pokemon fans are finally moving beyond Pikachu and are ready to accept Arcanine as the new face of the franchise.

The Pokemon TCG produced over 9 billion cards last year, marking a new high-point for the tradable card game. That's one-fifth of all Pokemon cards ever produced, according to The Pokemon Company. Perhaps after this year’s win, more of those packages might feature Arcanine on the front.