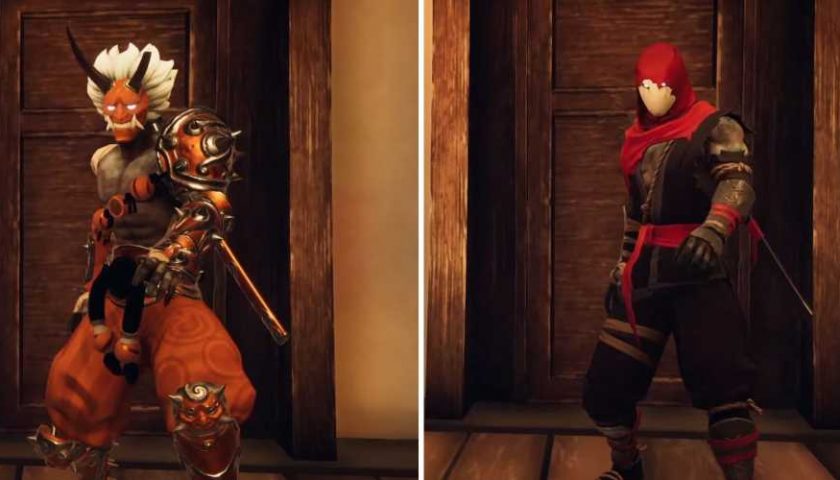 So you've played through the story of Aragami 2, enjoying your time, taking it easy. Maybe you then played it through a second time and now are heading into some S Rank completion. If you're looking to earn a Ghost S Rank, there are a few criteria to stick by. Firstly stealth kill all enemies and remain undetected throughout.

Doing both of these things is the beginning step that will work wonders towards the Ghost rank goal, though you'll need more than that for also earning the highest rank possible. Aragami's combat is intended to be played in stealth, so if you're on top of that side of the game, you're good to head into S rank territory. 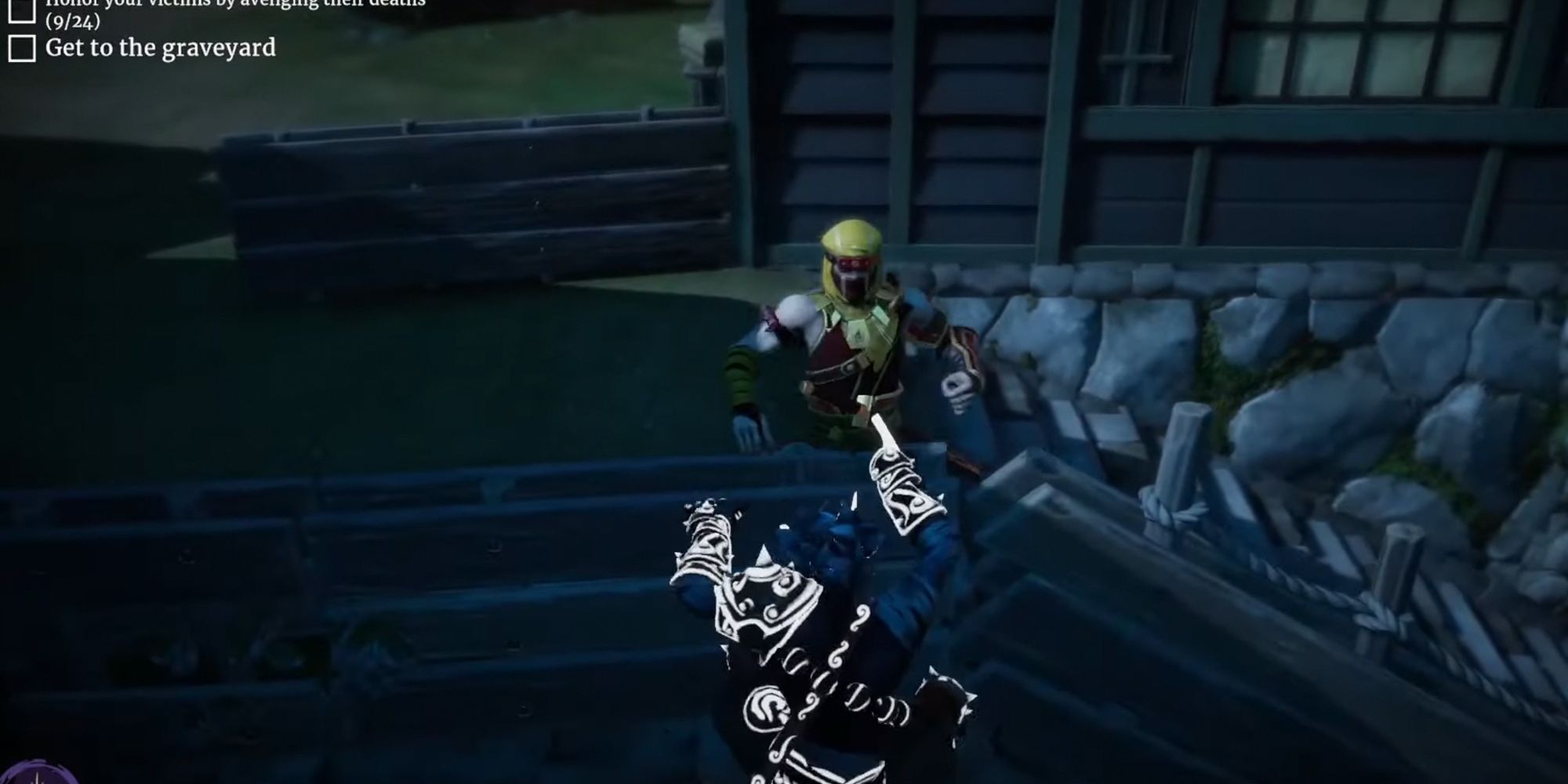 Kill every enemy in the level and do so through stealth, ensuring none of the guards detect you. Use the grass, overhead arches, tools, and your abilities to stealth kill enemies. Use whichever methods you favor so long as you're killing the enemies and not just knocking them out.

Since you need to also stay undetected through the level, find the best possible route that'll allow for an easier time to sneak through without too many close calls. Again, doing a trial run-through of the level can assist with this if you're struggling with staying out of enemy sights. 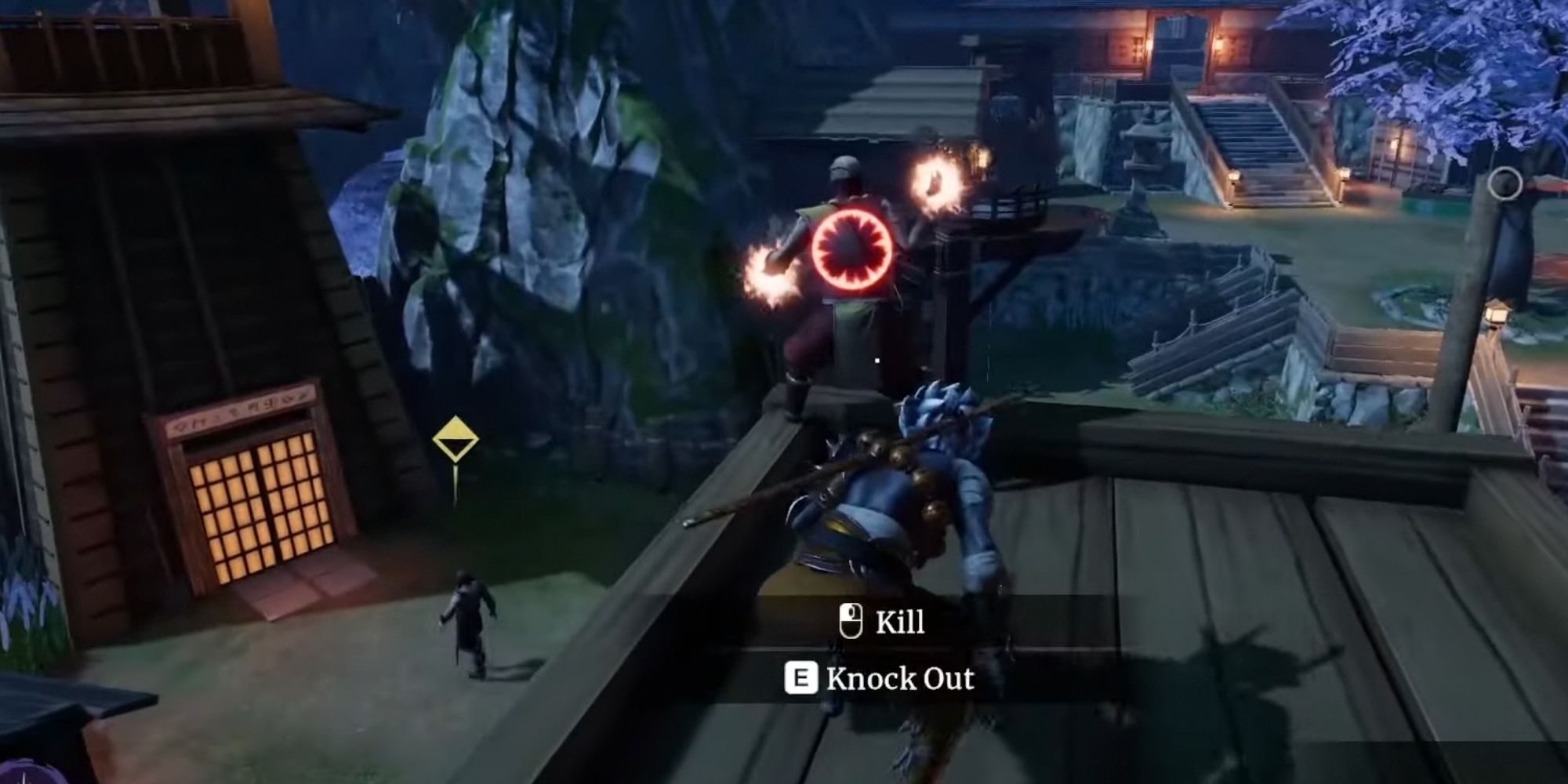 Just like with only performing stealth kills which will require you to stay hidden from your enemies, use this as a general rule through the entire stage. Hide as much as you possibly can and only exit cover when there's absolutely no other option. Limiting the time spent out in the open makes going unnoticed a lot easier.

Most places in Aragami 2 can be used to your strengths with stealth, so it'll rarely be an issue to find someplace to hide. And it'll make you feel like a total badass if you stayed in the darkness through every mission.

5 Use The Wraith Ability 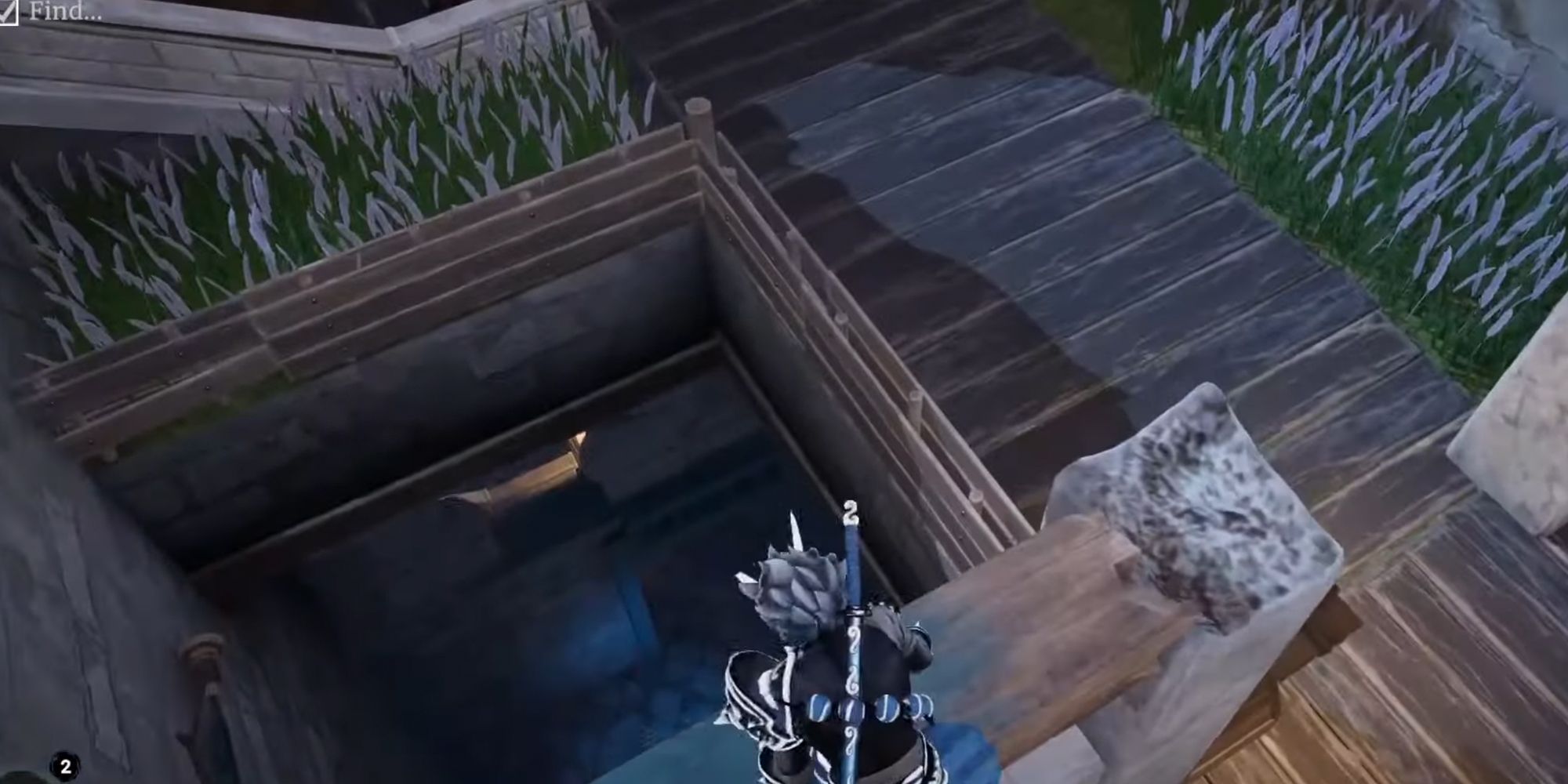 With the fully upgraded Wraith ability, the world is in your hands. Wraith allows you to inhabit temporary invisibility with the upgraded version making your character silent while moving around. Wraith is a great way to get out of an otherwise deadly situation, like if a guard nearly spots you, for example, and there's nowhere for you to hide.

It can also speed up the mission time by making it easier to get around without having to hide in every tall grass you see, which you'll constantly be doing.​​​​​​​

4 Stock Up On Amnesia Needles 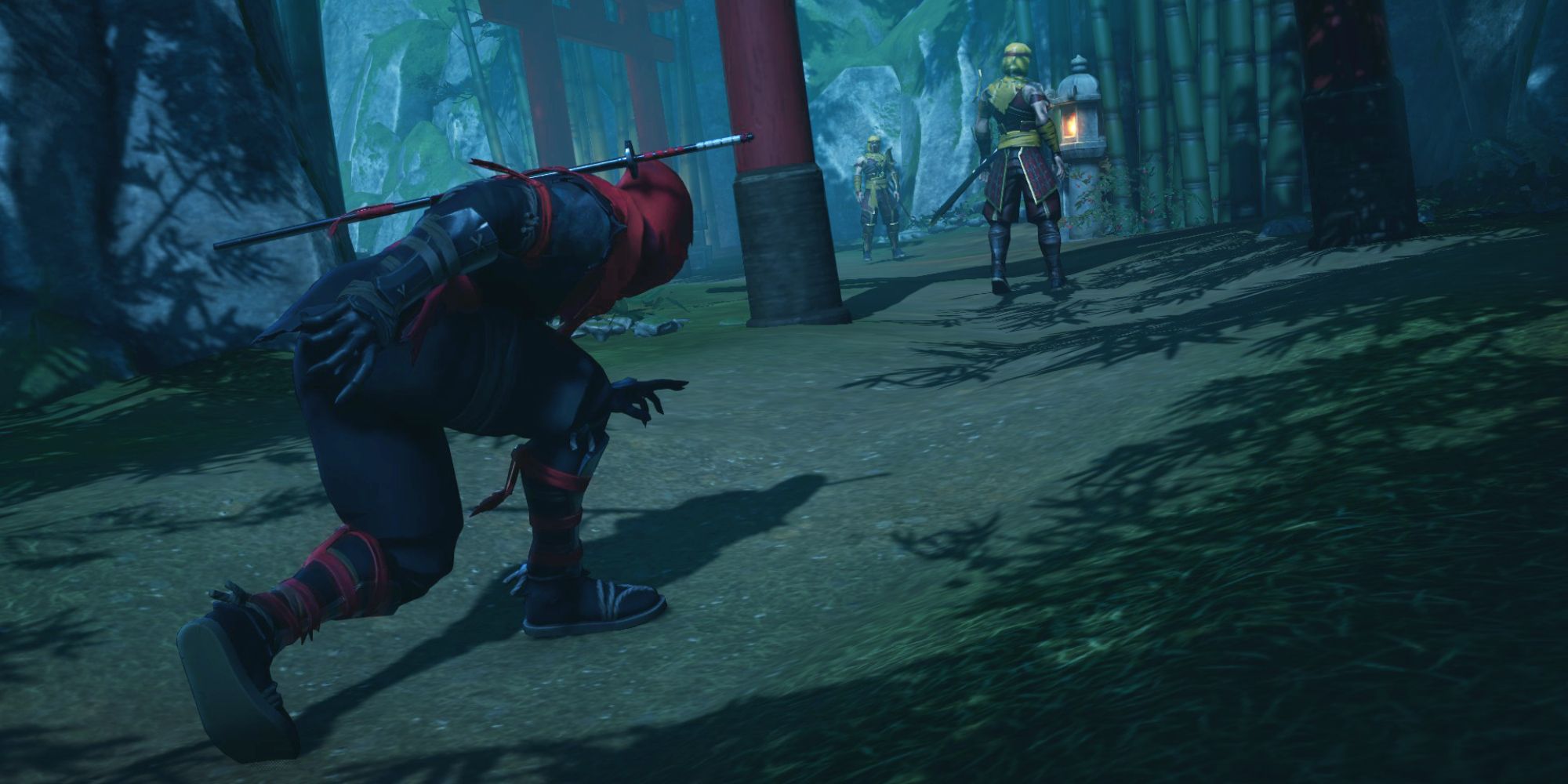 The Amnesia Needles act as a temporary disorienting tool when thrown at an enemy, making them forget what they were doing for a short period. Using an Amnesia Needle and then using the distraction to sneak past an enemy is a quick way to get past anyone unnoticed. It can also be used to your advantage while an enemy is searching for you as they'll forget that's what they were doing.

Bring along as many Amnesia Needles as you can but only use them when you really need to; they should be there to aid you in tight situations that call for the extra help. 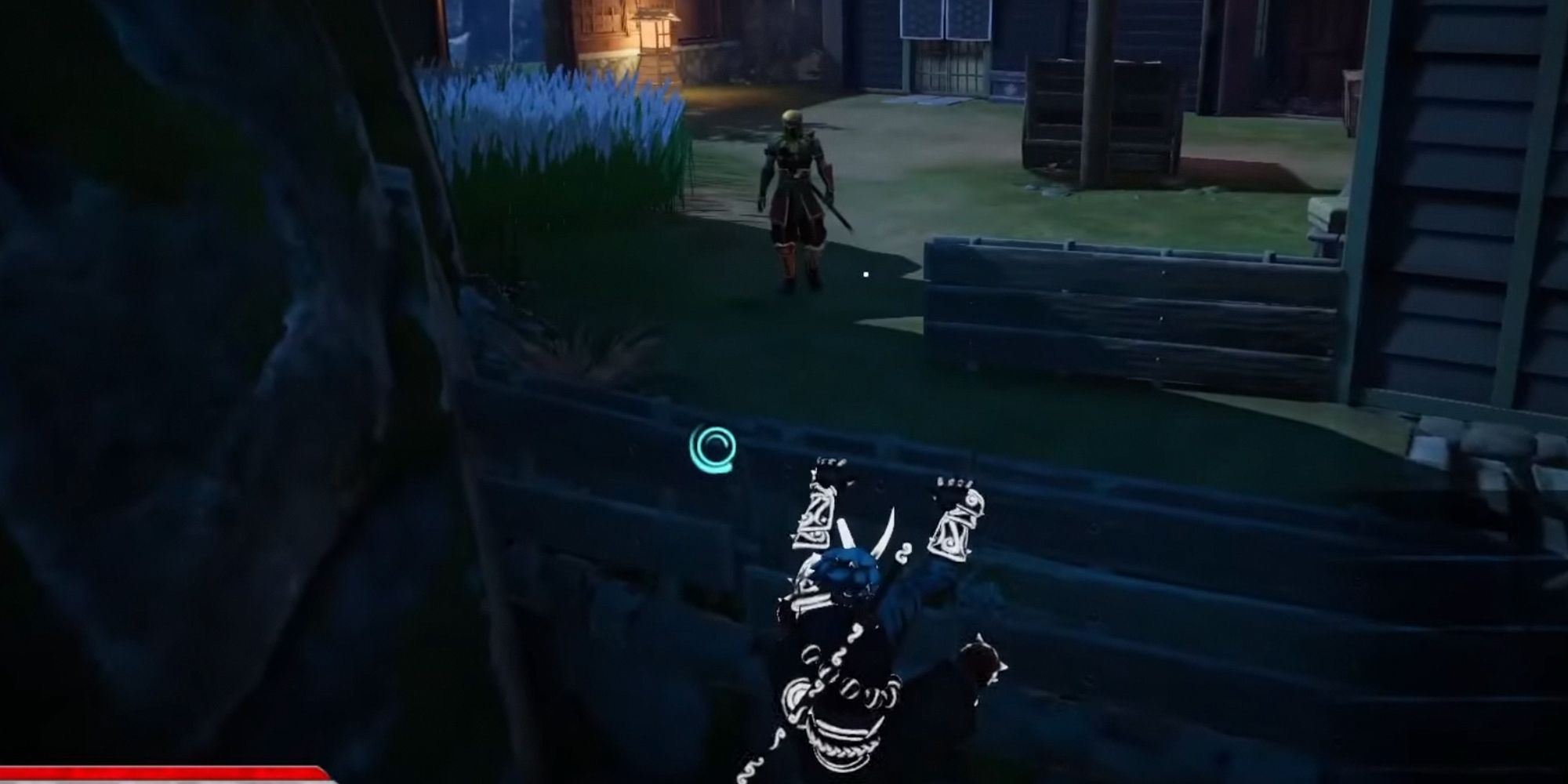 Rushing into any situation is a bad call, but especially so when entering a pure stealth run in Aragami 2, which is why you should take your time when working through a level. Don’t worry so much about how fast you’re getting through the level and instead focus on the best possible way to take out your enemies. If you want to do a speedy run later down the line, use the knowledge learned from taking your time earlier in the missions.​​​​​​​

Taking it slow also means you'll make fewer mistakes and become even more comfortable with how the game works and things like how enemies generally react. 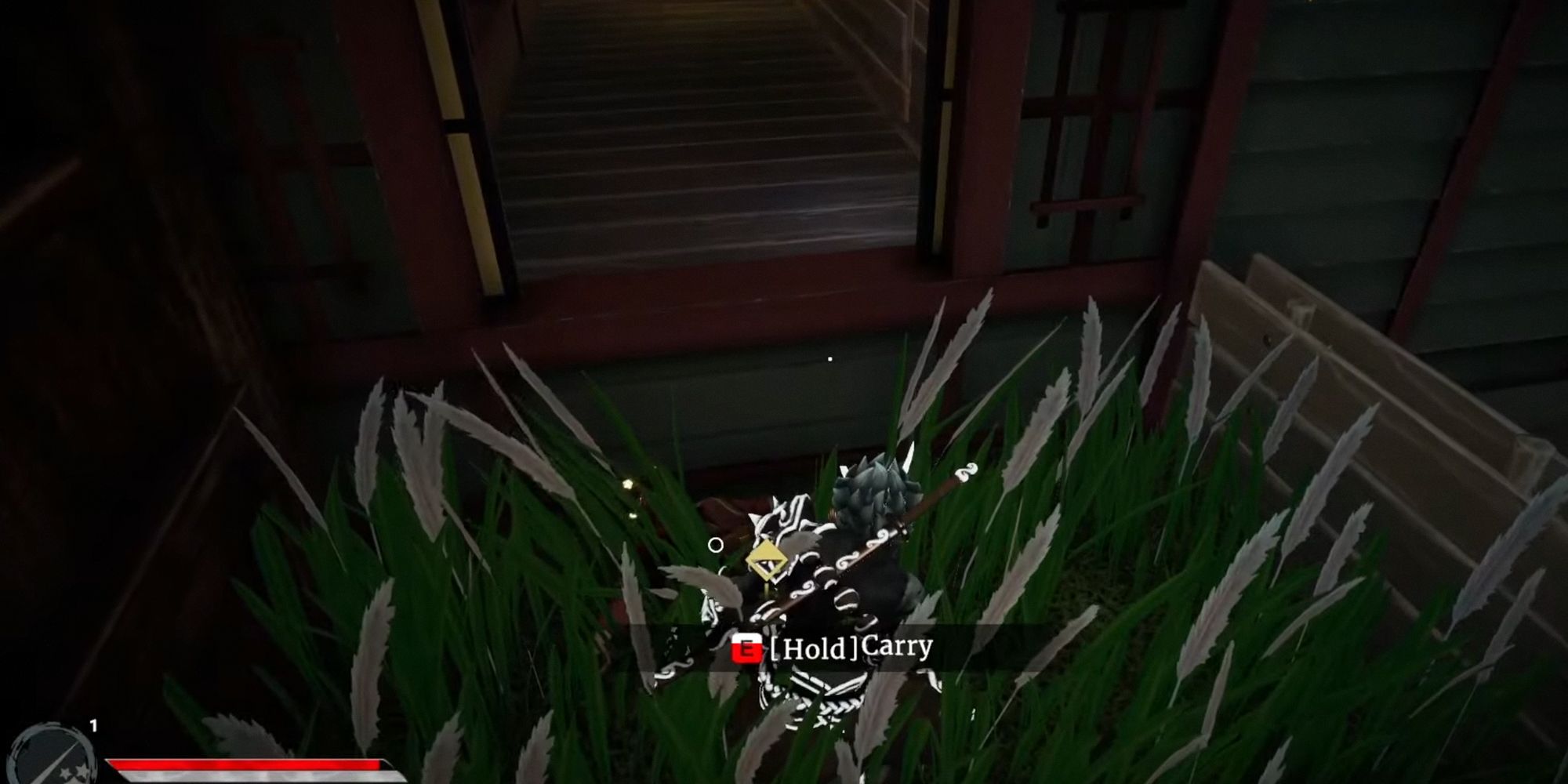 Unless the foe you take down is out of everyone else's way and there's no chance of their discovery, hide their body. If there's even a tiny chance of someone patrolling the area where your fallen enemy is, hide the body, just in case. Ensuring you always do this makes it impossible for body discovery to ruin your run, which happens more often than you think.

Place them in the grass, behind tall objects, or even throw them off the map, so long as they're out of the way.​​​​​​​ 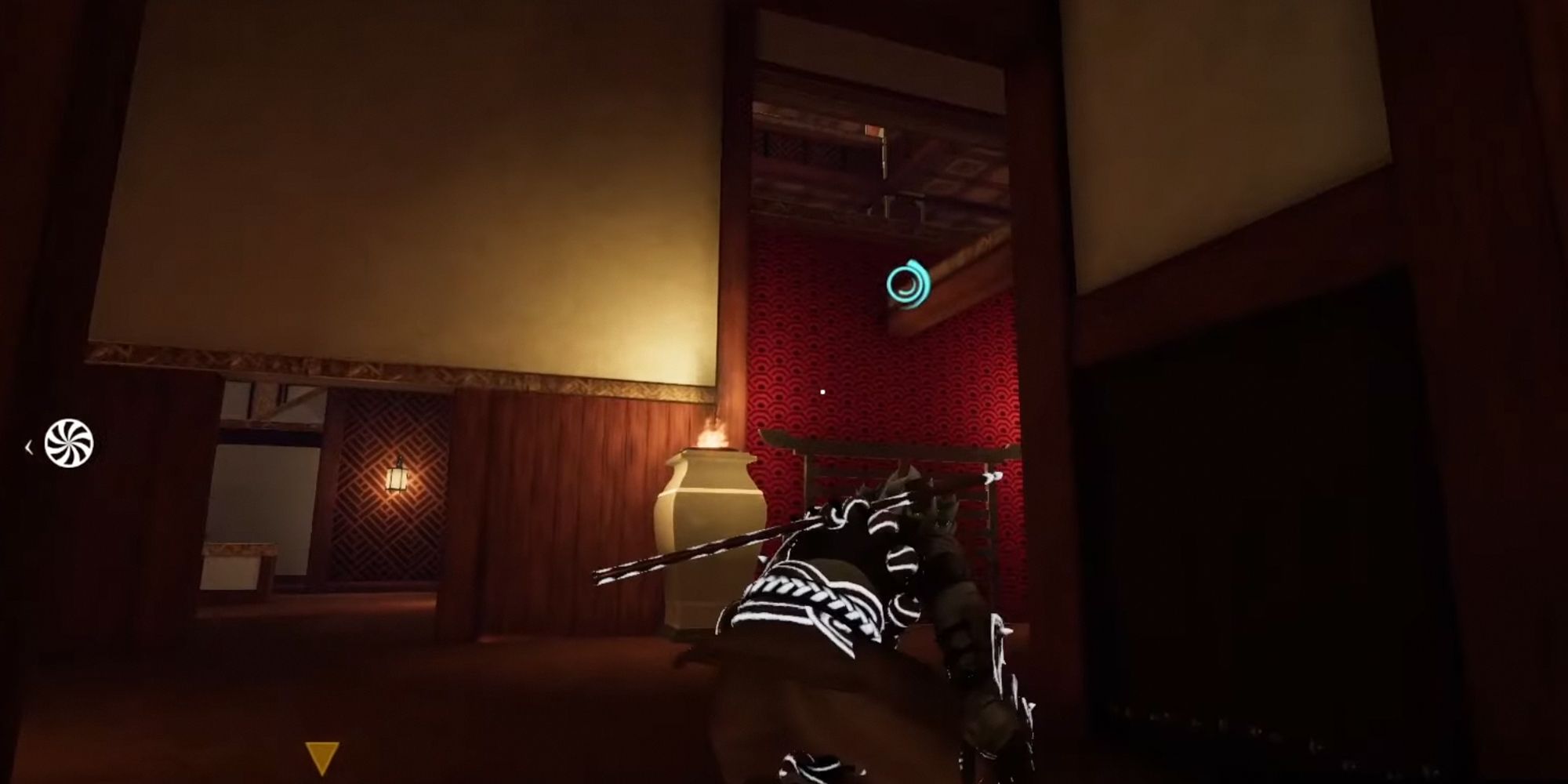 Say you're in a two-floor building and all the enemies are within proximity of one another, do your best to separate these enemies through distraction methods and proceed to pick them off one by one. There's no point in aimlessly fumbling to stealth kill faster than the speed of light when you could make it easier for yourself by separating the enemies as much as possible.

This is also a great way to make enemies come to you rather than you always having to sneak up behind them. You can use the Whisper ability to bring a foe to your location and then take them down on your terms.​​​​​​​