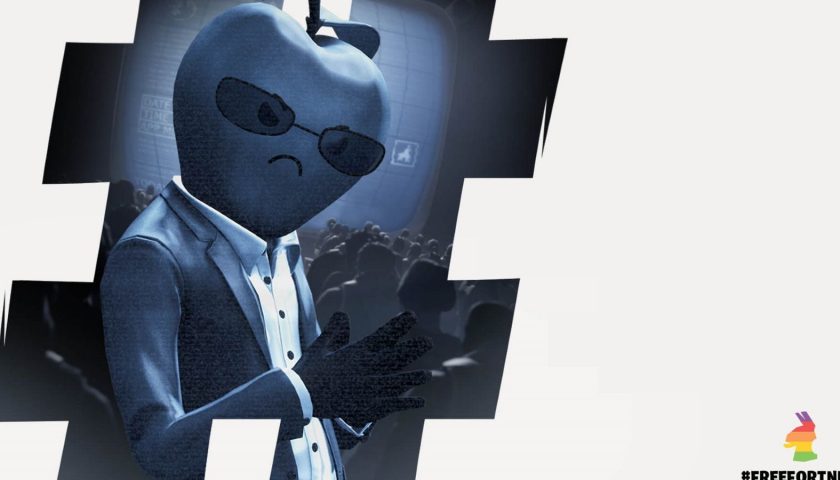 Next month will mark the beginning of Apple and Epic’s court battle to determine the fate of mobile gaming. Apple will argue that the status quo is good for gamers and for developers, while Epic’s argument centers on a virtual monopoly that unfairly sucks money from developers and hinders competition in the market.

Or at least, that’s what Epic has said publicly. According to court documents submitted Thursday (via CNET), what Epic says online isn’t necessarily what Epic discusses behind closed doors.

Apple has apparently uncovered evidence that disproves Epic’s altruistic motives for taking Apple to court over its App Store monopoly. Epic planned its lawsuit to also include a media blitz called “Project Liberty” which Epic formulated with the help of lawyers and a public relations firm months in advance.

The idea was to not only make Apple and Google “look like the bad guys,” according to CNET, but also use the publicity to “revive flagging interest” in Fortnite.

Of course, all this planning happened before COVID, which saw Fortnite’s player base soar to new heights thanks to everyone being stuck at home. Epic will almost certainly argue back that Fortnite didn’t need the help since it was already getting so much assistance from government-imposed lockdowns.

Still, it’ll be interesting to see Apple’s proof that Epic planned this whole fiasco the whole time, and if that proof might sway a judge’s opinion on the matter.

In case you’ve forgotten, Epic is suing Apple under anti-trust laws accusing the iPhone maker of using its power to unfairly charge developers 30% on all transactions made using the App Store. Epic updated Fortnite to bypass the App Store for in-game purchases earlier in 2020, which led to the game’s removal and an escalating legal feud.

That feud will come to a head in May when Apple CEO begins the case with a 7-hour court deposition.

Next: Marvel Just Released The Falcon And The Winter Soldier’s Zemo Cut And It Is Glorious 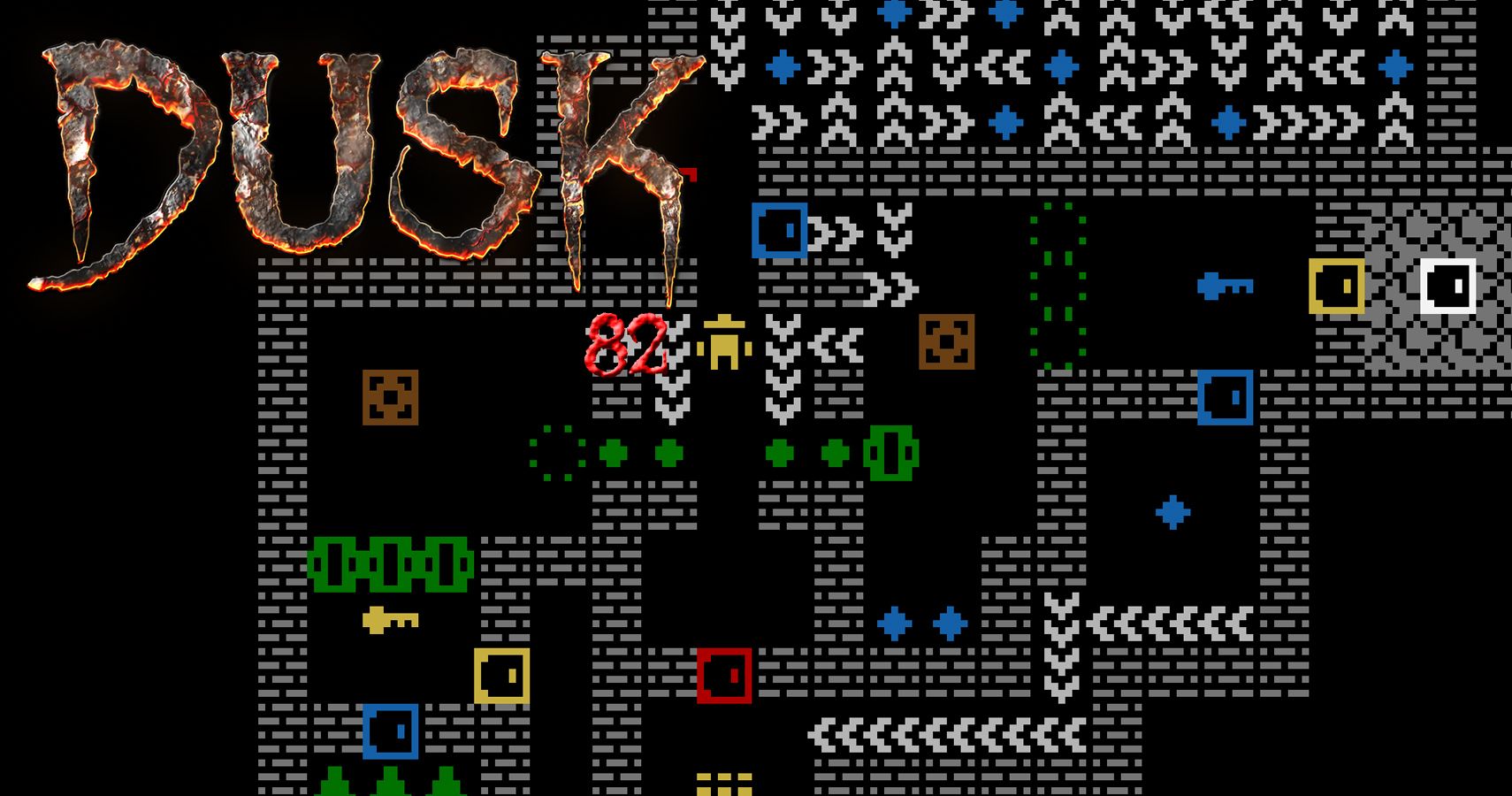