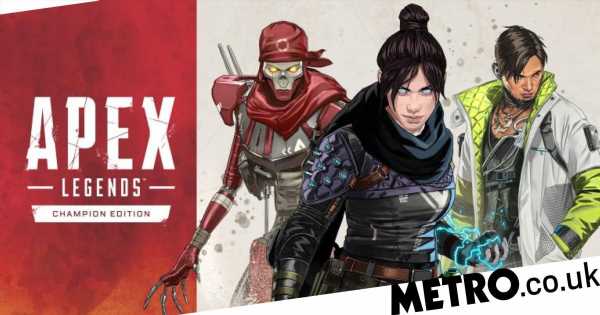 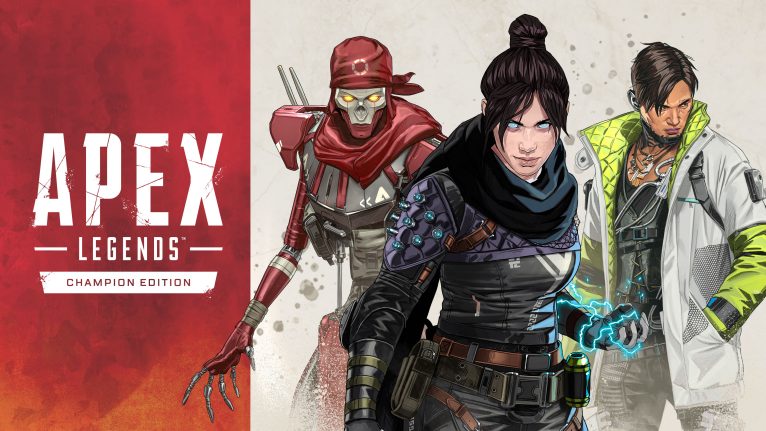 Comments from Respawn have fans thinking that an entirely new mode is coming to Apex Legends, possibly a team deathmatch mode.

Apex Legends has been out for two years now and with its eighth season of content recently starting, it sounds as if Respawn is looking to make some big changes.

In a blog post about the second anniversary, game director Chad Grenier also writes about future plans. Aside from the Nintendo Switch release in March and a mobile release in development, Grenier teases ‘new ways to play the game that take us beyond battle royale’ this year.

While it’s not exactly clear what he means, the most likely explanation is at least one new game mode that will deviate from the battle royale formula that has carried the game’s success so far.

One popular mode that has been requested by fans is a team deathmatch mode and, last month, one dataminer apparently found files pointing towards a three vs. three deathmatch mode coming to the game.

It definitely sounds like Respawn is testing other potential modes and, if Grenier’s comment is anything to go by, fans can expect to see some this year.

Aside from team deathmatch, there have been some demands for solo play. There was a solos option in August 2019, turning battle royales into free-for-alls, but it only lasted two weeks and hasn’t returned since.

Since Apex Legends is so far strictly a multiplayer game, perhaps Respawn is cooking up an optional single-player campaign. Such a mode could allow the game’s many characters to be played in different ways and inject more story into the game itself. Respawn has proven it can make memorable campaigns with Titanfall 2, but that would be quite a stretch from what Apex Legends currently is.

Speaking of Titanfall, there have frequent requests for that game’s hulking mechs to be added to Apex Legends. Grenier’s blog post mentions how Respawn used titans during early prototype sessions, before deciding to remove them. But while Respawn appears to have moved on, but it’s not hard to imagine them being added in a separate mode.

It’s also not guaranteed that any new mode will become a permanent fixture. If one does release, Respawn will probably make it a limited-time mode to gauge interest and only permanently add it if it’s popular enough.

Apex Legends is available on PlayStation 4, Xbox One, and PC. It will release for Nintendo Switch on March 9.